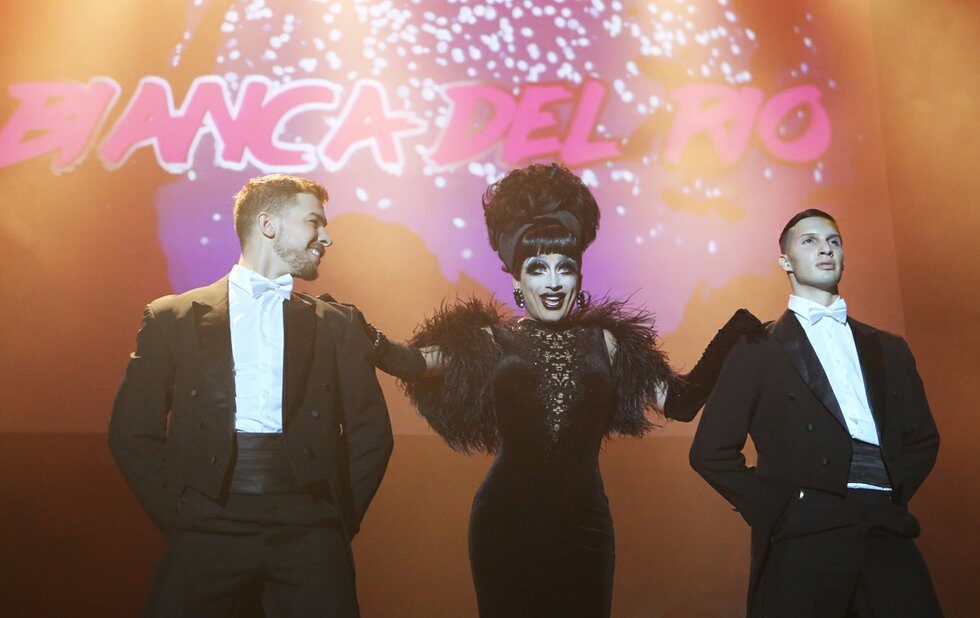 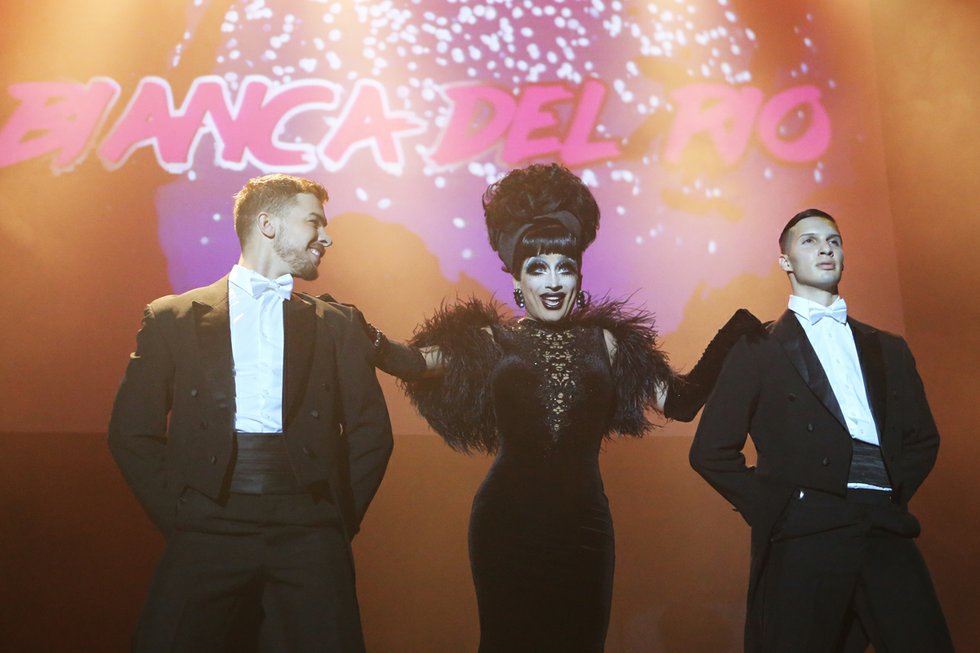 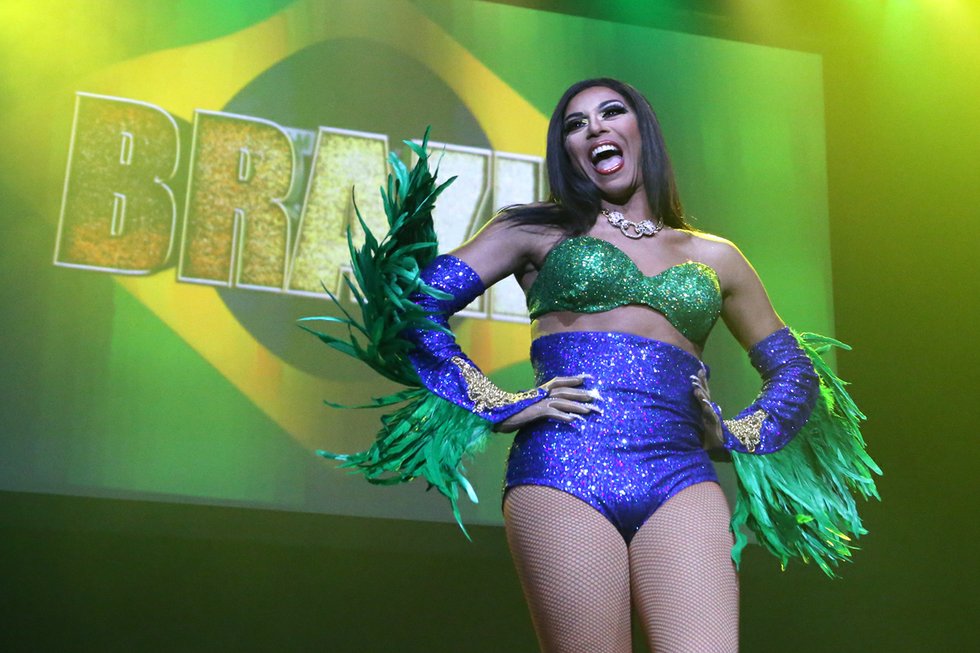 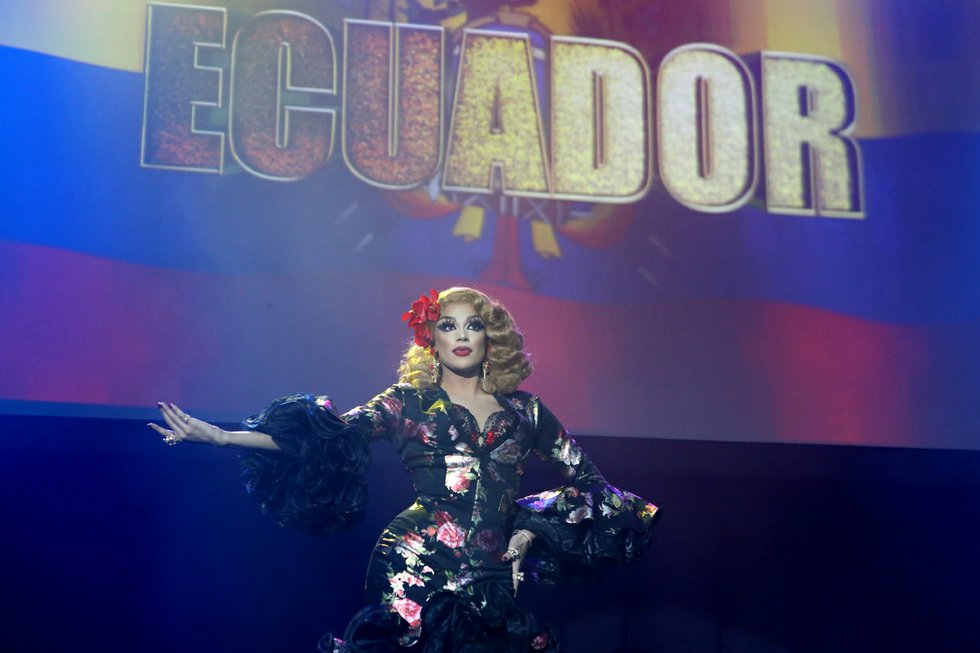 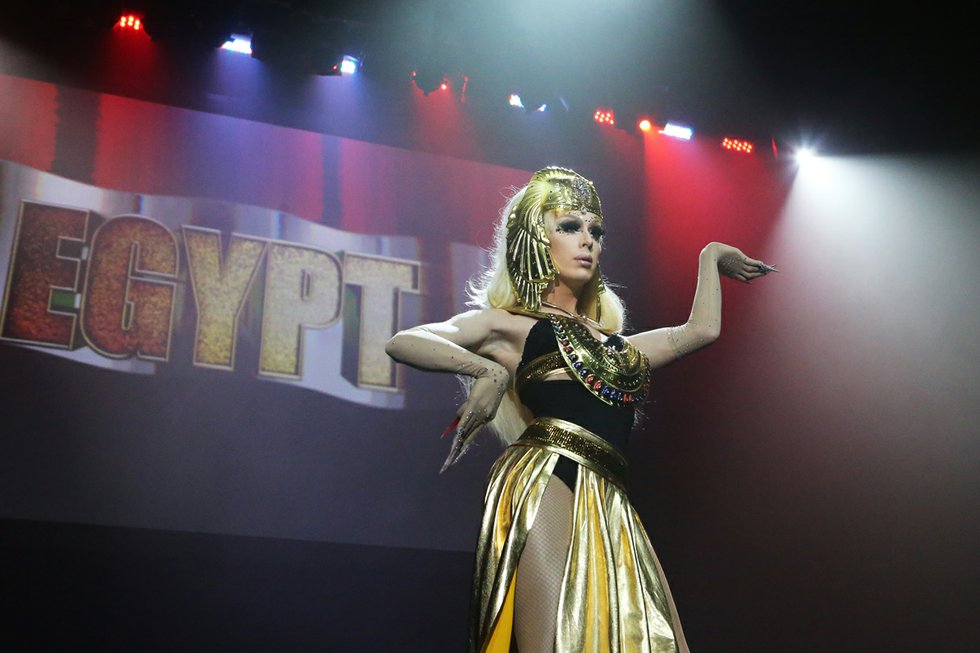 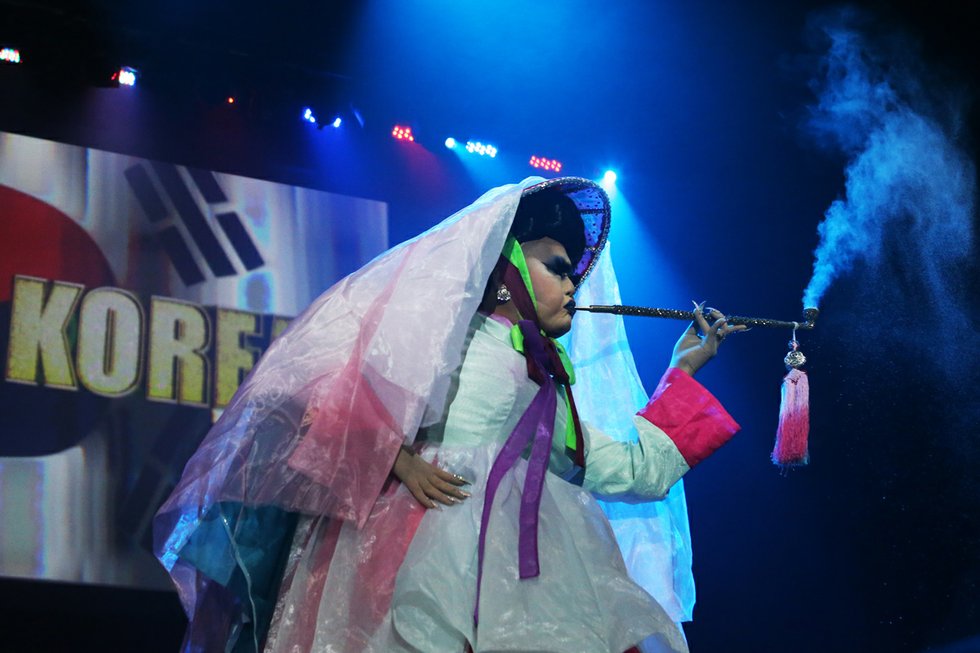 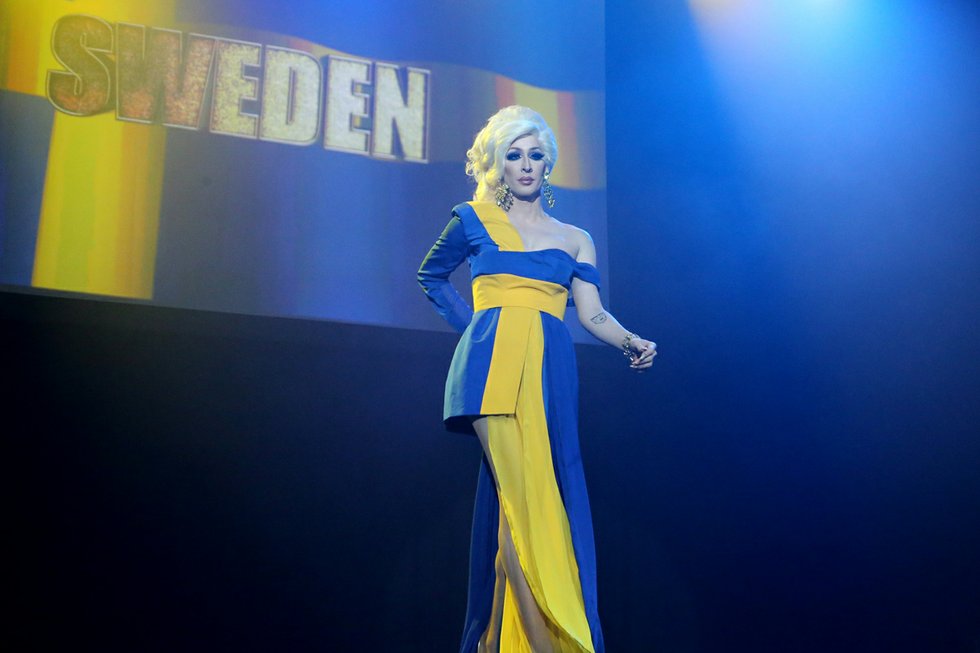 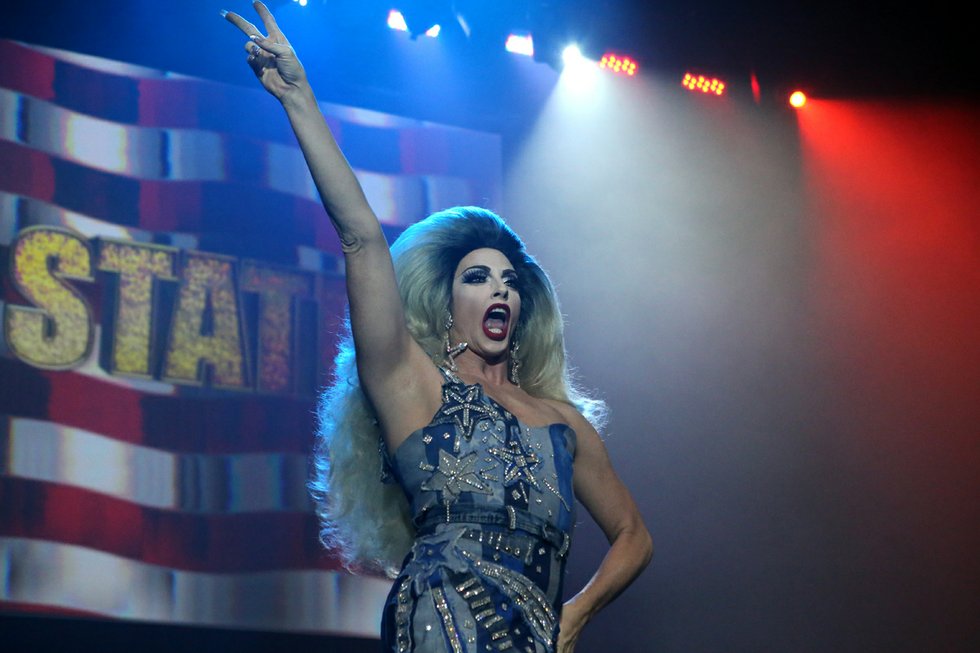 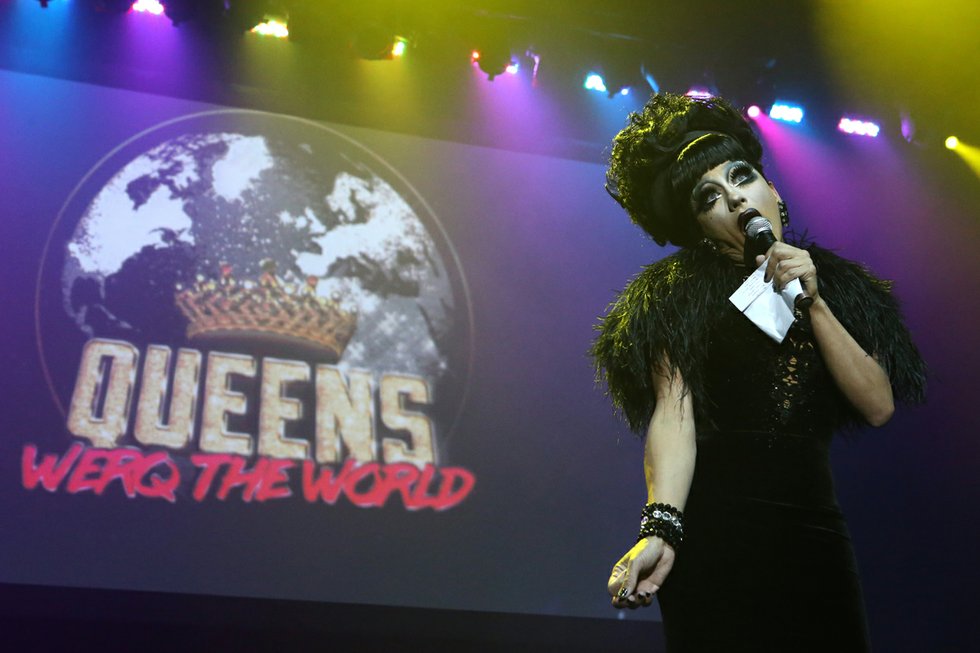 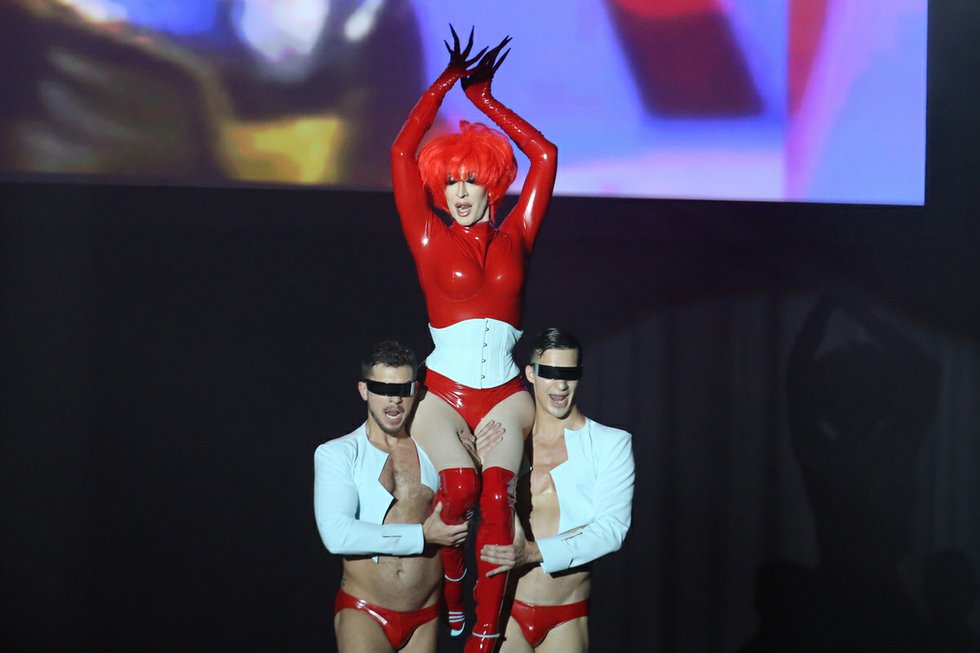 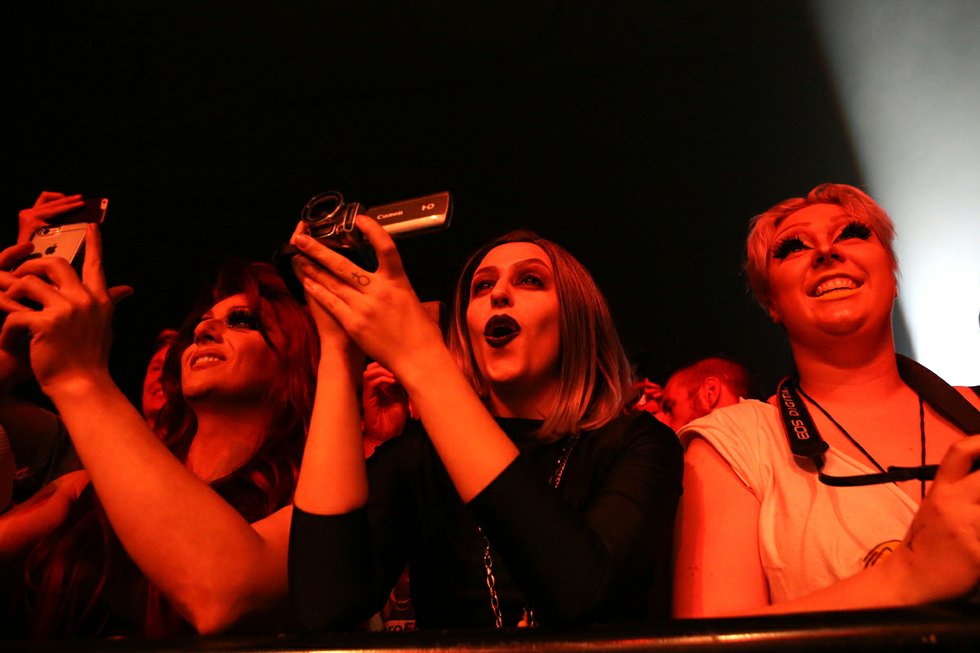 RuPaul’s Drag Race fans lined up around the block to see some of the most memorable drag queens from the reality series kick off their Werq The World tour at the Danforth Music Hall on Friday night.

The competition series has long been a cult favourite among LGBTQ audiences and in the fashion world, but has grown in popularity over the past year thanks to host RuPaul’s Emmy win and a network switch in the U.S. – from Logo to VH1 – that saw ratings of the season nine premiere triple over the premiere episode prior.

Werq The World opened with host Bianca Del Rio lip syncing Shirley Bassey’s cover of Get The Party Started and was followed by queens Shangela, Valentina, Alaska Thunderfuck, Kim Chi, Detox and Alyssa Edwards parading across the stage in outfits aligned with different countries. The only headscratcher was Alaska Thunderfuck representing ancient Egypt. (Was Canada not a consideration? It’s not that far from Alaska…)

Between each queen’s solo performances, Del Rio had the sold-out audience both roaring and wincing with her equal-opportunity insults and one-liners, plus a Lip Sync For Your Life bit that featured four VIP audience members in dollar-store wigs.

The tour continues in Montreal on May 27, heads to Europe for several dates and wraps up in New York on June 23.