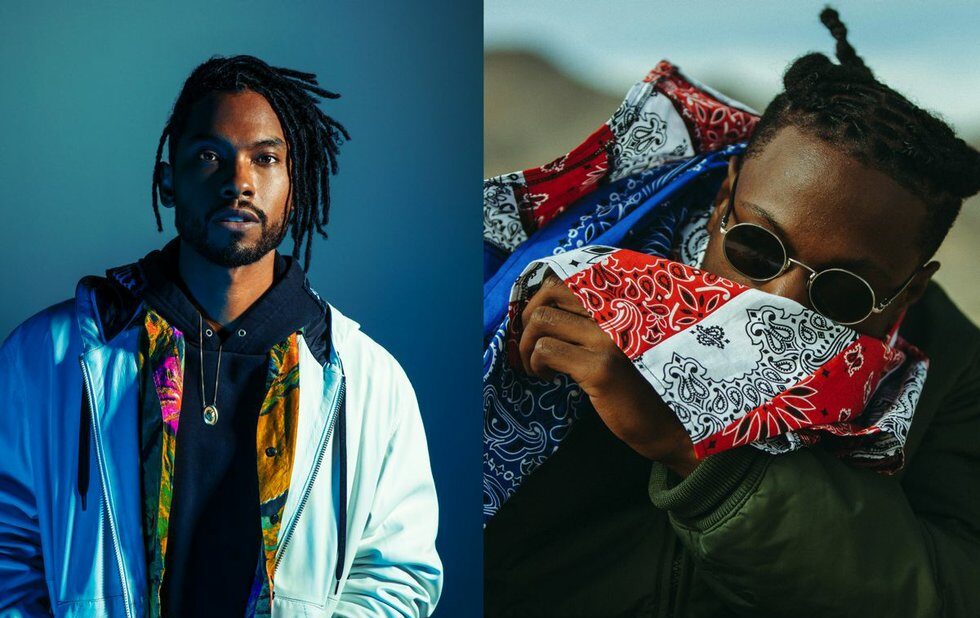 You know when the Ryerson Student Union announces the lineup for a music event – which by now are well-reputed for their surprise Drake and Future appearances – you can expect it’s likely not the full picture.

But – you guessed it – that’s not all. Today, NOW is announcing the other co-headliner for Sundown: Miguel.

The rock-influenced R&B star should get Sundown – which takes place in the parking lot across from Rebel – pretty heated, no matter the early-fall forecast.

He joins Brooklyn hip-hop classicist Joey Bada$$, who’s making his first Toronto appearance since his scheduled show with Logic at Echo Beach was cancelled due to “unforeseen circumstances” that just about everybody interpreted as “stared at a total eclipse with no glasses.”

So far, no solar events (other than Sundown) are scheduled for Friday, September 22.