NOW MagazineMusicSelling out is okay

Selling out is okay

We used to be much less forgiving. 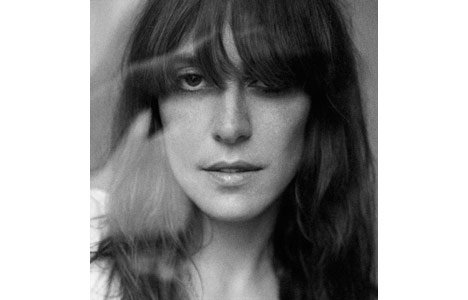 We used to be much less forgiving when it came to artists licensing music to advertisers. It was once seen as devaluing art, selling out and a compromise of credibility. That all changed with Moby’s liquidation sale on his album Play, which arrived at the dawn of the decade.

Now, getting your song licensed on a commercial, television show or video game is seen as a major career coup. Where would local superstar Feist be without that omnipresent Apple ad? Her career might not be as stratospheric, but at least hearing the opening bars for 1234 wouldn’t make us gag.