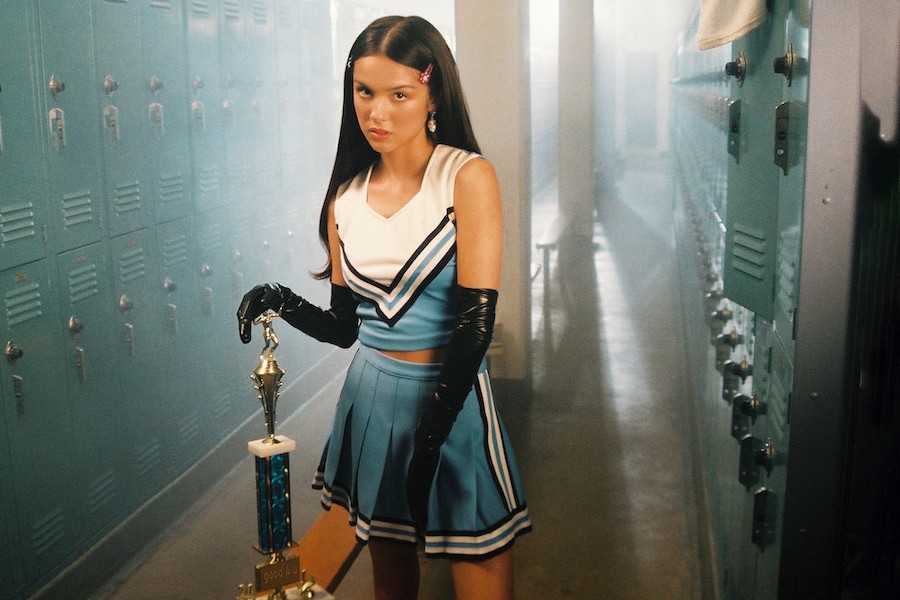 Olivia Rodrigo in the video for Good 4 U

Concerts are running at 100 per cent capacity in Toronto again, and the live music announcement schedule has caught up in a big way. With less threat of postponements and cancellations (though Omicron still looms), some very big-name artists are routing their tours through Toronto.

After a couple of reschedule announcements, Tame Impala now have their first proper Toronto arena date on the schedule. The Australian psych-rock band led by Kevin Parker are embarking on a big North American tour, which will bring them to Scotiabank Arena on March 9, 2022. The tour is a belated one for their smash hit 2020 album The Slow Rush, which is now being released as a deluxe box set including remixes and b-sides, on February 18. The first song from it, No Choice, is out now.

Tickets for Tame Impala go on sale Friday, December 10 at 10 am via Ticketmaster.

Both teenagers and adult rock critics are racing to pre-sales for this next one. Olivia Rodrigo has announced her first two Toronto dates: April 29 and 30 at Massey Hall. Rodrigo was likely 2021’s biggest pop breakthrough, with her breakup anthems Driver’s License, Good 4 U and Deja Vu being totally inescapable this year. Massey Hall is a major underplay for the singer, who could likely go straight to amphitheatre or even arena, but it will be an amazing, intimate show for those who get tickets.

It won’t be easy, though. Ticketmaster’s Verified Fan pre-sale gets first dibs, and they’re already warning there could be no tickets left by the time they open up to the public. Olivia Rodrigo’s Toronto shows go on sale Friday, December 10 at 10 am via Ticketmaster.

After teasing it in their updated version of Adam Sandler’s Chanukah Song, California sister group HAIM are also going on tour, the One More Haim Tour. That will make its way to Toronto, naturally for an outdoor summer show. That concert will take place May 24 at Echo Beach. Sasami will open.

The Baby G’s weekly series Happy Sundays – all shows free and featuring some of the best local bands – has announced its lineup for January. Artists include Beams, ROY, Ejji Smith, Rogue Tenant and more. All the info in the poster below.

Tickets are on sale Friday, December 10 at 10 am via Ticketmaster.

After playing reunion shows with each, 90s CanRock band I Mother Earth are playing their first ever shows with both of their lead singers – Brian Byrne and Edwin. I Mother Earth will play the Phoenix Concert Theatre on February 4. Tickets starting at $42.50 go on sale on Wednesday, December 8 at 10 am via Ticketweb.