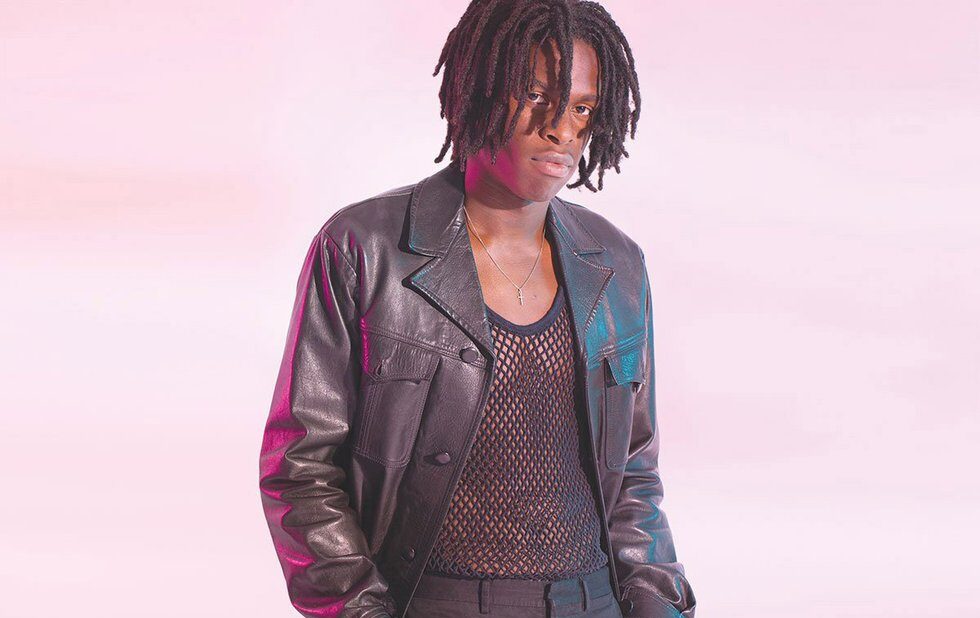 It was clear the Toronto R&B singer/songwriter was going to be big based on the enthusiastic crowd response to his WayHome set last July, but we could not have predicted how quickly his popularity would grow. Fast-forward six months and he is playing five sold-out nights at the Danforth Music Hall, marriage proposals are regular occurrences on his current tour, and he has two Grammy nominations.

One of the biggest music stories of 2017 has been the growing recognition of Indigenous music. So it’s fitting that RPM programmer Jarrett Martineau, who wrote a NOW story in August about the new generation of artists making waves, has teamed with Jason Collett’s Basement Revue to cap off the year with a 13-city tour. The shows feature Indigenous and non-Indigenous musicians performing together and the stacked Toronto lineup includes Feist, Lido Pimienta, Leanne Betasamosake Simpson and Weaves, among others.

It’s been more than seven years since James Murphy’s disco-influenced band played a gig in Toronto proper. The New York fixtures headlined WayHome two years ago after reforming to record their recent American Dream album, but their Air Canada Centre debut will be the first chance to hear the new material live.

Cosmic soul/R&B artist A l l i e has impressed on stage and with a handful of singles and EPs over the past two years. Her debut album, Nightshade, finally arrived last July and it was worth the wait. Full of willowy melodies and dreamy atmosphere, her sound is distinctive on the spectrum of Toronto R&B.

A local set by Omar S is always an occasion – so much so that he’ll likely attract a contingent of underground dance snobs to mainstream club Coda. The eclectic Detroit producer put out one of our favourite albums of 2016, and has continued releasing ace music this year, including a smooth pop collaboration with Nite Jewel in addition to solo forays into jackin’ house and techno. December is the season for the downtown heads to party.

Promoter Dan Burke has championed many indie bands as booker for Spadina clubs El Mocambo, Comfort Zone and the Silver Dollar at various points over the past 20 years. Now, many of those acts are turning the tables to celebrate Burke as he turns 60. The lineup includes NOW favourites such as Jennifer Castle, The Highest Order, Hooded Fang and ex-Deadly Snakes members Andre Ethier and Matt Carlson.

Angel Olsen just seems to keep getting more self-assured with every release. The singer/songwriter’s latest, Phases, is a collection of B-sides, rarities and covers, which means this show is probably going to be a bit looser than her usual show. Bad news if you’re there for her Nancy Sinatra-meets-Leonard-Cohen-meets-David Lynch mystique, but good news if you want to hear her cover David Bowie’s Five Years. Which, if the grainy Instagram clips are any indication, you do.

It’s always been a rite of passage for local acts to graduate to bigger venues (Massey Hall tends to be the litmus test), but lately our homegrown stars seem to be preferring multi-night stands in one place. While the Horseshoe has made those the centrepiece of its 70th anniversary series, Daniel Caesar and Born Ruffians have also gotten on board. As have Alvvays, the jangly indie rockers who released their sophomore album Antisocialites and secured themselves five nights at the Mod Club. If you thought they’d have been a flash in the pan after their first record, you’d be wrong.

Nardwuar The Human Serviette has been interviewing musicians and politicians for 30 years now across radio, MuchMusic and YouTube, where he’s become a viral sensation in the last few years for his super-in-depth interviews/gifting sessions with any rapper worth their salt. To celebrate the milestone the Canadian icon will celebrate with these three Video Vault shows, which will play some favourites from his three-decade archives (expect some Nirvana, some Pharrell, maybe some Justin Trudeau) and also play some music with his punk band The Evaporators.

The time between Christmas and New Years dries up when it comes to  big touring acts, but it’s benefit concert season. There are some great ones coming up, including this Parkdale Food Drive show featuring local punks Teenanger, Lee Paradise (the solo electro-pop project of Hooded Fang’s Daniel Lee) and Prom Nite, a band that has called themselves “Toronto’s most punk sounding punk rock band” who write songs about “mental health, self care, fuckboys being fuckboys.” Bring a non-perishable food item. Parkdale Food Drive concert.