Andre Pettipas and the Giants, Harm & Ease and The Box will play the iconic venue's first open-to-the-public shows since 2014 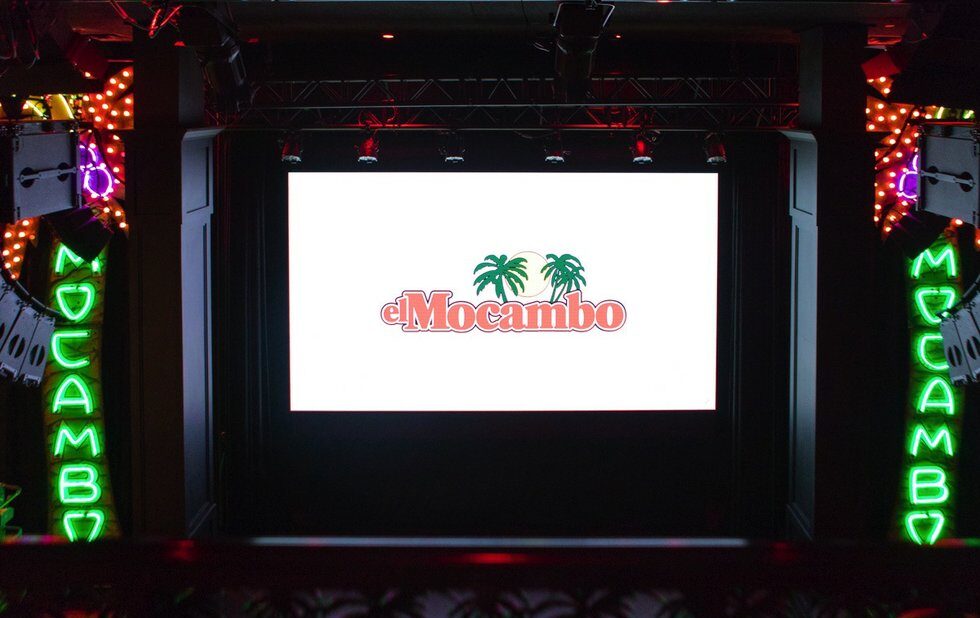 The El Mocambo is finally reopening its doors to the public.

The historic Toronto music venue will host its first non-invite in-person concerts starting this Friday, September 17. That’s the night Antigonish, Nova Scotia rockers Andre Pettipas and the Giants will christen the new version of the long-standing Spadina space (and record a live album in the process). They’ll be followed by Burlington band Harm & Ease on September 23 and 1980s Montreal new wave band The Box on September 24 and 25.

Tickets range from $20-$75 and are available at El Mocambo’s website. The shows are seated and distanced “mini pop-up concerts” with limited capacity in accordance with Ontario’s step 3 reopening regulations.

None of the acts have the headline-grabbing stature of the Rolling Stones, who new owner Michael Wekerle was publicly gunning for during their initial opening plan in early 2020, but after so many false starts and with COVID measures to deal with, an inauspicious start might be the best way to get back in business.

A former Dragon’s Den TV personality, Wekerle has been renovating the venue since 2014 and finally planned to reopen last April. The pandemic had other plans, but the new El Mocambo is wired for high-quality recording and streaming so it became an optimal venue for virtual concerts and events. They invited a few masked VIPs in to take in the concerts in person, but these shows will be the first you can buy tickets to as a fan.

“We couldn’t be more thrilled to welcome these amazing artists back to The El Mocambo,” Wekerle says in a release. “The mini pop-up concerts serve as the first step forward in our reopening plans, and they give us an opportunity to support some truly magnificent local talent as we usher in a new era for the El Mo and welcome back neighbours, fans and the city we love (and have missed) so much!”

The concert series, dubbed Under The Neon Palms, is hinted as the first in a series of opening plans – unless there’s another delay between now and Friday.