The Roots and Trombone Shorty are coming to Toronto Jazz Festival 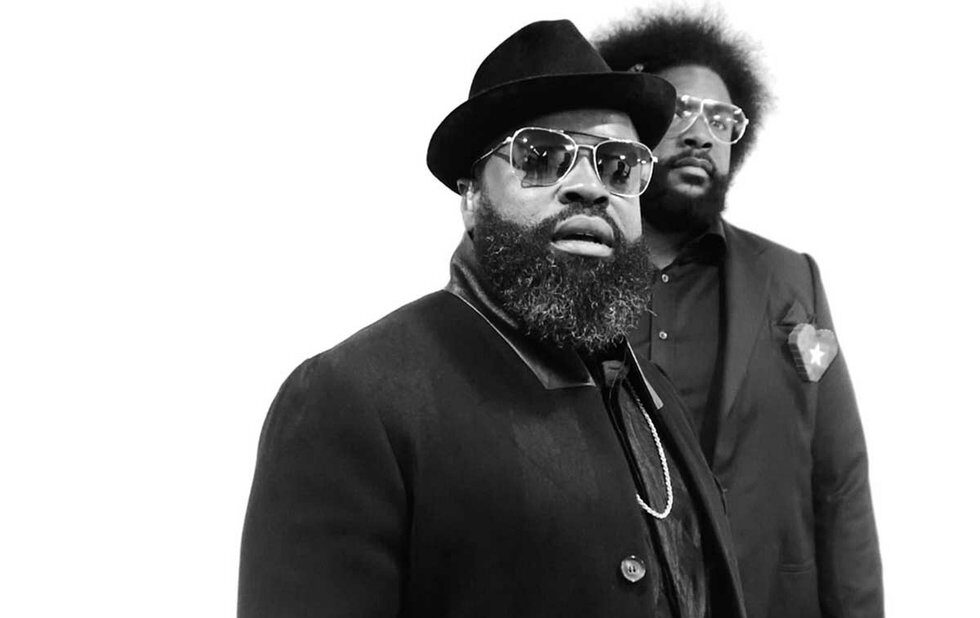 The legendary Roots crew are returning for a show at Budweiser Stage this summer. No strangers to our city’s outdoor stages – they’ve played jazz fests, picnics and the like – the hip-hop band always bring it when they step away from their day job as the Tonight Show house band and play a full set of their own tunes (and plenty of covers). Openers Trombone Shorty & Orleans Avenue, who’ve been joining Black Thought, Questlove and the rest of the band on the blues fest circuit, will open here.

It turns out the Roots concert is part of Toronto Jazz Festival, which has just announced its lineup. Here are some of the other artists performing: Smokey Robinson, David Crosby, Herbie Hancock, Gregory Porter, Ana Moura, Femi Kuti and more. The festival runs June 18-28 at various venues. More information and ticket sales at torontojazz.com.