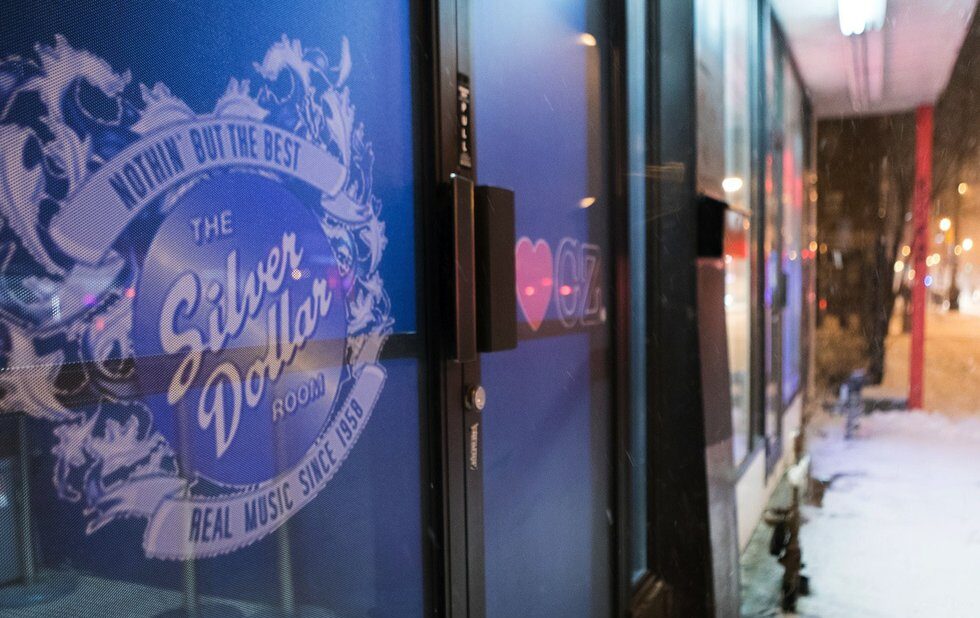 The Silver Dollar sign at the new location in early March

Many of Toronto’s live music venues have been sitting dormant since the beginning of the COVID-19 pandemic, but there’s also one coming back to life unexpectedly: the Silver Dollar Room.

Contrary to early reports, however, the first concert will not have an in-person audience. Instead, the show, headlined by local garage rockers BBQ Pope on October 1, will be a $5 multi-cam livestream. Tickets are on sale at Eventbrite and all proceeds will now be donated to Black Lives Matter – Toronto.

The concert was originally going to take place with a limited audience of 40 seated people with obligatory masks and social distancing, but the band’s Facebook and Instagram posts about the event elicited backlash from people calling them out for playing an indoor show as COVID numbers spike. Unsure about the safety of the event, they decided to take it online only.

“After reflecting on people’s comments about the show, as well as seeing the recent spike in cases, we realized the show should not have any in-person attendance,” says BBQ Pope guitarist Sean Hackl in an email to NOW. “We were quick to jump on the idea a few weeks ago when the cases were still low and we didn’t see this second wave on the rise. However, now we clearly see that it was a bad idea and that it is best to cancel it.

“This will be our first show back as a band and we are excited to be able to play on a stage again,” he continues. “Obviously we’re all still figuring this stuff out in this crazy world and we respect everyone’s opinions on these kinds of issues. We want to work with the community to learn and make live music as safe and inclusive as possible.”

The rock and blues venue’s historic original location at College and Spadina was torn down in 2017 for a residential development and will eventually be rebuilt on the site as a condition of its heritage designation. But Silver Dollar owner and CEO Korosh (he goes only by his first name) has beaten new building owner Fitzrovia Real Estate to the punch, opening with the Silver Dollar/Comfort Zone name at 1371 Queen West.

“We started to prepare for live band shows under Silver Dollar banner when COVID hit,” says Vlad Skokovich. “We have always planned to reopen – mind you not in the midst of a pandemic.”

Skokovich was the sound engineer for 20 years at the old venue and continues in that role, while also taking the lead as the booker for the BBQ Pope Show.

The new Silver Dollar Room is next door to the new Comfort Zone, which is at 1369 Queen West. The infamous after-hours club, initially located under the Silver Dollar and Hotel Waverly on Spadina, actually reopened in the new location pre-pandemic, starting with a marathon 12-hour New Year’s Eve party. The club has been hosting Facebook DJ livestreams since it was first shut down. 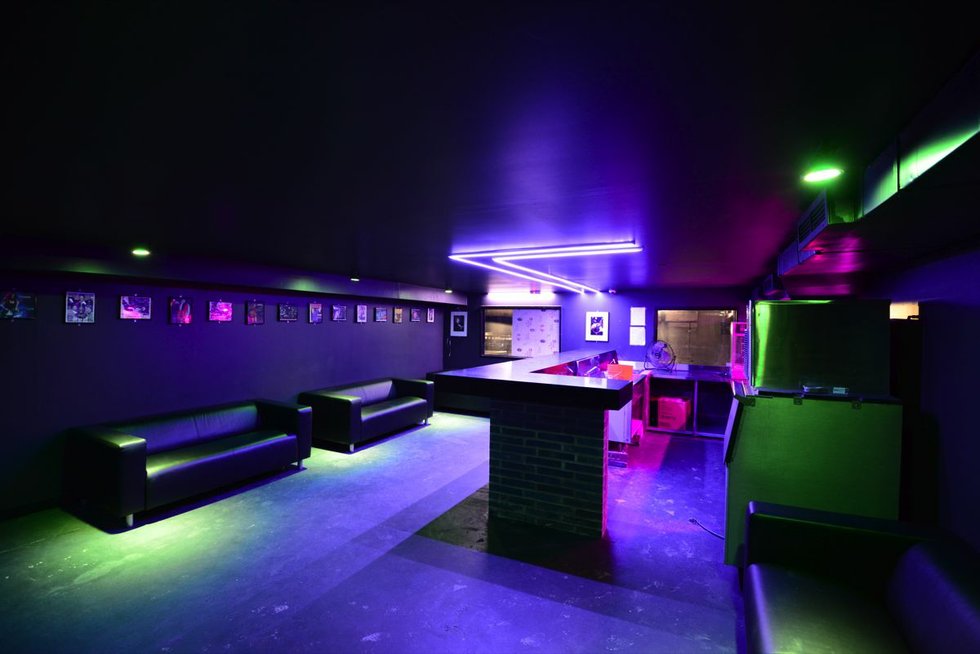 Former Silver Dollar booker Burke was originally linked to the new venue. During the pandemic, he teamed with Exclaim! to put on his Class of T.O. series on YouTube, with local musicians playing mini-cover sets of classic bands at the Monarch Tavern. Burke says he’s open to more live recordings or livestreams, and that “it’s time to be creative, inventive.”

But he won’t be putting on shows at the Silver Dollar Room – either one – anytime soon.

“The new space is a great replacement for the Comfort Zone,” he says. “But it’s not really suitable for most of the shows I do or am involved with.”