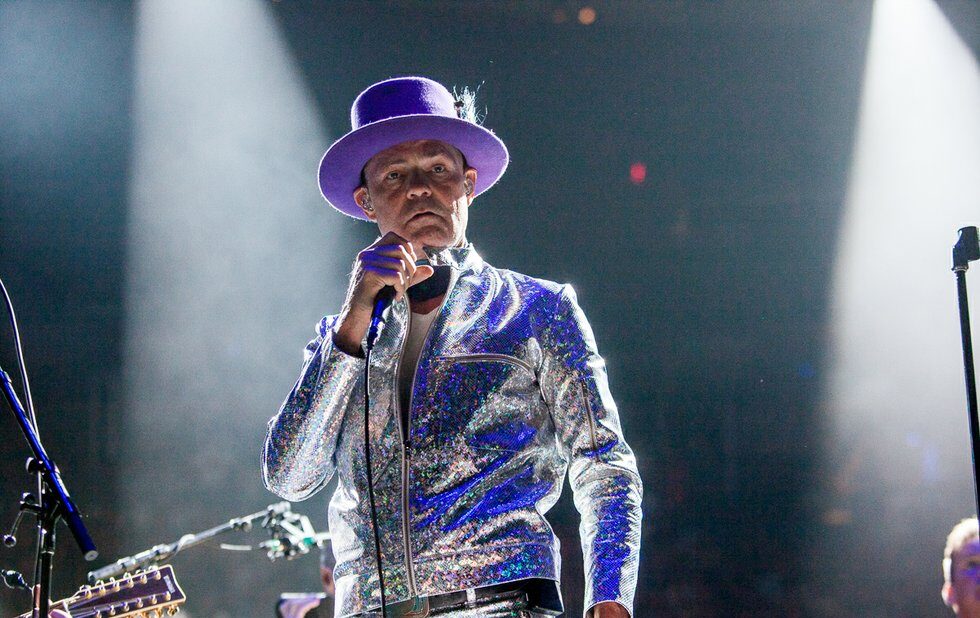 The Tragically Hip have filed a statement of claim against Mill Street Brewery for copyright infringement.

Since 2014, the Toronto-based brewery, which is owned by Labatt and is a subsidiary of the giant Belgian beer company Anheuser-Busch InBev SA/NV, has been selling a beer called 100th Meridian Organic Amber Lager.

At The Hundredth Meridian is also the name of one of the Tragically Hip’s best-known songs, and that’s where the band has taken umbrage.

In the statement of claim, which you can read in full here, the band alleges Mill Street has caused confusion over their trademark and suggested that the band is associated with the beer.

The CanRock heavyweights hammered that point home in an email sent out to fans, reposted in full on Alan Cross’s website.

“Many of you are probably under the impression that we are associated with Mill Street’s 100th Meridian beer – we are not,” they wrote. “We weren’t happy that you, our fans, were being led to believe that by buying Mill St’s 100th Meridian Beer you were supporting us.”

The band says they tried to work it out directly with the brewery for months but “they didn’t take us seriously and were frankly disrespectful.”

In response, the brewery calls the band’s legal action “without merit.”

“We have received the Statement of Claim filed on February 9, 2021,” says Mill Street’s president and GM Daryl Minor in a statement to NOW. “We are disappointed this step has been taken and are confident that the claim is without merit. We do not intend to comment further on the matter while it is before the court.”

The 100th Meridian is a longitudinal line that runs through the Canadian Prairies. That’s what Mill Street refers to in its “brewmaster’s notes” for the beer, writing that “all of the organic barley malt, hops and yeast come from west of the 100th Meridian – thus the name.” 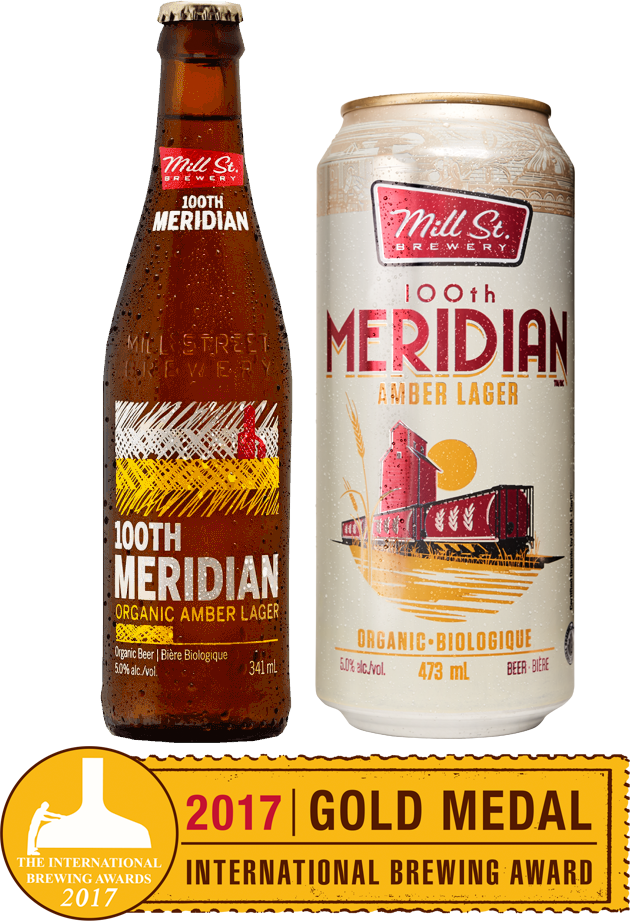 But the band claims that it’s not just a coincidence because Mill Street has used the Tragically Hip’s name and likeness in connection with the beer multiple times on social media.

The statement of claim includes screenshots of Facebook and Instagram posts, including a number from the band’s final tour in 2016 before frontman Gord Downie died of brain cancer.

According to the filing, the Tragically Hip are seeking a minimum of $500,000 in damages and copyright infringement as well as a public statement from Mill Street making it clear that the beer is not associated with the band.