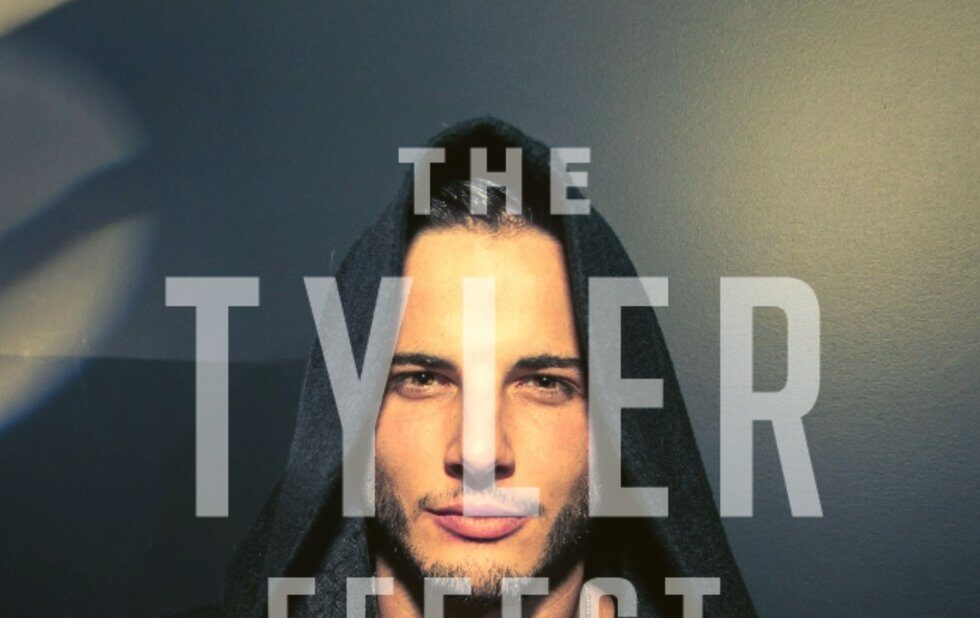 On October 1, 2017, tragedy befell the city’s dance community when two men, Tyler McLean, 25, and Amir Jamal, 26, were shot and killed following a dispute outside of Rebel nightclub.

McLean, a long-time dance music fan, had become active in the city’s nightlife scene as a promoter. His loss spurred his lifelong friend, Tori Piccin, and Adam Julian, Tyler’s friend and professional mentor, to action. Together they created The Tyler Effect, a community charity event they hope to run every year that’s dedicated to raising money for victims of gun violence.

“Regardless of whether you knew Tyler for 10 years or 10 minutes, [he] made an impact,” says Piccin. “Tyler touched so many people in Toronto, and I wanted to keep his memory alive in some way. This is how The Tyler Effect was born. I wanted to create a community that provided a way for people to channel all the sadness into something positive, while also celebrating the things that Tyler loved most: the city and the music, dance and art scenes that it cultivated.”

The Tyler Effect is hosting its inaugural event on March 23 at Love Child Social House (formerly the Hoxton), with support from dozens of local DJs, artists and friends of Tyler’s, including dance music DJs Mikey Palermo and Gary Flux, and hip-hop DJ Josephine Cruz (Jayemkayem). 100 per cent of the proceeds will be donated to Ontario Victim Services via the Victims’ Justice Fund.

In addition to celebrating some of Tyler’s deepest passions, Piccin says The Tyler Effect aims to raise awareness about the struggles and financial hardship faced by families victims of gun violence in the aftermath of an incident like this.

“I think it’s important to recognize that gun violence in Canada is an issue, and it will only get worse the more we allow it,” says Piccin. “In 2017 alone, police statistics show there have been 375 shooting occurrences in Toronto, resulting in 565 victims – essentially double what the city experienced just three years ago. A total of 39 of Toronto’s 61 murder victims were killed by guns in 2017, and already in 2018 there have been multiple shootings.”

Piccin hopes that The Tyler Effect’s launch event will be the first of a series of events that celebrate local talent by tapping into the city’s vibrant arts and music scenes.