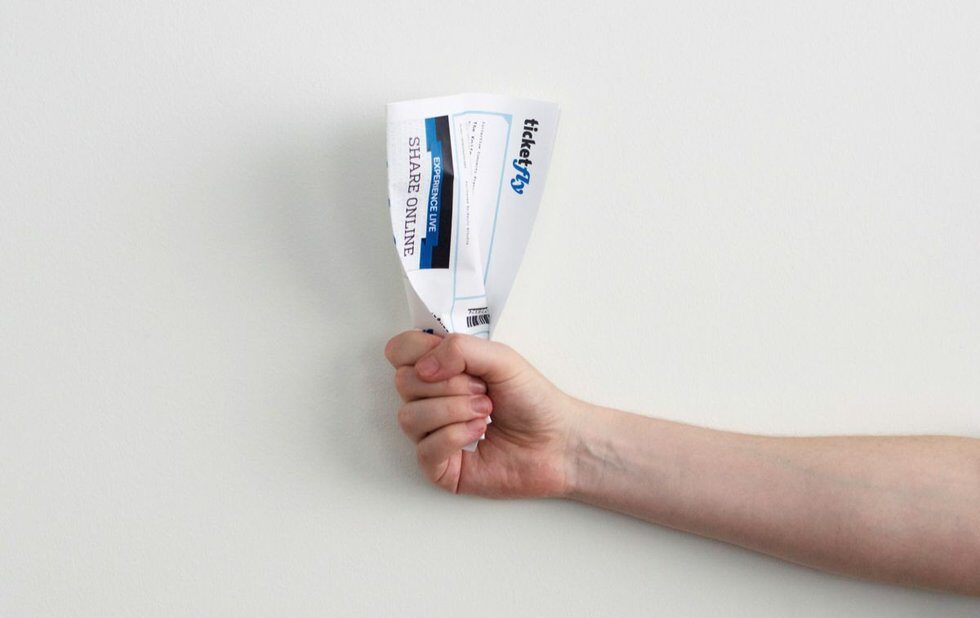 Concert ticket retailer Ticketfly took its website offline on Thursday, May 31, after it was revealed that it had been hacked, compromising information in the company’s employee and customer database.

Ticketfly announced the outage Thursday morning via Twitter. “Following recent site issues, we determined that Ticketfly has been the target of a cyber incident. To protect our clients and fans, and to secure the website and related data, we have temporarily taken all Ticketfly systems offline. We’ll keep you updated.”

A writer from Motherboard reported the same day that they had been in touch with the site’s hacker, who claimed to have found a vulnerability in Ticketfly’s website and attempted to bring the company’s attention to it in exchange for Bitcoin. Unsuccessful, the hacker defaced the Ticketfly website and stole the customer and employee database, which Motherboard was able to verify.

Ticketfly later posted an update on its support website saying the hack led to “the compromise of some client and customer information,” but the extent of how much and whose information is still being investigated.

There is currently no timeframe for when Ticketfly’s ticketing systems will be back online. It’s advising customers to check the individual social media pages of promoters and venues to make sure shows with tickets sold via the service are still on.

NOW reached out to Collective Concerts, a local promotion company that relies on the service for its events at the Horseshoe, Lee’s Palace and elsewhere. A rep for Collective declined to comment. The Collective website is currently inaccessible, with a message similar to Ticketfly’s posted on the landing page. The Horseshoe and Lee’s Palace websites display the same message.

Collective partnered with Ticketfly in 2013 after the San Francisco-based company expanded from the United States internationally.

A series of tweets from Collective says shows scheduled for tonight will still be happening and advises show-goers to bring ID and a printed copy of the ticket. “If you were not the original ticket purchaser, you will likely need all three of the following: original credit card used to purchase the ticket a photocopy of the original buyer’s ID and a note from the original buyer authorizing you to pick up the ticket(s).”

Men I Trust play tonight at the Horseshoe, while Robert Randolph & the Family Band are playing Lee’s Palace.

Toronto band Bernice, who play a record release show on Wednesday (June 6) at the Drake, suggested on Facebook that fans “go oldschool” and buy tickets at the door.

Tickets for Bill Callahan at Trinity-St. Paul’s Centre on September 27 went on sale this morning, with many fans complaining on the event page that they were unable to buy tickets online. Fans lined up at Rotate This and Soundscapes, which were both selling tickets, and both are currently sold out. Tickets for a Bill Callahan show in Vancouver are being sold on Eventbrite.

Ticketfly was founded in 2008 by former co-founder of Ticketweb, Andrew Dreskin. In 2017 the company was sold by music streaming service Pandora, which had acquired it in 2015, to Eventbrite, its largest competitor.