Toronto’s Black queer community is accustomed to having to carve out space for themselves. In a city where the dominant culture is white, cis and straight, creating spaces to celebrate Blackness in its myriad forms is crucial. In terms of nightlife, this has led to some of the best parties that the city has ever seen. This is just as true on Carnival weekend, if not more so.

Although the scene is lively, it’s still fairly tight knit and a lot of the city’s best dancehall, reggae and soca DJs are doing double (and even triple) duty. With so many options, here’s a guide to help you map out your weekend. And, it goes without saying – no matter which event you choose, you better bring a look!

Calling all queens: Toronto DJ Bambii is back at it with the fifth year of JERK, this time with some help from Red Bull Music. Typically a night event at venues like the Drake, this iteration is an evening block party at Ontario Place. Go early for the free jerk chicken but stay for Bambii’s eclectic spin on reggae, dancehall and hip-hop. With support from DJs and performers Manara, Tygapaw, Paul Souljoyce and Junglepussy flying in from London, New York and Berlin, it’s truly a global affair.

JERK has become quite a phenomenon, growing in popularity every year, but at its heart it remains a safe haven for Black queer people in Toronto to leave every part of themselves on the dancefloor. The diverse sounds, from experimental house to Afrobeat, make it a diasporic dream in a city with an incredibly diasporic Black community.

A word to the wise: get there early, there’s always a line. Also, it ends early because of noise by-laws, but there’s an after-party at Remix Lounge featuring Trini prince Nino Brown.

Stretch and limber up before 50 Shades because DJ Prestige and DJ Pleasure will be heating up the floor with a relentless barrage of music going back to the roots of dancehall, old school bashment and hot tracks from today. If you’re looking to skin out and kick off your Caribana weekend with a bang, enter their International Dancehall Champion Contest (entry is free and winner takes home $500 and eternal bragging rights).

Heat: The Glo Up Party

Polly Perry is known for her mature and sophisticated parties hosted for LGBTQ+ people and their allies. Like a glow-in-the-dark party but for adults, this neon dream world features the sounds of DJ Lissa Monet and DJ Crossover filling the venue with soca, R&B, hip-hop and reggae.

The RUDE Collective and Yes Yes Y’all’s monthly parties have become the stuff of local legend, and this weekend they’re joining forces with Ragga NYC (a network of queer Caribbean artists) to up the ante. Not for the faint of heart, they’re promising the “duttiest, wildest, skin out bashment.” DJs Blackcat, Nino Brown, Neon Christina and Chanl Marshl will be spinning the expected soca and dancehall but also throwing some baile favela and reggaeton into the mix.

Get ready for the smell of free fried plantain and beef patties and be sure to practice your fast wine in the mirror beforehand.

Blockobana is the brainchild of Blockorama and Blackness Yes, started eight years ago to create a space for queer Black people during Caribana weekend. On top of being queer friendly, it’s also family friendly. Bring the kids, a blanket and a picnic and spend the day chilling out in the park. There will be food, drinks and local vendors. DJs Craig Dominic, Nik Red, Bambii, Blackcat and Pleasure amp things up at night with dancehall, soca, Afrobeat, hip-hop and R&B.

After the parade, make your way to the quay for Electric Punanny, the legendary party duo Jasmine Solano and MeLo-X from New York City. They’ll be spinning a blend of reggae, hip-hop and electronic music. Their monthly party has featured performers like king of soca Machel Montano and is a pinnacle of downtown NYC youth and street culture. Electric Punanny aren’t doing it alone, though. Catch High Power’s very own DJs Dre Ngozi and Nino Brown for some local flavour.

If you’ve been dying to cosplay as the Dora Milaje but just can’t wait for Halloween, now’s your chance. The dress code for Go Hard is Black Panther (both the film and political movement), African tribal prints and dashikis, so go wild.

Mykel Hall also known as DJ Blackcat (you may have noticed him elsewhere on this list) has been throwing his Go Hard parties for eight years. He’s been a fixture in the queer nightlife scene for over two decades and was one of the first to play reggae with hip-hop and R&B. For the Wakanda edition he’s joined by DJ Prestige and DJ Pleasure. Prepare for an Afrobeat and soca explosion. 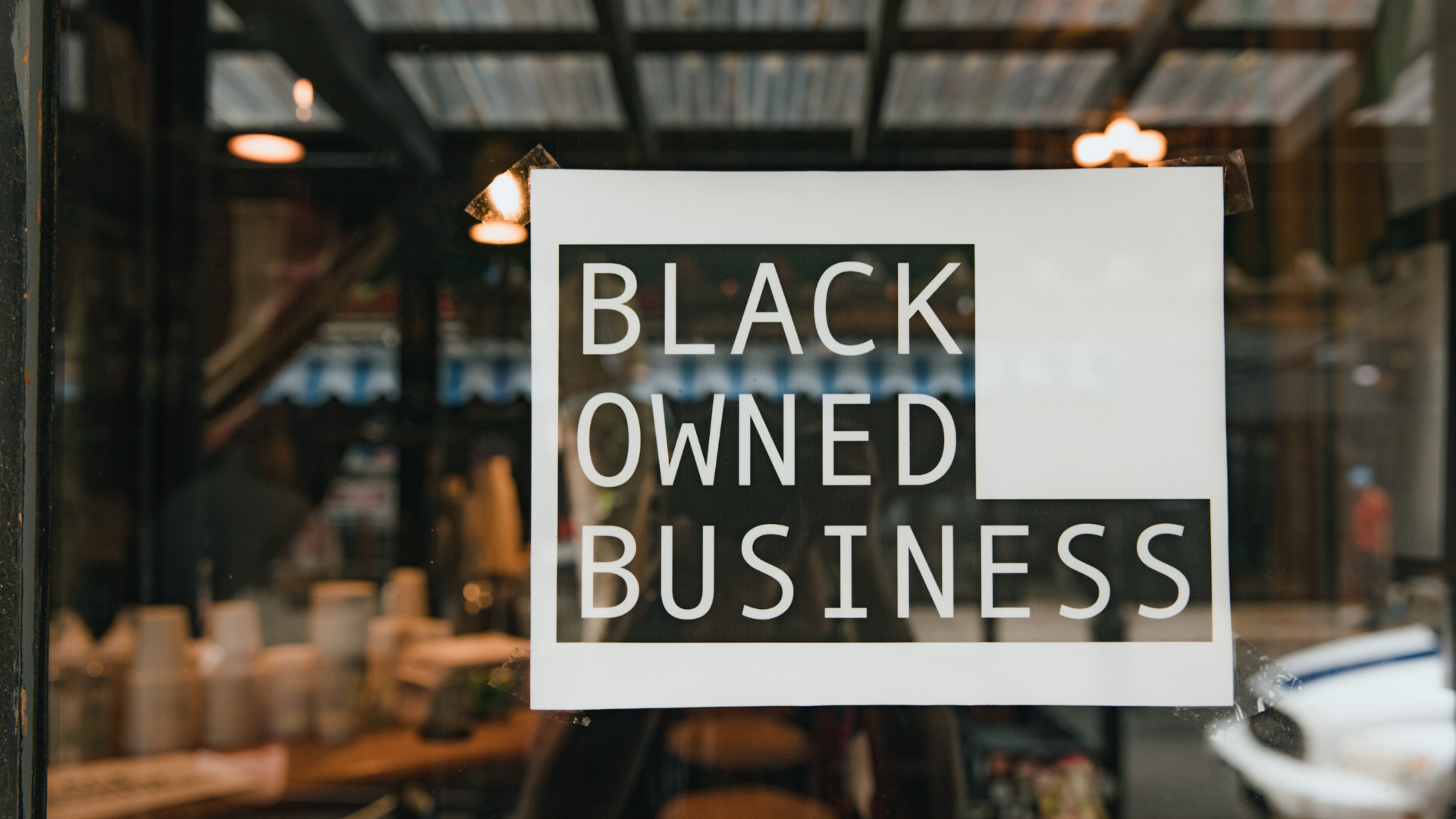