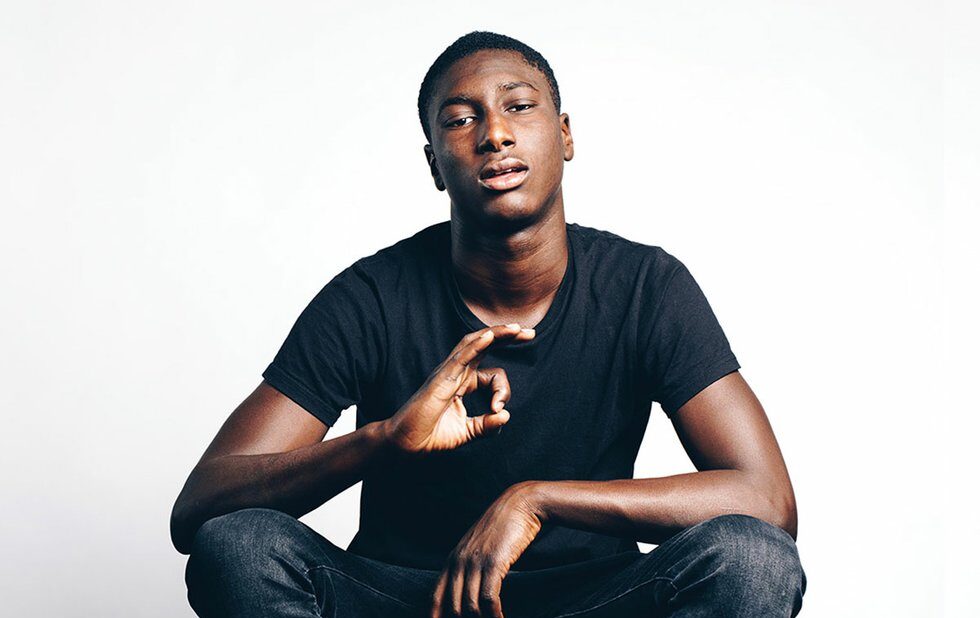 The CNE starts today (August 16), which means it’s the unofficial beginning of the end of summer. But Toronto’s music scene isn’t ready to bust out its cardigans just yet – the last few weekends of August are crammed with festivals, just like they have been for the other precious overstuffed summer weekends.

So before you start thinking about hibernation, here’s some music you can catch over the next few days (Friday, August 16-Sunday, August 18), each represented, #NOWplaying style, but a song from a local artist. At the bottom, find our weekly playlist, with representatives from all of them.

The city’s most relied upon midsized venue is having a major birthday this weekend, and celebrating with a pair of shows from 00s Canadian indie rock stalwarts: Wolf Parade on Friday (August 16) and the New Pornographers on Saturday (August 17). Neither is from Toronto, but the opening bands are.

First: Bad Waitress, opening for Wolf Parade. The four-piece will give the historic concert hall a proper punk/garage party vibe. And Acid Brain will do the same for this playlist.

Check out our feature on the Danforth’s birthday in which Canadian artists share their favourite show memories.

Speaking of the CNE, the pickle-flavoured fair has a full music lineup at the Bandshell, which also starts this weekend (August 16) with the all-Burton double bill of Burton Cummings and Spencer Burton and some tribute concerts for the 50th anniversary of Woodstock on Saturday and Sunday (August 17 and 18).

The Band aren’t necessarily the act you most associate with Woodstock, but they were there in 1969 and they’re CanCon-adjacent enough for us to embed their performance here.

All shows are free with your Ex admission and include artists like Buffy Sainte-Marie, A Tribe Called Red and more. More info here.

Manifesto: Live At The Square

The urban arts organization was slow to release details for its annual festival (the first under new executive director Kiana “Rookz” Eastmond), but we now have the full lineup for the free concert/marketplace at Nathan Phillips Square this Saturday (August 17). It includes rising American R&B artists Ari Lennox and Asiahn, a talk on meditation by Director X and an emancipation flag raising with Dr. Julius Garvey.

As for local artists, you can catch R&B, soul and dance vibes from DJ Killa Kels, Desiire and Adria Kain. The latter, one of our Sound of Toronto Right Now artists, has the kind of voice and expressive songs that blow you away when you see it live. Click the video above and you’ll see.

Find all the details on Manifesto’s Nathan Phillips Square concert, launch party and Summit event at its website.

The long-running indie music series has refashioned its Camp Wavelength festival into Wavelength Summer Festival, finding what they hope is a long-term home at the shipping container market Stackt after a few nomadic years. Acts like Fet.Nat, Afrotronix, Yonatan Gat, Sydanie and Milk & Bone will fill stages indoors at Belgian Moon Brewery and outdoors throughout the shipping container market.

Here’s High Rise from Cadence Weapon, a song about Toronto’s condo addiction – an irony, given the developer-owned venue of the festival, which also shows the cultural potential of pre-developed spaces.

This hip-hop festival is back for its fifth year, and it’s full of breakout local artists collecting streams by the million. Yung Tory and Lil Berete are both major headliners, while young viral sensation Chromazz seems like she could be an international breakout any day now. The lineup also includes Swagger Rite, JORDN, Karl Wolf and a lot more.