Check out some of our favourite new releases, including a Black History covers compilation, Luna Li's new Jams EP and much more

By Richard Trapunski and Kelsey Adams 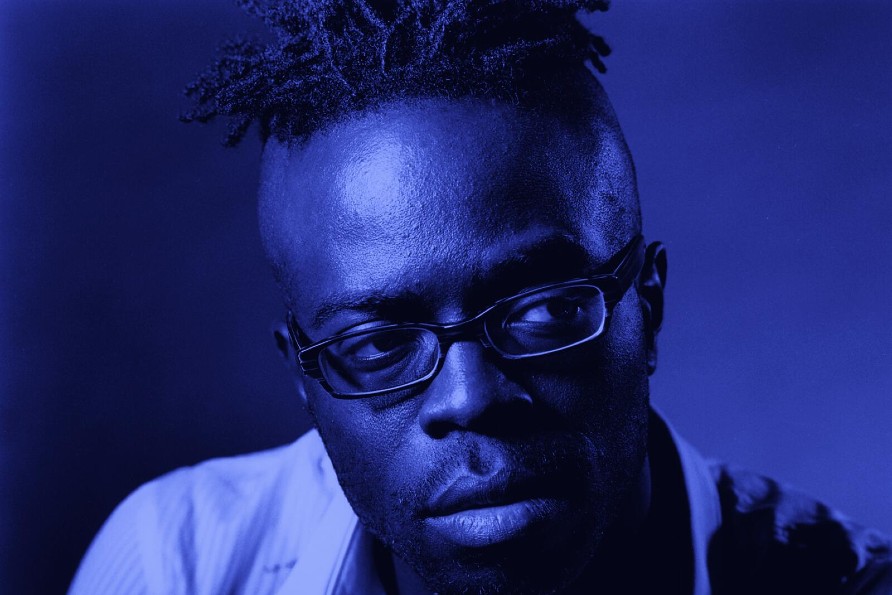 We’re deep in quarantine winter doldrums, but great new Toronto music continues to drop. Today is Bandcamp Friday, so give a listen to some of our favourite new release albums, singles and virtual live performances and pick up what you can on Bandcamp wherever you can to send your money straight to the artists or their chosen charities.

And don’t miss this feature on Toronto podcasts, who continue to put out some of the year’s best music, or the new single from 2 Much TV podcast’s Pony.

We put this talented multi-instrumentalist singer/songwriter in last year’s Sound of Toronto feature (stay tuned for this year’s) and she spent the year proving us right, though not in the way we would have expected. When everything shut down, Luna Li became the queen of the quarantine bedroom self-jam. The 40-second-to-minute-long Instagram clips of she posted of herself building a song, track by track, from harp to violin to drum machine to guitar, were mesmerizing and vibey in the best way. Now, they’re a must-listen EP.

Get it on Bandcamp here.

Long-running Toronto singer/songwriter Tamara Lindeman’s delicate folk music goes widescreen on this album, which feels like the most major statement of her career. An album that blends personal moments of self-reflection with a reflection on the physical state of the world and the climate crisis. Full of fear, anxiety, action and a little bit of hope.

Get it on Bandcamp here. The Weather Station plays a virtual concert on March 11. Tickets are $12 here.

Here’s something that will keep you busy until we can see our friends again. Demo Fest is 203 full demo albums from bands all over the world, all released this past December on the winter solstice, all in support of Montreal based migrant justice network Solidarity Across Borders. You can browse around the whole discography on Bandcamp, or for today’s Bandcamp Friday you can get all 203 albums for $50 and the money goes straight to the organization.

Demo Fest founder Martin Tensions picked out some of the Toronto artists for us to spotlight, so click through to hear their albums: Thorsby Aces, Scooter Jay, George Highway, CORPSEXBRIDGE, The Forlorn Hope / Hand of God, SUN STREAK, Kleenex, Output 1:1:1, StarPill, So Tired

Lucifer is a danceable tune from an emerging alternative indie artist all about grappling with pandemic fatigue and being antagonized by your own mind. It began as a jam video on Instagram with Lee singing over producer ModMaxx’s drum beat, bassline and guitar riff.

“At the time, I was waking up every night with a racing heart thinking everything was going to shit,” lee says. “I was having a hard time adjusting to the pandemic and my mind was clouded with negativity.” That becomes a subversion of the “devil on your shoulder.”

Starlight, the title track of DESIIRE’s latest EP, has all the makings of a quintessential bop. It’s about unrequited love. Check. It has an infectious groove. Check. His voice is heavenly and it’s a perfect sing-along track. Check. The song ending with a verse in French is just the cherry on top.

Fucked Up: Year Of The Horse (Act One)

Fucked Up might be the only hardcore band to regularly release a 20-minute song and then direct you to their libretto. The Toronto band is deep into its now decade-and-a-half-long zodiac series of punk-prog epics, and today’s act one of Year Of The Horse is a worthy addition: slow burning ambience, heavy riffing, Damian Abraham barking out a loose plot and a whole orchestral section that with jazzy vocals from Maegan Brooks Mills.

Get it on Bandcamp here.

Fleece: Do U Mind? (Leave The Light On)

The hazy and sensual video for Fleece’s latest single is a colour-blocked fantasy world. The dreamy band’s singer Matt Rogers lies in a plush bed, covered in petals and asks if his hypothetical lover would mind leaving the lights on. He wants, just for one night, to feel like their bond is more substantial than it really is: “We’re not in love, but I want to feel like I am tonight.”

Maddee: Can You Hear Me

The rich and sorrowful timbre of Maddee’s voice fills this track about losing her best friend with heartbreaking authenticity. “Can you hear me calling out your name?” she pleads, and everything swells into a cathartic release. The song will resonate with anyone grappling with the kind of loss that leaves a permanent hole in the soul.

The variety show nature of Long Winter has made it well suited for this strange virtual show era. As a live video show, the arts and music series now has the warmly odd feeling of vintage MuchMusic show The Wedge. This video from their last event has interesting audio-visual performances (like Thom Gill’s video take on The Sims), a demo debut from Carmen Elle’s new project Gay Hollywood, Poolblood singing a song about being quarantined in their room while the camera explores a bedroom and host Vish Khanna interviewing artists between acts.

The next event, which you can watch live on Long Winter’s Facebook and YouTube, is on February 20.

Toronto’s new hip-hop and R&B festival showcased a good handful of promising local acts over the weekend, and now you can watch the whole thing on YouTube. You can also find each individual performance at Waveland’s YouTube channel.