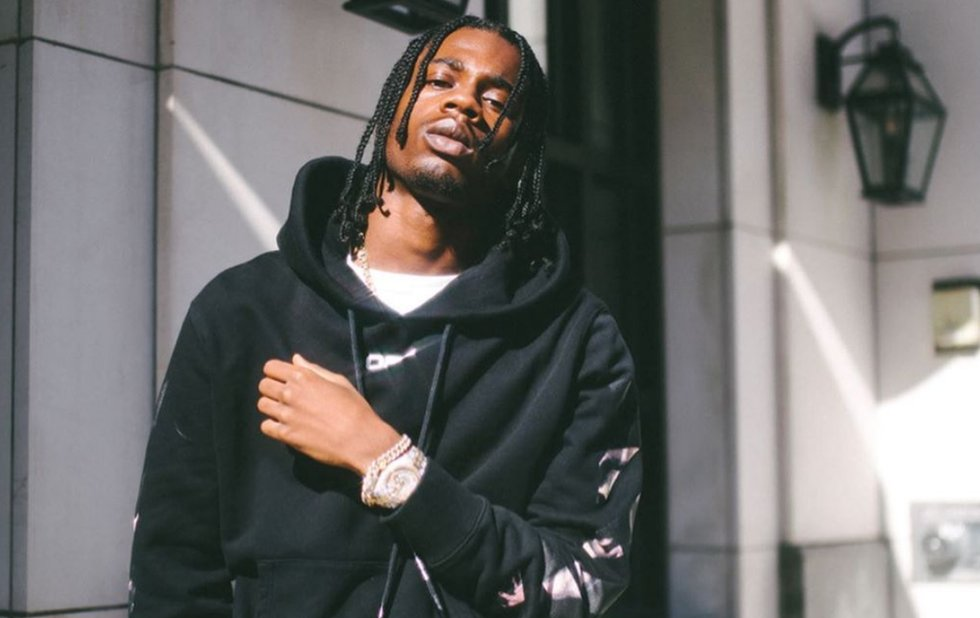 Update (May 27): This story has been updated as new details have become available.

A rising Toronto rapper was shot and killed on Tuesday afternoon.

Police said a 21-year-old man died and two others were injured after gunfire erupted outside the Bisha Hotel in the city’s entertainment district.

High-profile collaborators and friends, including Toronto MCs Killy and Tory Lanez and Philly rapper Meek Mill were also among those who posted tributes on social media.

“I’m trying, and I can’t fight the tears from falling,” Lanez wrote in an Instagram post. “I can’t even find the words for a speech right now.”

“Rest In Paradise Brother,” Killy wrote in an Instagram post accompanying a photo from the video for their recent single VV’s. “This One Hit Real Close… Greatness breeds Jealousy Prayers Up.”

“Rocked WIT YOUNGBULL VIBE AS A PERSON RIP!” Mill posted on Instgram. “PRAYERS TO HIS SIDE!”

Houdini released the five-track EP underGROUND in March and the single VV’s with Killy in April. In a recent interview with Complex, he said he grew up in Toronto’s Driftwood neighbourhood and in Brampton, and wanted to avoid signing to a major label in order to retain creative control over his music and image.

“I’m at the top of my tier right now when it comes to the underground scene in Canada,” he told the magazine. “So I like that feeling. I don’t want to feel like I’m competing with bigger names that have major backing, major labels, and a bigger budget than me and shit like that. I like the lane I’m in.

Around 4 pm on Tuesday afternoon, police received multiple calls about the sound of gunfire in the area of King West and Peter.

Officers arrived and found three victims, who were rushed to hospital. The 21-year-old man succumbed to his injuries, police said, and a 15-year-old boy and a 27-year-old woman also suffered gunshot wounds and are expected to recover.

Police chief Mark Saunders told reporters at the scene that police believe the “brazen” shooting was targeted and the female victim appears to have been a bystander. He said the suspects fled the scene in a blue VW Tiguan headed west on Front and then north on Spadina.

A firearm has been recovered, police said.