Looking for something to do this weekend? There's a fantastic double bill of local artists and an innovative collaboration of improvisers 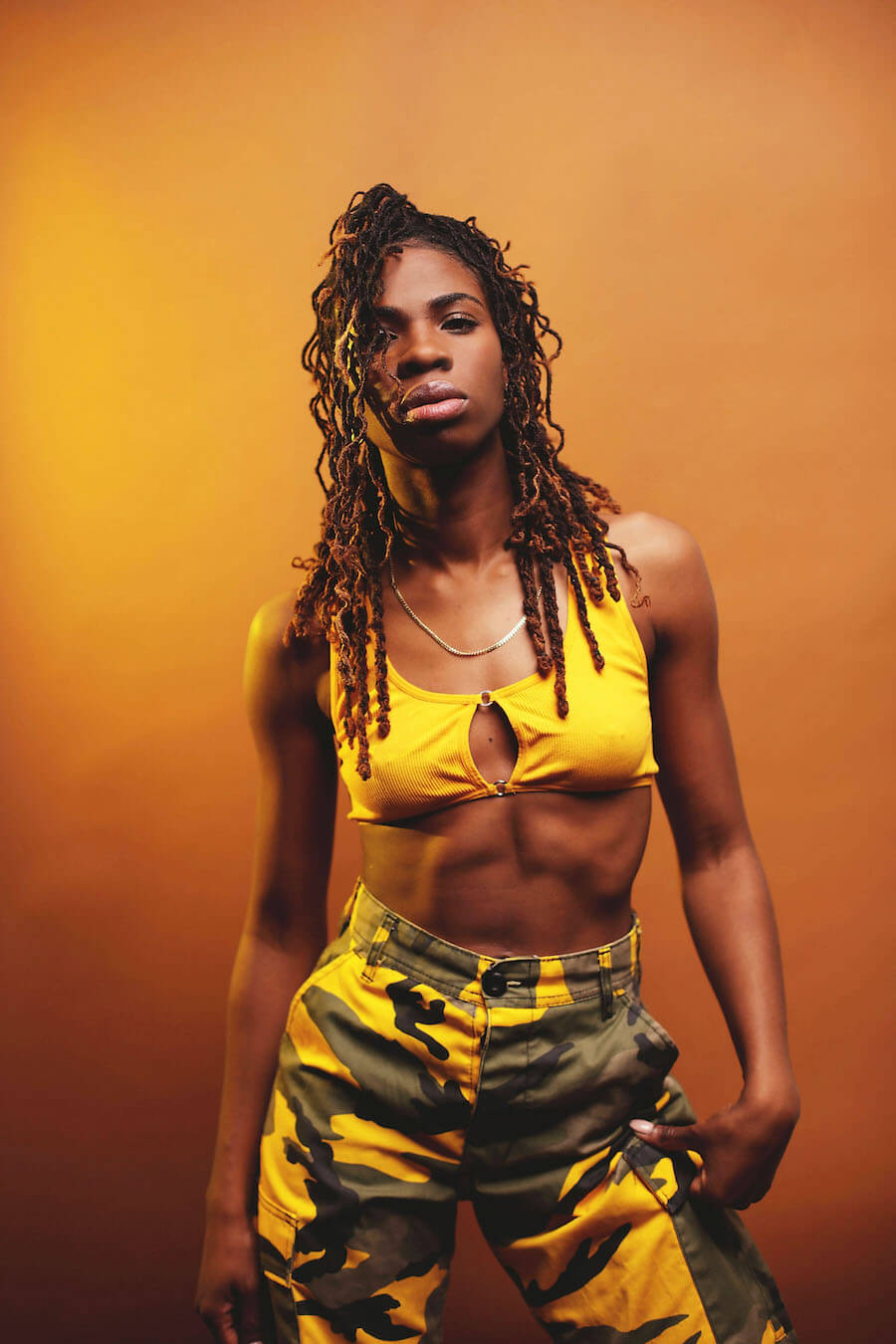 NOW critics pick the best free livestreams for the weekend of November 20.

Since the pandemic took away concerts, bands have been experimenting with quarantine recordings and stripped-down (and free) livestreams. But what about Toronto’s improv music scene, a community of artists that thrives on one-off live collaborations and collisions. Staying separated by bubbles goes against the spirit of the music.

In collaboration with the Music Gallery, experimental music booker Tad Michalak has found the solution in a game popularized by French surrealists in the 1920s and 30s. Exquisite Departures is a play on Exquisite Corpse, a game where someone writes a few words or draws part of a picture; then another person continues a painting or story based on just the final word or piece of the previous person. In this version, 15 local musicians and six video artists will play and create based on 10-15 second snippets of the previous artist’s creation.

The event will be streamed tonight, and the audio will become a Bandcamp Friday album on December 4 here.

After riding the success of her 2019 Polaris Music Prize-winning album 13th Floor, Haviah Mighty now has her first new follow-up single. Atlantic is a song about the unequal distribution of labour, especially among marginalized communities.

The rapper will play a free livestream this weekend on Facebook. It’s presented by Hamilton festival Supercrawl, but this is a pair of Toronto favourites: Haviah Mighty and Nyssa. We named Nyssa one of our artists to watch way back in January (when we were all so naive) and she’s more than followed through with her debut album Girls Like Me.

So this should be a fantastic double bill.