The $500,000 fund will be allocated towards housing costs, medical expenses and groceries for people working in the industry 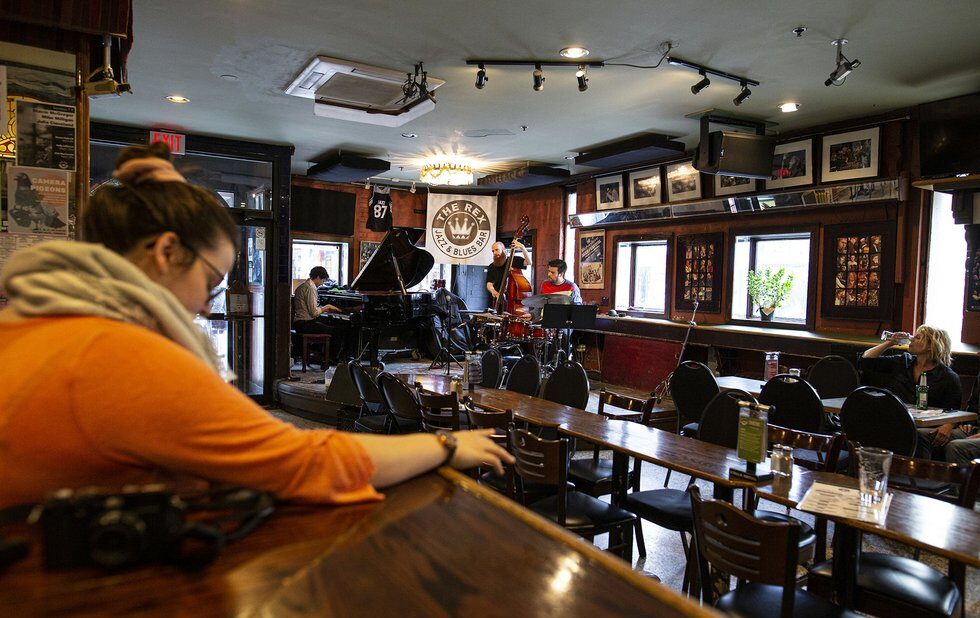 Unison Benevolent Fund exists to provide emergency support for musicians who are injured or sick. Since COVID-19 has decimated the Canadian music industry, registrations to Unison have increased by 1,900 per cent or nearly $200,000 per week, according to a release.

In response, Unison has launched the new COVID-19 Relief Program. The initial fund is $500,000 – a $250,000 donation from Slaight Music (who recently also donated to double the National Arts Centre’s livestream music grant) plus another $250,000 from Unison.

With the overwhelming demand for support, the nonprofit organization is also putting a call out for other partners to help raise the amount in the fund. In the meantime, Unison is urging people who work in the Canadian music industry to register ASAP.