It's been six years since the New York indie rock band last came through town, so the June 5 stop on their Father Of The Bride tour should be a big draw 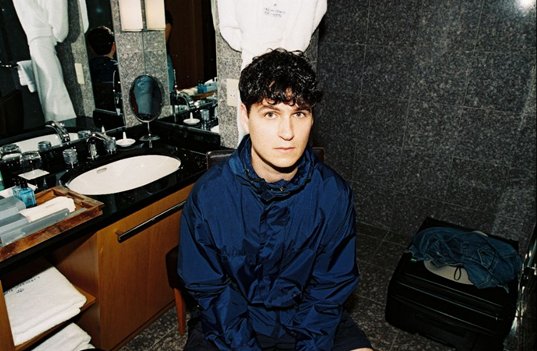 Vampire Weekend are getting ready to release Father Of The Bride this spring, their first full-length album in six years, and will be teasing us with two new songs every month until then. While there’s no set release date for the LP yet, we do know they’ll be rolling through Toronto to play Echo Beach on June 5.

The first two songs they’ve released so far, Harmony Hall and 2021, stay true to their funky, upbeat and lyrically clever style of 2013’s Modern Vampires Of The City, but a lot has changed since. Guitarist/songwriter Rostam Batmanglij has left the band to pursue a solo career, while Ezra Koenig has been working on the Netflix animated series Neo Yokio.

It’s comforting to hear one of the quintessential 00s indie rock band can still sound nostalgic, while also staying modern, with touches of hip-hop production layered into their Graceland-at-prep-school sound.

After six years gone, the band is sure to gather fans both old and new at Echo Beach.