NOW MagazineMusicVisa fees for artists touring to the U.S. to rise by more than 50 per cent 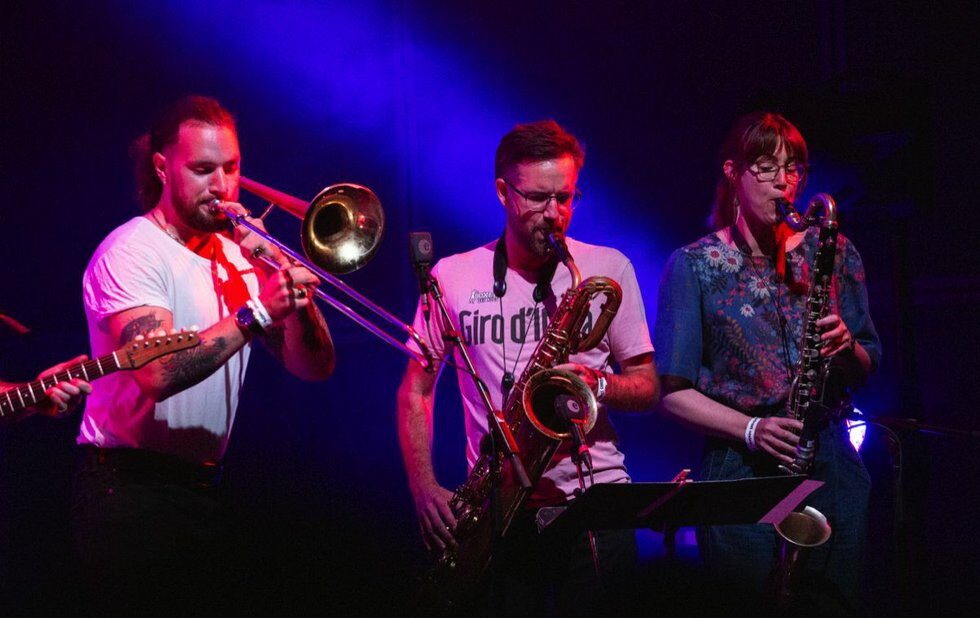 Though live music has been tentatively returning to Toronto, it still seems like it’ll be an impossibly long time before Canadian musicians will be able cross the border to tour in the United States – especially with COVID numbers rising here and remaining high there.

But soon there will be another obstacle: visa fees.

Even when the pandemic cools to the point that North American tours are possible, it’s going to get tougher financially. Starting October 2, visa fees for foreign artists touring to the U.S. will go up by more than 50 per cent.

It might seem like a pandemic measure, but these changes were first proposed last November. However, the pandemic did push the fast-forward button.

NPR reports that U.S. Citizenship and Immigration Services said it conducted a comprehensive biennial fee review and determined the agency “would receive $1.1 billion less in non-premium revenue in the second half of the fiscal year [2020] than previously forecast.”

“USCIS cannot absorb that large of a revenue loss and have enough funding to sustain operations at the same level as prior to the pandemic,” they continued.

The increased fees would already be a big change for musicians, many of whose tours already run on razor-thin margins. But it becomes especially challenging post-pandemic.

It’s all moot until concert touring is possible again. But in that hard-to-imagine future, this will be one more hardship for working artists to contend with.