NOW MagazineMusicWarm up with some hot concerts

Warm up with some hot concerts

Touring Canada in the winter sucks, so. 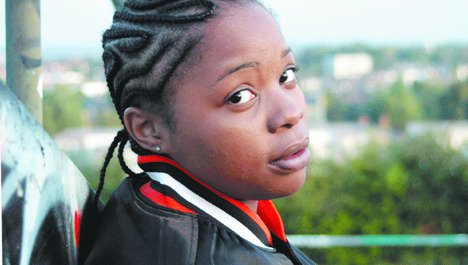 Touring Canada in the winter sucks, so the bands that brave the weather deserve respect (and your attendance). Plus, checking out a great band in a sweaty club is an awesome way to defrost your frozen extremities.

The Magnetic Fields’ (aka Stephin Merritt and friends) newest release, Realism, sees the band veering away from the noise-drenched pop of Distortion, embracing instead a neo-folk sound that’s garnering them glowing reviews. They hit the Queen Elizabeth Theatre February 8 for an all-ages show. $30.50

For a more Toronto-centric live experience, you won’t want to miss Wavelength’s 10th Anniversary Festival (February 10 to 14, various venues). After 500 weekly Sunday-night showcases, the Wavelength team is pulling the plug and going out with a bang. The series has been a fertile incubator of local indie talent and has had an immeasurable impact on the scene. If you’re already missing the institution, remember that Wavelength will continue to put on shows – just not on a weekly basis any more. Anniversary shows are $12, so you’re better off dropping $50 for a festival pass. Check wavelengthtoronto.com for details. 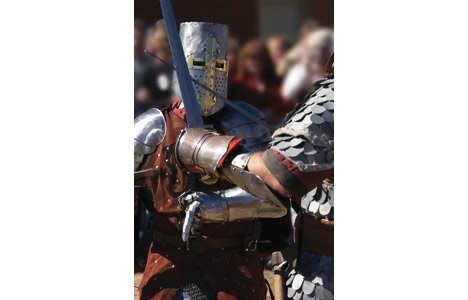 Canadian Music Week kicks off March 10, with events all over town. Some of the hottest gigs fall on the first night, so be sure to pick up your festival pass in time to catch Mercury Prize-winning rapper Speech Debelle (March 10, Revival) and Brooklyn surf punks Vivian Girls (March 10, Wrongbar). Check cmw.net for info.