If you love musical theatre, especially the. 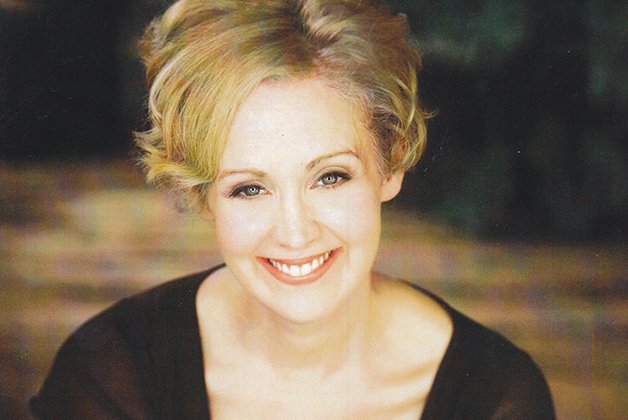 If you love musical theatre, especially the Canadian kind, this week offers some fine opportunities to see the talent we’ve produced.

Kicking off is Keystone Theatre’s Put On Your Fancy Pants!! An Evening Of Musical Mayhem And Vaudevillian Shenanigans on Sunday (March 23). The intimate evening at the Wychwood Theatre allows Canadian performers to mix with the audience and share some of their favourite songs.

The show, a funder for Keystone’s The Last Man On Earth (opening next month), includes performances by Mark Cassius, Lisa Horner, Jeff Madden, Rebecca Perry, Alison Smyth, Sarah Strange, Michael Therriault and Jennifer Waiser. Chris Gibbs hosts the proceedings, which include comedy, music and a cash bar along with a few silents (film and auction).

It’ll be a busy few days for Horner and Madden, who the night after Fancy Pants (Monday, March 24) travel across town to Hugh’s Room for Blame Canada!, the launch concert for the Canadian Musical Theatre Writers Collective.

Founded by Landon Braverman and Joseph Trefler, the new organization, already numbering nearly 100 members, supports and promotes the work of Canadian musical theatre writers both at home and abroad. For more info about CMTWC, contact office@cmtwc.com.

The evening is produced in partnership with the Canadian Music Theatre Project, Sheridan College and Michael Rubinoff.

Here’s a nice footnote: a week earlier, the concert of Canadian melodies played at New York’s 54 Below.

And just the other day we received an email from Andrew Pifko, another Canadian musical theatre performer currently in Los Angeles. He sent along a video he wrote, produced and performs in, a riff on the Good Morning number from the film Singin’ In The Rain. The clever clip follows a hung-over quartet who fantasize their way through various takes on the energetic number, including 70s disco, Andrews Sisters wartime warbling, Dust Bowl-era country music, hip-hop rap and rock diva narcissism.

Marie Brassard, a fascinating Quebec performer who’s frequently collaborated with Robert Lepage (The Dragons’ Trilogy, Polygraph) and also created her own shows (beginning with the extraordinary Jimmy), returns to Toronto with Me Talking To Myself In The Future.

At its centre is a dying old woman from the future who drifts through the thoughts of a character in the present. A blend of music, storytelling and technology, the show reflects on time and death. As do many of her works, Talking To Myself plays with the manipulation of sound in a theatrical context.

Sandra Shamas’s shows have always been hot tickets since her first, 1987’s My Boyfriend’s Back And There’s Gonna Be Laundry. Her latest, a realization that life isn’t over at age 55, is no exception.

The workshop of Big Girl Panties at Buddies’ Tallulah’s Cabaret, opening tonight (Thursday, March 20), has been extended to April 6. That’s the good news.

The bad news is that it’s already sold out.