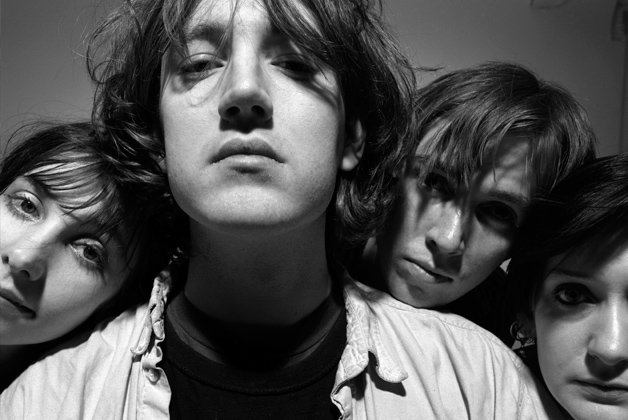 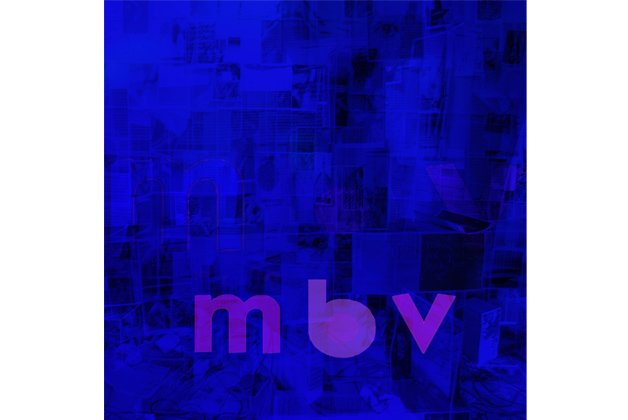 It’s hard not to be apprehensive about clicking “play” on My Bloody Valentine’s first album in 22 years. Comebacks rarely work out, and I can’t think of any act that could live up to the absurd expectations that have built up since the dream-pop icons’ masterpiece, Loveless, came out in 1991. If the new album sounded too similar, we’d feel like they hadn’t grown, though no one wants a drastic reinvention either.

MBV isn’t the letdown we feared. While there’s nothing quite as disorienting and alien as Loveless’s dramatic opening song, Only Shallow, there’s notable evolution in both the songwriting and sound, and the overall flow of the album actually seems tighter.

Had this been released three years after Loveless, it wouldn’t have the stink of nostalgia hanging over it. What saves it from being a completely retro exercise is that none of their innumerable imitators have ever successfully emulated the band’s trademark sound. This prevents that photocopy-of-a-photocopy effect that plagues many legacy acts.

MBV may have come too late to change the world again, but that shouldn’t diminish how good it is, and how unique My Bloody Valentine remain.