My Enemy, My Brother

MY ENEMY, MY BROTHER (Ann Shin, Canada). 88 minutes. Rating: NNNN Zahed and Najah first encountered one another while fighting on. 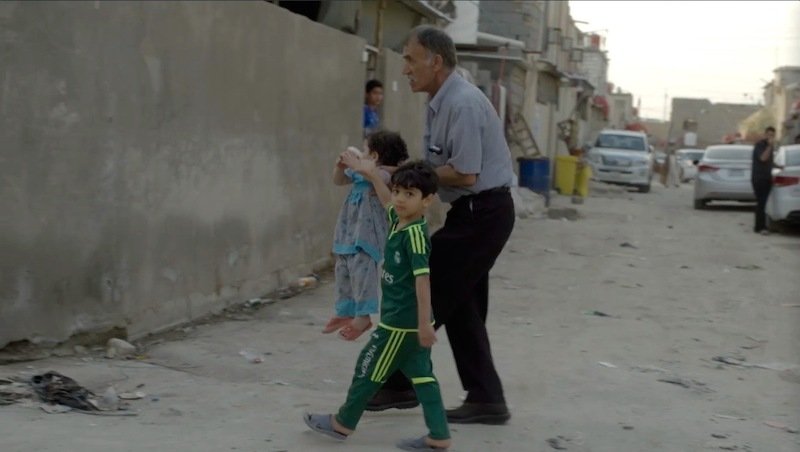 Zahed and Najah first encountered one another while fighting on opposite sides of the Iran-Iraq War. A quarter-century later, they met by chance at a Vancouver support group, a story retold in Ann Shin’s 2015 short.

Shin’s feature-length follow-up builds itself around the short, incorporating and expanding on it. Najah returns to Iraq to search for the wife and son he hasn’t seen since the war, and Zahed make hasty plans to go back to Iran when he learns his father has brain cancer.

If you saw the short film, you’ll be surprised by the feature’s relative flatness. Shin has opted for a much more direct visual sensibility, largely eschewing stylized imagery and an insistent musical underscore.

It’s the right decision this story is strong enough to work on its own.