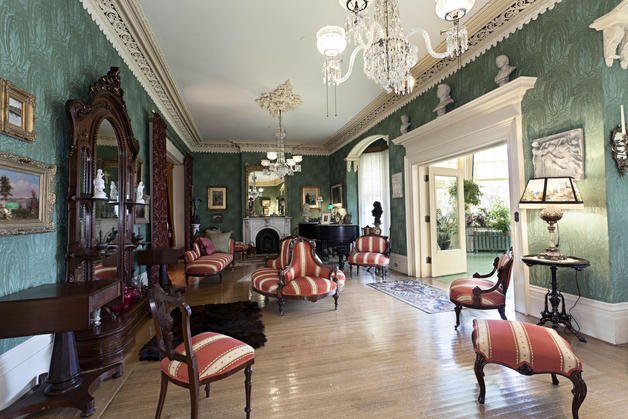 Inside the Spadina House

Yes, it does involve tramping around rivers, but the search for evidence of ancient animals is a major urban thrill. Not many people know this, but the Humber cuts through some very old rock from the Ordovician period that contains the first ver tebrate fossils on record. It’s as tound ing, but a careful observer can find the outlines of creatures that lived between 488 and 443 million years ago.

My most exciting discovery was a Eurypterid over 30 centimetres long. Known as a sea scorpion, though it’s not an actual scorpion, it’s the extinct ances tor of modern arthropods and spiders. 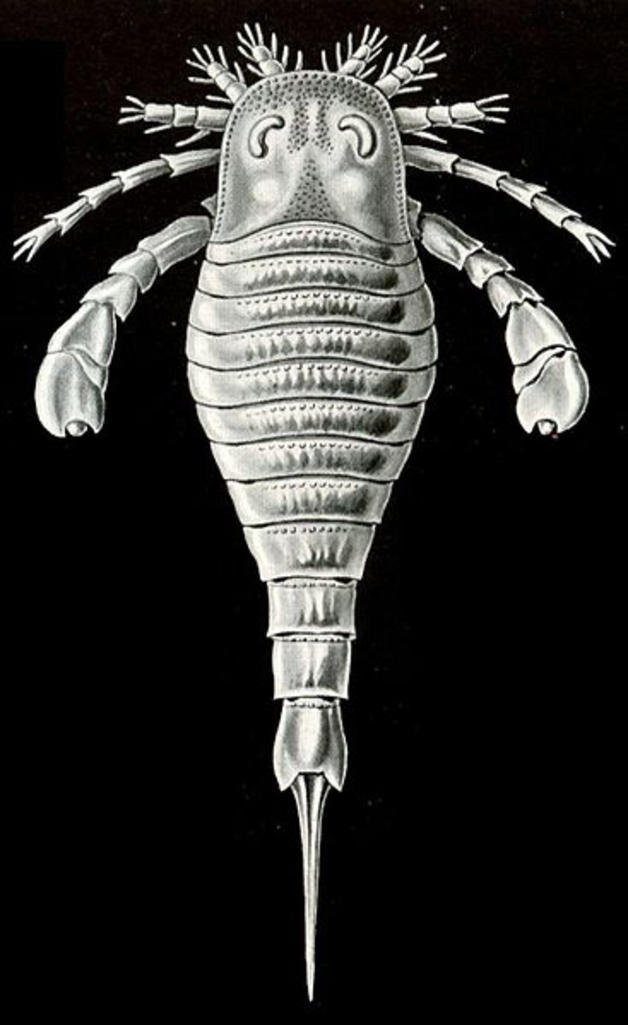 You can also find trilobite fossils some of the first animals with eyes, they resemble potato bugs but are typically up to 10 cm long. Or stumble upon arresting cephalopods, ancient relatives of modern-day molluscs. Trolling the river’s edge, you may come upon shells and bits of crinoids (animals with a mouth on their top surface surrounded by feeding arms).

Exploring the history of Toronto’s lost industries serves as a warning in this crisis-prone age. The old settlement of Lambton Mills, on the banks of the Humber at Dundas, prospered thanks to the saw, grist and woollen mills that thrived from 1850 to 1915, back in the day when water power ruled. 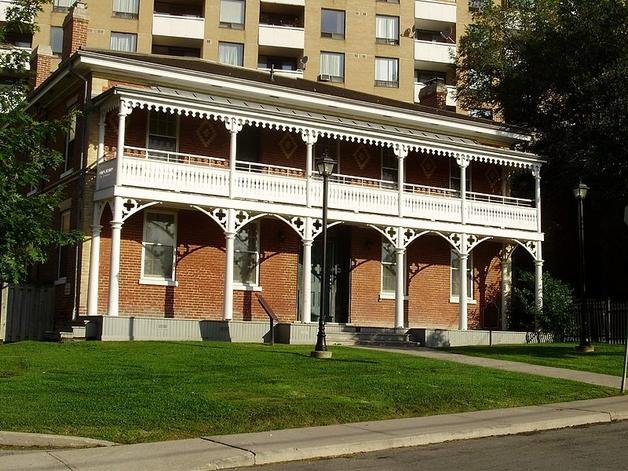 The stately Lambton House Hotel, a meeting place and stagecoach stop on the Dundas Highway, still stands on Old Dundas. This was once a bustling community, so consider your visit a meditation on the changing fortunes of local economies.

But looking at the imposing structures conveys a sense of the mental health priorities of another era. The first building, opened in 1889 on the outskirts of the former billage of Mimico, just past what would later be called New Toronto, was designed by Kivas Tully, who as chief provincial architect put up notable buildings including Trinity College. Patients from Toronto’s Provincial Lunatic Asylum were provided free labour during construction. 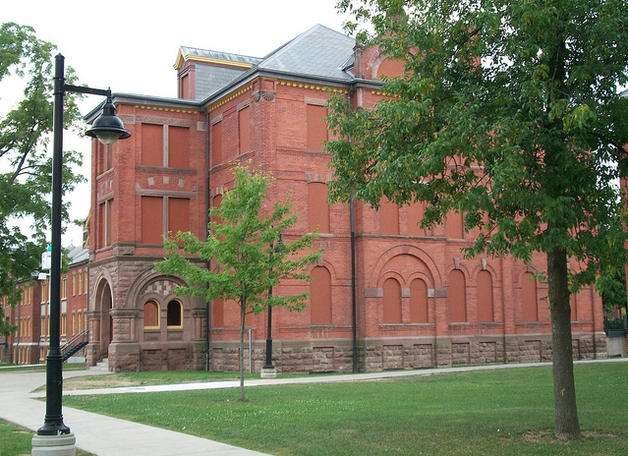 The style of the campus is a mix of Romanesque and Gothic Revival, and the varied structures make a striking effect in their lakeside location. The hospital was purposely built in rural Mimico to conform with the idea that the countryside, farming, gardening and outdoor games could heal the psyche.

While the facility closed in 1979 as part of a broad policy of deinstitutionalization, there was no specific plan for the site, and for years it remained derelict except for its stint as a film set for Police Academy and the television series Night Shift. Recently, Humber College has used some of the buildings, but most remain boarded up and empty.

Northern Etobicoke isn’t a first-thought tourist destination, but here’s a chance to see what would otherwise require a 20-plus-hour trip to Southeast Asia. 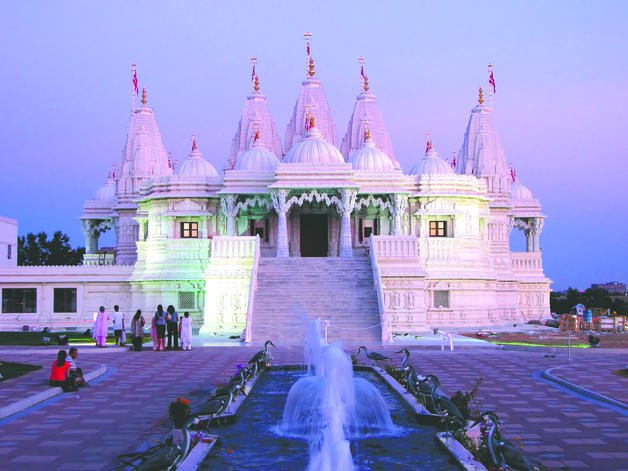 It’s made almost entirely of white Carrara marble from Italy, with Turkish limestone and Indian pink stone, and was built using the principles of the ancient Indian Shilpa Shastras (texts describing the manual arts and standards for Hindu iconography). Special permits were required for both the temple and the monastery because they were erected using very old techniques involving no cement or nails in parts of the buildings. Beautifully executed religious iconographical elements – 24,000 of them – were hand-carved in stone and imported from India.

Most Torontonians are familiar with Casa Loma, but few realize another elegant piece of history is preserved next door. Spadina House (the “i” pronounced like a long “e”) was the home of financier James Austin (1813-1897), founder of the Dominion Bank and president of Consumers Gas, which for many years provided the city’s lighting.

In the last several years, the house has undergone an extensive multimillion-dollar renovation to bring it to life as it would have been in the 1920s and 30s. Still in evidence are elements of Victorian-Edwardian, Arts and Crafts, Art Deco and Colonial Revival styles, largely because it was continuously occupied by the Austin family from the 1860s to the 1970s, when it was donated to the city.

This house was fully lit by natural gas until the 70s, and that lighting has been fully restored, providing a rare example of what illumination was like in most T.O. homes well into the first part of the 20th century. The lush gardens are a pleasant place to take a break after a historical interlude.

6 | BOARDWALK IN THE WOODS

Toronto is blessed with many wonderful ravines, but a recent $1 million renovation of the Glen Stewart Ravine between Kingston Road and Queen makes this one especially spectacular. A new boardwalk winds through the centre of this 11-hectare Carolinian woods, offering a refreshing escape from the concrete jungle. 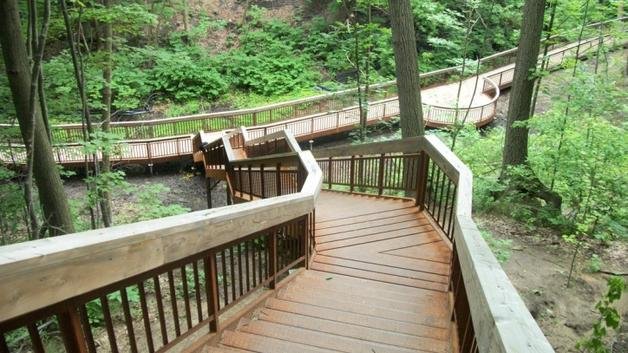 The elevated walkway, which allows you to walk above Ames Creek and delicate wetlands without damaging this fragile environment, comes complete with a staircase that heads up through a canopy of native red maple, red oak, black cherry, hemlock and yellow birch all the way to Balsam Avenue.

Amidst Glen Stewart’s trees, gurgling brook and native plants, it’s easy to believe you’re either in the northlands or pre-European Toronto, both illusions made more convincing by the fact that there’s usually no one else around.