I offer them, even if I can't divine what the industry thinks 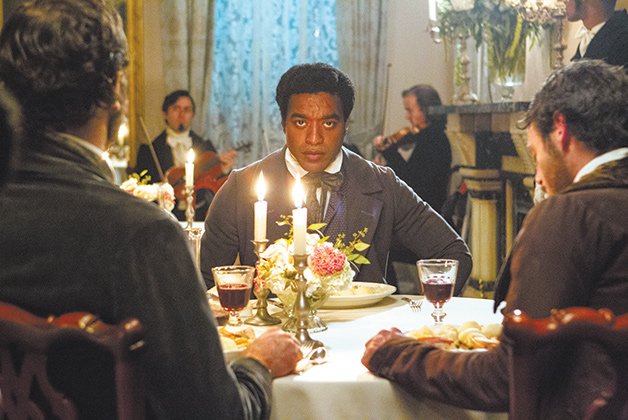 too hard to fathom.|Dallas Buyers Clubs Matthew McConaugheys a lock. 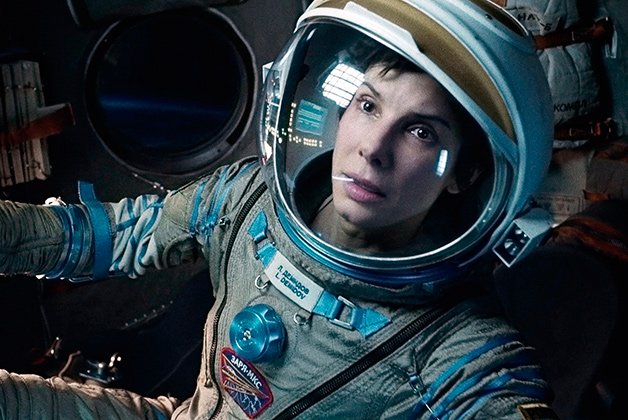 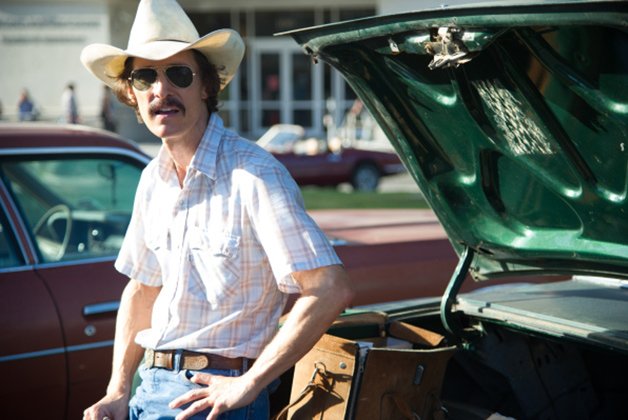 There’s a reason I never enter the NOW Oscar pool: I always vote for the movies I feel deserve to win rather than try to figure out the leanings of a few thousand industry professionals.

Will the grinding intensity of 12 Years A Slave prove too much for members, who generally prefer their historical narratives a little more uplifting? Can enough voters understand the magnitude of what Alfonso Cuarón achieves in Gravity if they’ve only seen it on a DVD screener?

I half expect American Hustle to be a dark horse on awards night, with David O. Russell’s tale of 70s bullshit artists scamming each other bamboozling the Academy all the way to a best picture win. (God, I hope I’m wrong about that.)

Predictions? I can see Matthew McConaughey winning best actor for Dallas Buyers Club. The character of Ron Woodruff functions as a combination of Tom Hanks and Denzel Washington’s roles in Philadelphia, impressing us with an actor’s terrifying weight loss while letting us feel good when a bigot learns acceptance. Oscar gold is virtually guaranteed!

Cate Blanchett could take best actress for Blue Jasmine if the Academy once again confuses “most acting” with “best acting.” The recent unpleasantness surrounding Woody Allen probably won’t affect her chances, though I’d rather see Sandra Bullock take the prize for Gravity or Judi Dench for Philomena.

Jared Leto and Jennifer Lawrence have been cleaning up on the awards circuit for their supporting performances in Dallas Buyers Club and American Hustle, so they’ll likely be recognized Sunday night, too, though I wouldn’t put it past the Academy to give Lupita Nyong’o the supporting actress prize for her work in 12 Years A Slave. She’s had a hell of a breakout year, and this would be a good way to honour the film with a representative award.

Oh, and if anything other than The Act Of Killing takes best documentary feature, we should march on Hollywood. Really, it’s bad enough that the Academy failed to nominate Stories We Tell for this year’s prize.