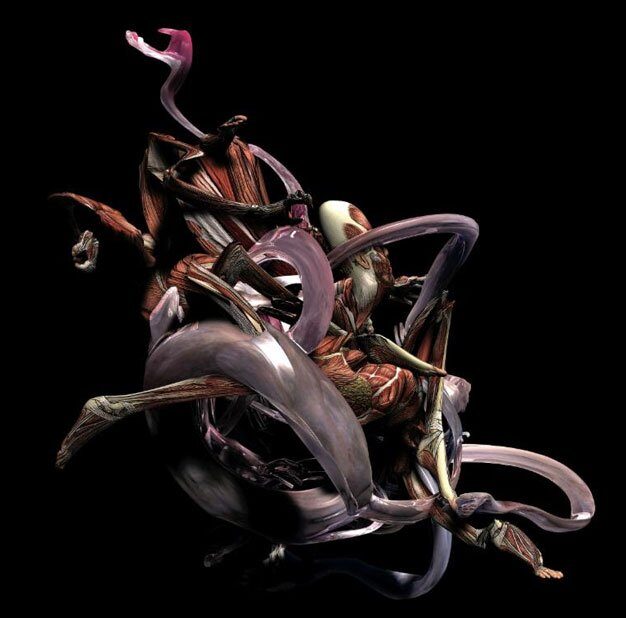 Not unlike Janelle Monáe’s Wondaland collective, Mykki Blanco’s Dogfood Music Group imprint is on a mission to diversify notions of black artistry. As the New York musician/performance artist explained when announcing the label, he wants to disrupt “this singular image of ‘African-American music.'”

Whereas Monáe attempts that from within the pop establishment, Blanco doubles down on his outsider status. DMG’s debut comp, C-ORE, is an apocalyptically loud rejection of the underground-to-mainstream trajectory so many clamber along its brutal sonics reflect the similarly uncompromising way the artists assert their identities.

C-ORE moves from Yves Tumor’s agitated instrumentals, Psychoegyptian’s dissatisfaction-turning-to rage and Violence’s flirtation with melody on the sorrowful Stillborn Song. Surrounded by blunt-force catharsis and brandishing some clever, caustic wordplay (like rhyming Lil Boosie with Susan Lucci), Blanco manages to be a pure delight as a rapper, even if he isn’t calling himself one.