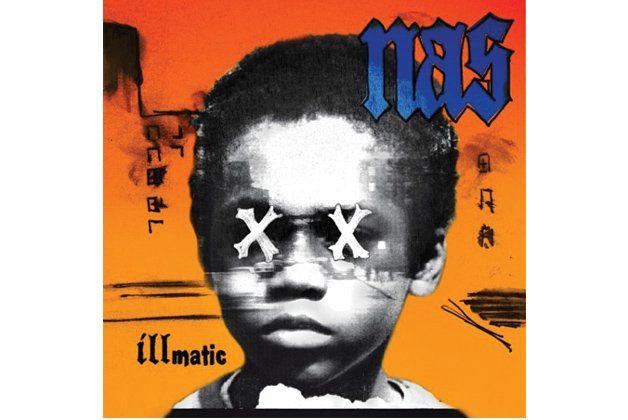 Looking back, Nasir Jones’s decision to open his seminal album with a sample from Wild Style – touted as the first hip-hop movie – was both aspirational and prescient.

A few minutes later, when Nas mutters, “I don’t know how to start this,” before breaking into one of the most revered rap records of all time, it sounds like a lightweight humblebrag (it wasn’t he wrote his verse shortly before entering the booth). N.Y. State Of Mind – a dizzying slice-of-life track packed with complex internal rhyme schemes, a razor-sharp view of the six-block radius that was North America’s biggest housing project – established Nas as New York’s street poet laureate.

Included on this reissue are competent remixes of a few of the most memorable songs. It Ain’t Hard To Tell gets a funk bounce, the emotional letters-to-pals-in-the-pen cut One Love gets a gospel refrain on the hook.

Illmatic is timeless because of Nas’s introspective, hyper-detailed approach to his daily life – even to moments that don’t seem particularly notable. He encourages us to view our own surroundings with the same poetic scrutiny.