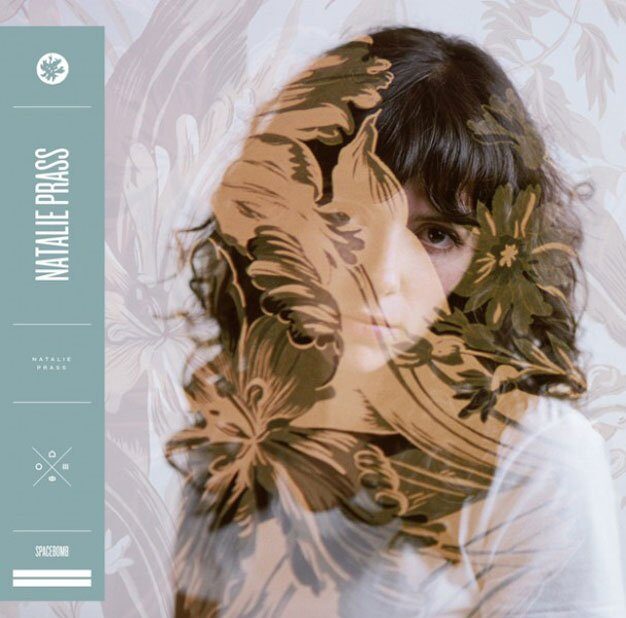 It’s rare to come across a debut that sounds at once classic and fresh, a balance Virginia-bred, Nashville-based singer/songwriter Natalie Prass pulls off gracefully on her self-titled album, a soul-spun take on traditional Americana.

Recorded in 2012, the release is only seeing the light of day now due to the unexpected early success of Virginia label/studio Spacebomb, who lend their lush production style to Prass’s slow-burn countrified torch songs. Both Emmylou Harris’s twang and Jenny Lewis’s charisma (Prass recently toured as a backup singer and keyboardist for Lewis) find a home in her honey-sweet vocals, which push well-worn heartsick lyrical tropes beyond mere cliché, as on lead track My Baby Don’t Understand Me.

The Stax-style arrangements lend just the right embellishment to her otherwise straightforward songcraft, like the soaring strings and blasts of brass that bracket the jaunty handclaps on Your Fool, or the horns punching up the slinky vibe of Bird of Prey. The slower, sentimental ballads can veer into maudlin territory, and the spoken-word Reprise seems utterly unnecessary, but such minor missteps are easily overlooked when the rest is such a satisfying listen.