It's called the Junction because it's, well, a junction, originally of two First Nations trails and then of the Canadian. 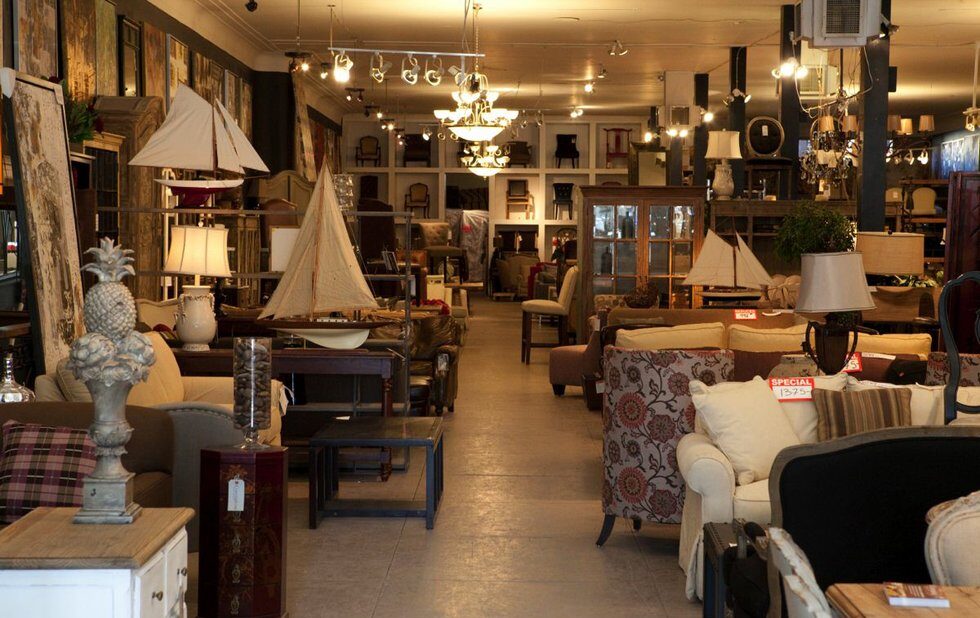 It’s called the Junction because it’s, well, a junction, originally of two First Nations trails and then of the Canadian Pacific Railway’s Ontario and Quebec lines with the Toronto, Grey and Bruce and Credit Valley lines.

Don’t confuse the Junction with the Junction Triangle, the neighbouring area east and north of the curving Dundas West. The Village of West Toronto Junction was founded in 1884 at the intersection of Dundas and Keele and merged with the nearby villages of Carlton and Davenport in 1889.

Italian, Polish, Macedonian, Croatian, Irish and Maltese immigrants moved to the area from 1900 and 1920. Now it’s one of the fastest growing communities of young families and hipsters, with galleries and condo developments and a burgeoning food scene.

Famously designated dry for decades, the Junction is now a hotbed of craft beer activity. Here’s more info on where to eat, drink and shop in this rapidly developing neighbourhood.

PARAMETERS (as defined by the city of Toronto):

From Runnymede in the west to the train tracks on the east, and from Annette and Humberside in the south to roughly Glen Scarlett in the north.

The Heinzman piano company, founded in 1866, opened its first factory in the Junction. The first Queen’s Plate horse race ran at the Junction’s Carleton racetrack.

As the Junction becomes an increasingly popular home base for young professionals and families in Toronto, its culinary scene is growing in step, boasting plenty of restaurants and bars worth visiting.

If you’re jonesing for brunch on the weekend, head to Farmhouse Tavern (1627 Dupont, 416-561-9114). For something lighter, head to Full Stop (2948 Dundas West) and indulge in a latte and a peanut-butter-banana breakfast cookie.

Cut the Cheese (2901 Dundas West, 416-901-7166) does quick and cheesy lunches like grilled cheese sandwiches or mac and cheese, topped off with wacky house ketchup flavours like root beer or dill pickle. (Be sure to try the mac with butternut squash and roasted tomato.) Healthy eaters should pull up one of the mismatched chairs at The Beet (2945 Dundas West, 416-916-2368), a cafe and lunch spot that does juices, smoothies, hearty salads and spicy wraps with local, organic ingredients.

If your sweet tooth demands satisfaction, Bunner’s (3054 Dundas West, 647-352-2975) is a gluten-free bakery with something for everyone – their cinnamon buns are the stuff of legend. If you’re down with dairy, load up on truffles and quirky ice cream flavours (Quebec blue cheese, anyone?) at Delight Chocolate (3040 Dundas West, 416-760-9995).

Dinner destinations are where this neighbourhood really shines. A must-stop for seafood lovers is Honest Weight (2766 Dundas West, 416-604-9992), where you can pick up fresh, responsibly sourced catches from around the world to cook at home or get the kitchen to pan-fry yours to order.

Want to dim the lights for date night? Stop by The Passenger (2968 Dundas West, 416-762-0777), a cozy little spot with a menu of Prohibition-inspired cocktails and eats like charcuterie boards, Arctic char and harissa-spiced chicken (they also do brunch).

The Junction hasn’t yet surrendered to full-on gentrification. Yes, a few condos are going up, but the area still has its low-rise, architecturally diverse buildings and indie spirit. This is a neighbourhood that can keep you well dressed, well furnished and well read.

Now you need something to wear for your housewarming. We fell in love with a pair of Outclass Attire shoes at men’s store Gerhard Supply (2949 Dundas West, 416-797-1290) and were told the designer does make smaller sizes. Sold! For retro dresses and summer-perfect playsuits and swimwear there’s the Black Daffodil (3097 Dundas West, 647-726-9400). Your Big Sister’s Closet (3126 Dundas West, 647-351-7587) carries plus-size clothing, and there’s nary a paisley or tacky rhinestone to be seen. Grab the off-the-shoulder ruffle dress. You’ll wear it all season. Top it off with a pair of vintage glasses from Opticianado (2919 Dundas West, 416-604-2020).

Atmosphere is a selling point in the Junction, and there’s tons of it at Pandemonium Records (2920 Dundas West, 416-769-5257), which has enough vinyl – and books – to create whatever mood you want. This is a store made for browsing, so plan on spending some time flipping through the used record collection and that little pile of Enid Blyton books on the floor.

The Junction is also the home of international success story IZ Adaptive Clothing (2955 Dundas West, 416-860-0783), which has designer attire for people using wheelchairs. This is where you can get pants that don’t bunch or sit too low, and coats and capes that don’t bunch up in the back. 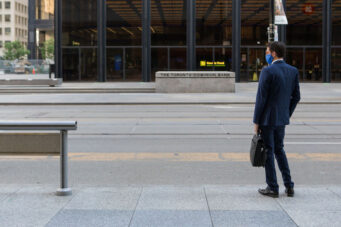 With thousands of office workers working remotely, brainstorming and socializing are suffering 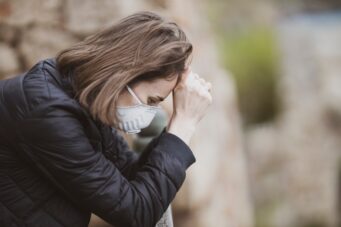