The popular stereotype of promoters is that. 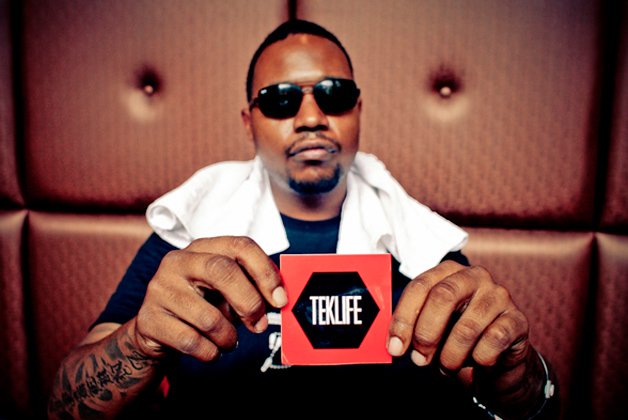 The popular stereotype of promoters is that they’re a bunch of greedy leeches profiting off others’ talent. However, the Neighbourhood Watch series throws that mostly unfounded concept out the window by operating as a not-for-profit party designed to benefit the local scene.

“All proceeds are immediately re-injected into the project with the goal of sustaining a healthy, vibrant and exploratory local underground music scene in the greater Toronto area,” explains co-founder Darcy Scott. “There are lots of interesting things to come from this project, including parties, releases and artist debuts.”

The pwyc cover makes it accessible, and since everyone is donating their time, all profits go into funding future ventures by the collective. The first few editions have been sweaty, intimate affairs packed with local producers and DJs, but this time around they’re bringing in Chicago’s DJ Rashad (pictured) to give some juke flavour to the proceedings. Check Thugli, SINS, Nacho Lovers, Sylvermayne and Rashad tonight (Thursday, February 7) at Parts & Labour.

Due to the disappearance of a number of youth-friendly venues in the past few years, underage music lovers don’t have a lot to do in Toronto. Thankfully, the 13th-anniversary Wavelength Music Fest announced this week that it’s expanding to include a bunch of great free all-ages shows and talks in independent record stores.

Sonic Boom hosts the launch party Wednesday (February 13), featuring appearances by Dusted and Absolutely Free. February 16 finds Andre Ethier and Laura Barrett performing at Soundscapes and being interviewed by author Carl Wilson. On the Sunday afternoon of the fest, garage rockers the Soupcans play Grasshopper Records alongside a talk by writer Sam Sutherland.

It’s hard to explain exactly what Weird Canada is (it doesn’t seem fair to call it just a blog), so it’s even tougher to figure out what to make of its creators’ newest venture: a National Distribution Service. Officially, they’ve just announced that the “wheels are in motion,” but it looks like the goal is to provide online distribution for some of the odder outsider artists in the country and try to connect them to physical record shops. They’re looking for input on the idea, so head over to weirdcanada.com if you’re interested in getting involved.