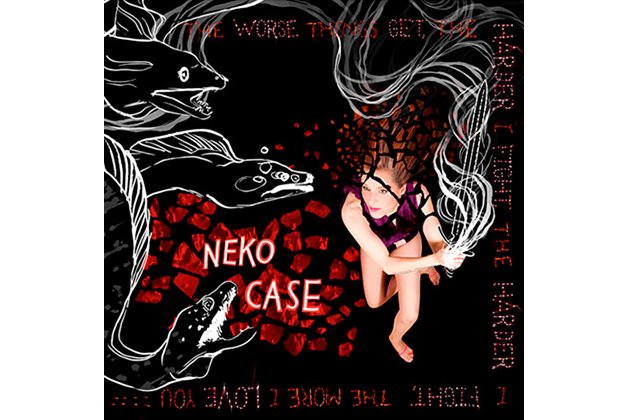 Despite the family deaths and resultant depression Neko Case has dealt with since 2009’s Grammy-nominated Middle Cyclone, vitality courses through every song on her sixth album. How could it not, with an assured voice like hers: hearty enough to carry across a football field and casually dropping F-bombs in a slight country twang that reveals her Virginia roots.

Case’s last few albums were rich in nature imagery and structurally experimental. But here, she embraces a more direct, often harder-hitting approach. Wild Creatures, which evokes Linda and Richard Thompsonesque folk, is about choosing a more powerful but lonelier path. The rocker Man is a defiant declaration of identity, while the horn-punctuated Ragtime has the softest, coolest groove.

Then there’s the heartbreaker Nearly Midnight, Honolulu, a love song to a little girl being yelled at by her mother. It’s a cappella, beautifully sung by Case and long-time collaborator Kelly Hogan, and strikes deep into our own lonely hearts.

Top track: Where Did I Leave That Fire