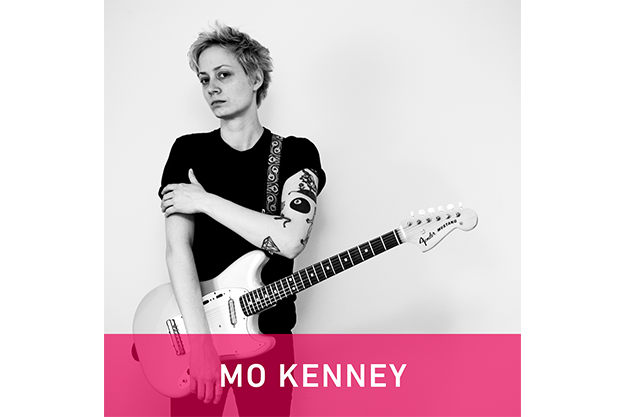 As part of this month’s New Constellations Digital Residency, we’re featuring some of the artists and mentors joining the nation(s)wide tour running from November 23 to December 20, 2017.

What’s your favourite song at the moment?

How do you celebrate a great performance?

I usually just eat something tasty and then go to bed.

The best place in Toronto to enjoy winter weather is …

Maybe on a patio with a heater.

What’s the last performance/concert you saw?

The last concert I saw was Timber Timbre.

Name one other New Constellations artist you think audiences should see during this nationwide tour.

I had the opportunity to play a gig with Symphony Nova Scotia last year and it was an incredible experience.

New Constellations will bring together a lineup of Canada’s Indigenous and non-Indigenous artists. Why is that an important feature of this tour to you?

I’m really happy to be part of an event that is bringing so many different artists together. I think it’s going to be pretty special.

What’s coming up for you next?

My next tour will be at the beginning of February. I’m heading over to the UK for a couple weeks.