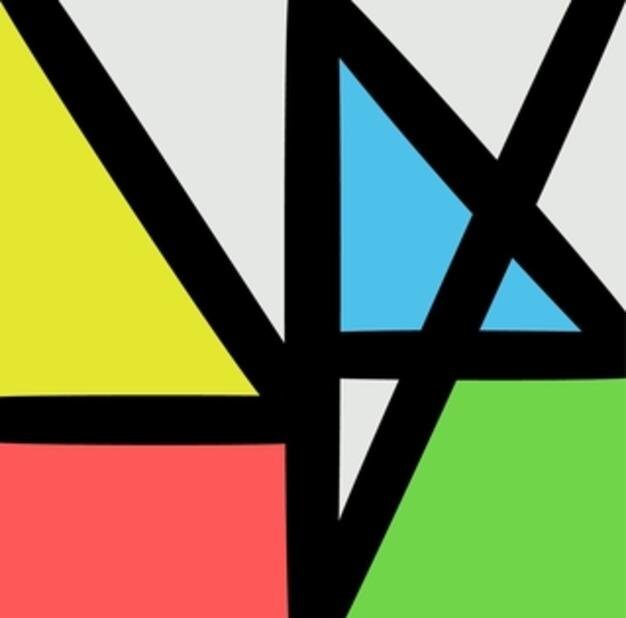 New Order’s wistful, strummy guitar riffs are so recognizable that hearing them is like a kind of reassurance. Such sounds bookend the British new wave heavyweights’ 10th album, the first since their acrimonious split with bassist Peter Hook.

Music Complete blends the band’s signature sounds into a contemporary electronic palette, with added pop muscle from producers Richard X and Stuart Price. In doing so, New Order have crafted their best album in more than 20 years.

While opener Restless and closer Superheated double down on heady, crescendoing vibes, the album’s middle section is where the real action is: when those chiming riffs take on a slightly darker character in the dance-floor push-pull of Singularity or give way to cosmic Euro-pop on Plastic.

Bernard Sumner’s rhymes are still a bit cutesy and obvious, but, as ever, the same old quibbles take a backseat when the pop is this solid.