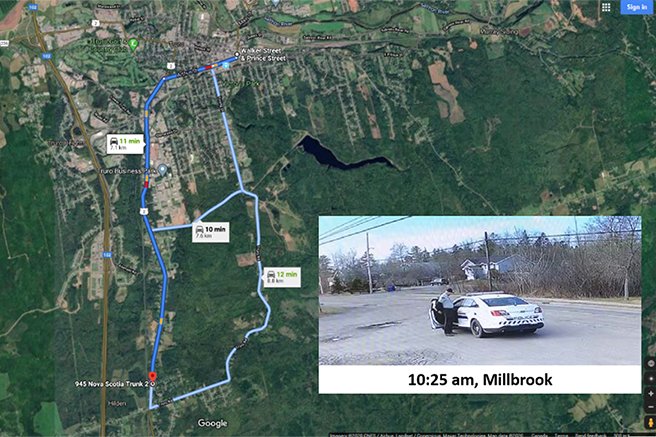 Mass murderer Gabriel Wortman was a drug dealer and involved in running guns and drugs from Maine “for years,” including some 10,000 Oxycontin tablets and 15,000 tabs of Dilaudid during one haul, according to information used by the RCMP to obtain search warrants – and ordered released by a Nova Scotia judge on Monday.

Wortman may have used a reservation on the Maine-News Brunswick border to smuggle drugs into Canada, according to the information, which was previously redacted from search warrant documents released by the court.

The newly-released information forms part of documents used by the RCMP to obtain seven search warrants, portions of which have been previously released redacted to the public. The information, which is based on people interviewed by the RCMP, suggests Wortman was a known drug dealer in the Portapique area, where he went on a murderous, 13-hour rampage April 18 and 19 that ended with 22 people dead.

The new details seem to lend credence to revelations published in Maclean’s in June that Wortman associated with bikers, including a possible associate of the Hells Angels with known ties to a Mexican drug cartel.

The article uncovered that Wortman had withdrawn some $475,000 from a Brink’s office weeks before his killing spree. The article speculated Wortman may have been an RCMP informant. The RCMP has denied any connection to Wortman whatsoever, although it has already been revealed that Wortman has relatives who are former members of the force and who may have helped him acquire the RCMP uniform and other equipment he used during his killing spree.

It seems clearer, given the newest revelations, that Wortman’s ties to the criminal underground ran deep.

The newly-released information also quotes several sources saying that Wortman had “secret hiding spots,” “secret compartments” and “false walls” in rooms at various properties he owned, including at his denture clinic in Dartmouth, where he stored guns and a high-powered rifle.

The Canada Border Services Agency has been investigating the source of illegal guns used by Wortman during his rampage. None was registered in Canada.

Wortman, whose history of gender violence has also been the focus of women’s groups, is also described as a “sexual predator” by one witness interviewed by the RCMP in the documents.

On Thursday, July 23, the federal government and government of Nova Scotia announced the formation of a three-person panel to review the circumstances surrounding the shooting.

But critics say the panel falls short of a full public inquiry needed to cover all the questions being raised, including about the RCMP’s handling, of the deadliest mass shooting in Canadian history. 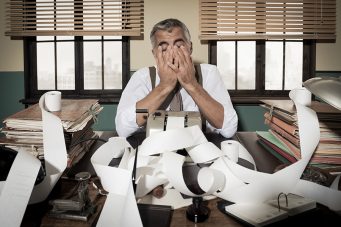