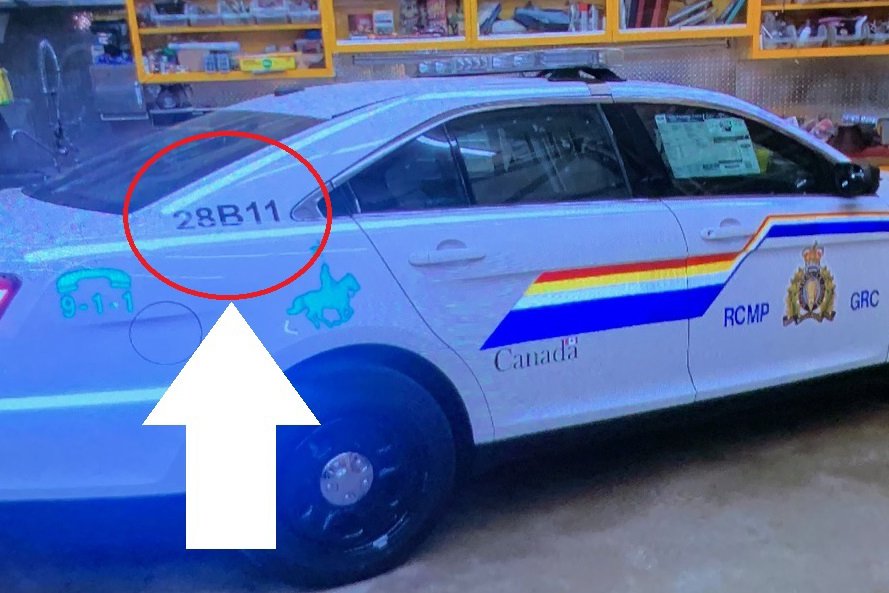 A review into the circumstances surrounding the deadliest mass shooting in Canadian history has been called.

But to what extent the review panel assigned to the task will be able to delve into the serious questions surrounding the RCMP’s handling of the incident remains in limbo.

On Thursday, the federal government and province of Nova Scotia announced the formation of a three-person panel to review last April’s rampage by Gabriel Wortman that ended with 22 people dead, three injured and dozens more traumatized.

The panel has been given a mandate “to consider the causes, context and circumstances giving rise to the incident, the response of police, and steps taken to inform, support and engage victims, families and affected citizens.”

But it falls short of the full public inquiry being called for by families of the victims and women’s groups concerned about the role of domestic violence in the shooting, as well as those with questions about the RCMP’s actions during the 13 hours Wortman was on the loose.

In a formal statement, public safety minister Bill Blair and Nova Scotia justice minister Mark Furey have committed the participation of “all agencies and organizations under their respective jurisdiction and authorities” in the review. That would include the RCMP, the Canada Firearms Program, the Canada Border Services Agency, the Criminal Intelligence Service and the national Alert Ready Program.

But details on how the panel will conduct its work remain unclear. To what extent proceedings will be held in public is one question that’s to be answered. That will be up to the panel to decide, according to government sources.

More importantly, it seems unlikely that the panel will be able to delve very deeply into questions about the RCMP decisions during the shooting incident, about which there have been increasing questions, and to what extent they ignored warning about Wortman from those who knew him.

Public Safety Canada spokesperson Tim Warmington says in an email response to questions from NOW Magazine that the panel’s work “will be conducted in parallel with ongoing investigations.”

But as Warmington notes, the terms of reference set out for the panel state that “activities undertaken during the review must not compromise any police investigation being conducted in relation to the events.”

For those looking for answers sooner rather than later, the panel’s work may prove illusory given the number of other investigations surrounding the incident. Besides the RCMP, the province’s police watchdog, Serious Incident Response Team, which is looking into Wortman’s death, and the Canada Border Services Agency, which is tracking illegal firearms used in the rampage, are also conducting their own investigations. Meanwhile, a tight lid has been placed on the information surrounding the case.

Both the provincial and federal Crown attorney’s offices in Nova Scotia have been blocking the media’s access to some 17 search warrants executed by the RCMP as part of its investigation.

While promising a far-reaching review, the panel’s work will also be guided by “restorative principles… [to] assist the panel in ensuring their work takes a human-centred and trauma-informed approach.”

It was only earlier this month that a coalition of women’s groups pointed out in an open letter to the Nova Scotia justice minister that a restorative approach would restrict public participation. And that, in fact, a moratorium had been placed on the restorative approach in reviews of cases involving domestic violence in the province.

On that, a spokesperson for the minister has yet to respond to a request for comment from NOW.