A word of caution for Toronto’s first-time apartment renters

Hunting for a new place is not only about location and price – it's about landlords, too 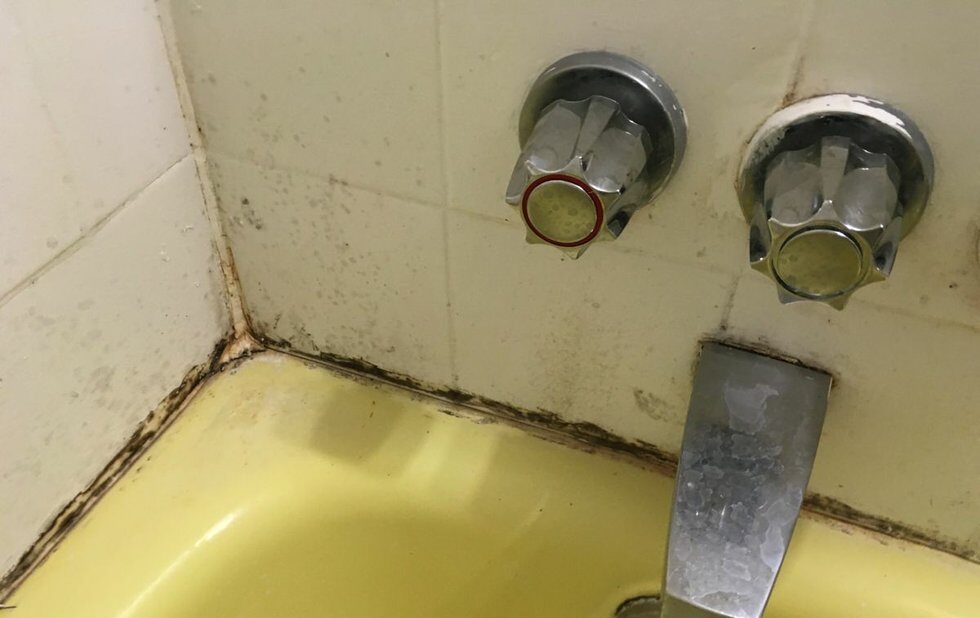 When I moved to Toronto from a small town in northern Ontario, I had a lot to learn. I’d just graduated university and found a job in the city. I was beyond excited to start my new adventure.

Unfortunately, I found out the hard way that finding good accommodation in Toronto is no easy feat. My naïveté landed me in a difficult situation.

I heard that Parkdale was an up-and-coming neighbourhood and really liked Queen West. So when I came across West Lodge Avenue Apartments online, I quickly booked an appointment for a viewing.

I was shown an apartment just to “give me an idea” of what a standard unit looks like. I should have had better judgment. The apartment was in the process of being renovated and wasn’t in the best condition, but it gave me the impression that the landlord put work into the units. I knew the buildings weren’t a four-star resort, but I had no idea I would be spending my first night – and only night in my new apartment as it turns out – afraid to take the plastic wrap off my new mattress.

On my move-in date, I got everything out of my storage unit and arrived at 105 West Lodge. In the office I paid first and last month’s rent, a total of $1,850, and signed a lease. My big rookie mistake was not looking at the unit before signing.

I tried to be optimistic. My father, who was helping me move in, was not. The apartment was unfinished, the walls needed another coat of paint, the tub in the bathroom was mouldy and in horrendous condition, the ceiling in the entranceway had obvious water damage, the balcony had graffiti, and there were no appliances. I found bugs, even though I had asked that my unit be fumigated.

The rental office never provided me with confirmation that the apartment had been sprayed, but said the appliances would arrive later in the week.

I tried to convince my father that the situation was not that bad and that I could manage, but I was beginning to feel worried about what I had gotten myself into.

I could hear people yelling from neighbouring balconies all through the night. By the morning I knew I had to get out. I didn’t feel safe in my new home, and not only because of the condition of the unit.

The rest of the building was also poorly maintained. Only two of the four elevators were functioning – one had broken glass and the other a broken button for the 17th floor. When I told a security officer I’d found vomit in one of the elevators, he shrugged.

I actively kept in communication with the rental office, making them aware of the deficiencies, including the dirty hallways. I rarely got answers.

I documented everything with pictures and video and fought hard to get my money back. I consulted a lawyer about taking the landlord to court. But regardless of the legitimacy of my case, the reality was that one case is not powerful enough. I ended up walking away from the unit after my first night, forfeiting first and last month’s rent, which hit me hard financially.

I was baffled that the landlord could not be bothered to take complaints seriously. I knew I wasn’t the only one – a quick Google search brought up that the owners of the property, the Wynn Group, had been deemed “slumlords.”

My lesson learned: Apartment-hunting is not only about location and price. Bad landlords can make your living situation very difficult, especially if they know how to manipulate the law in their favour.