AGO exhibition reframes the idea of Canada

Five artists reflect on how their Art Gallery of Ontario exhibits reclaim a piece of Canada’s history for Indigenous, ­immigrant and racialized voices 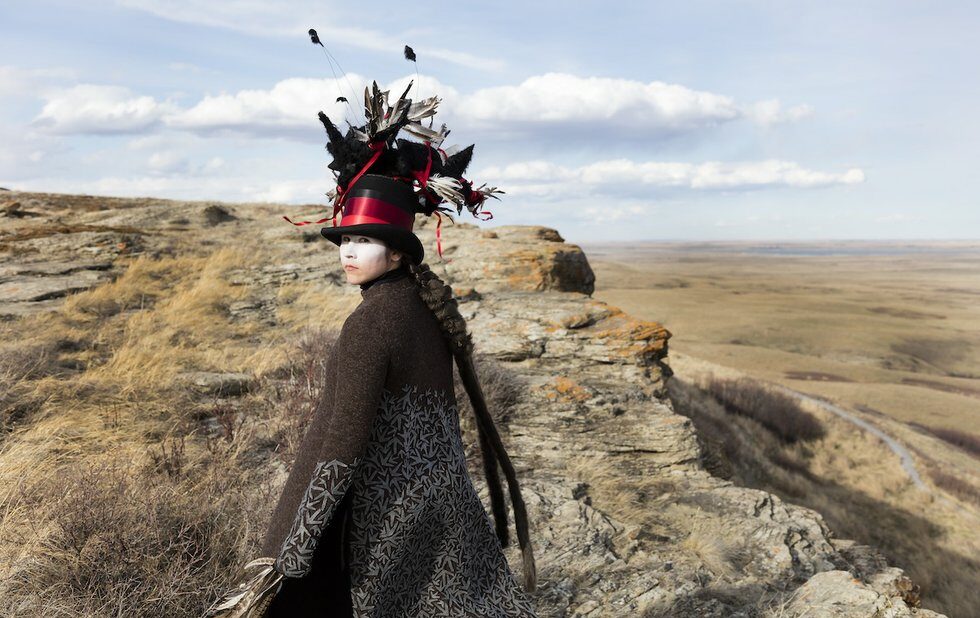 Courtesy of the artist and Katzman Contemporary

Edge of a Moment, an Inkjet print by Meryl McMaster

Featuring 33 works by a diverse group of emerging and established artists from across Canada, the exhibition tells the story of Canada through voices that have been largely left out of the narrative, including those of Indigenous, immigrant and racialized communities.

I grew up in Hamilton and went to public school in the 1970s and 80s when there was little critical discussion about colonialism or the historic cultural diversity of Canada. The deep history of the Black community was not taught or discussed, people of colour were assumed to be newcomers, which is, sadly, often the case today, and the message of multiculturalism was more about “new” Canadians.

Early on in my career, I became deeply aware of these absences and the role that public institutions continue to play in perpetuating the mythmaking. Certain stories are over-told. We have a responsibility in public institutions to challenge, disrupt and destabilize them.

The goal was to build an exhibition that truly reflects the messy, complex realities of this moment. It’s a project that sees Canada as a flawed work-in-progress. 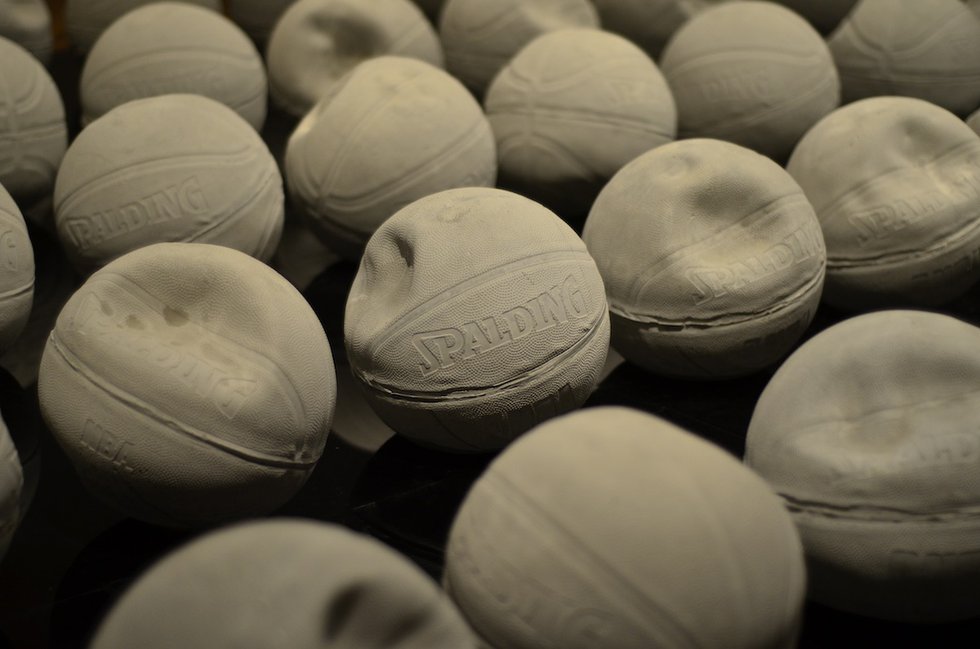 The narratives I have been told growing up did not represent me or people that looked like me. It was hard to feel like I belonged. It made me hyper-aware of my Blackness. My work speaks to the intersection of race and gender, questioning contemporary Black representation. I reinsert images [into my work] that represent Blackness, or directly relate to the Black body. I want Black bodies and the history of Blackness in Canada to be acknowledged, especially in conversations surrounding the formation of Canada.

Meryl McMaster, Edge Of A Moment

In school, I was taught very little about the inception of this country from an Indigenous perspective. I learned the stories of my ancestry through family, but the absence of that in my formal education made me view my history largely from the colonial perspective. Edge Of A Moment recognizes the erasure of key species in my ancestral ecosystem animals that have been of cultural and economic importance to my Plains Cree ancestors: the bison, which were used for food and in the construction of many useful items and the Prairie chicken, which still has significance to contemporary pow wow dancers. Their absence today, after they were hunted to near extinction after settlement of the Prairies, represents the dangers of the unsustainable use of the land.

Syrus Marcus Ware, Baby, Don’t Worry, You Know That We’ve Got You

I am a Black, trans, disabled artist and activist, who grew up between Toronto and Memphis. My father’s experience of picking cotton as a child contrasted with my experience growing up in the 70s and 80s in Canada. I was told repeatedly that there was no racism in Canada and that my ancestors had come here to escape enslavement. This is directly counter to the historical reality of slavery and segregation in Canada.

For this exhibition, I created four portraits of Black activists to remind us that we have the collective power to enact change. I am drawn to portraiture to render invisible lives visible: trans activists, political heroes, people with disabilities painted in a style usually reserved for dignitaries and wealthy patrons. 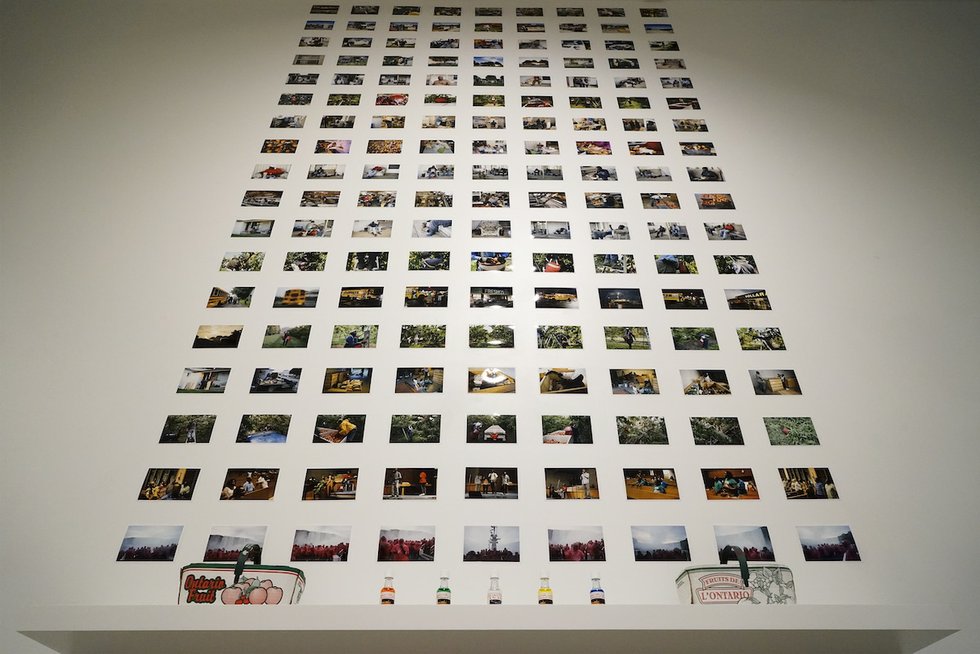 Before I came to Canada, my impression was limited to the Group of Seven and Dr. Norman Bethune. In 1975, the Group of Seven was on exhibit in Beijing and Shanghai. I still remember the first time I saw the paintings of Lawren Harris in the newspaper. The blue sky and snowy mountains left a deep impression on me. The artists all had unique styles, something unseen in Chinese art during the Cultural Revolution.

Canada is a place welcoming to new ideas, but you have to go through years of uncertainty and struggle to have your voice acknowledged as valuable. My installation deals with seasonal migrant workers, specifically those working in Niagara-on-the-Lake. Not many people know about the thousands of foreign labourers who work “behind” the Falls. For me, their contributions to this country have been ignored.

On discovering some of my old drawings, I found that I often drew people without faces. I wonder if, as a Black child, I sensed my own invisibility. Perhaps I understood, on some level, that there were many other people who were also invisible in the stories told about Canada. I did not see symbols of other people’s cultures commemorated in bronze statues marking important times. The visual clues that surround us fashion subliminal messages, which contribute to a one-sided vision of Canada.

These interviews have been condensed and edited.