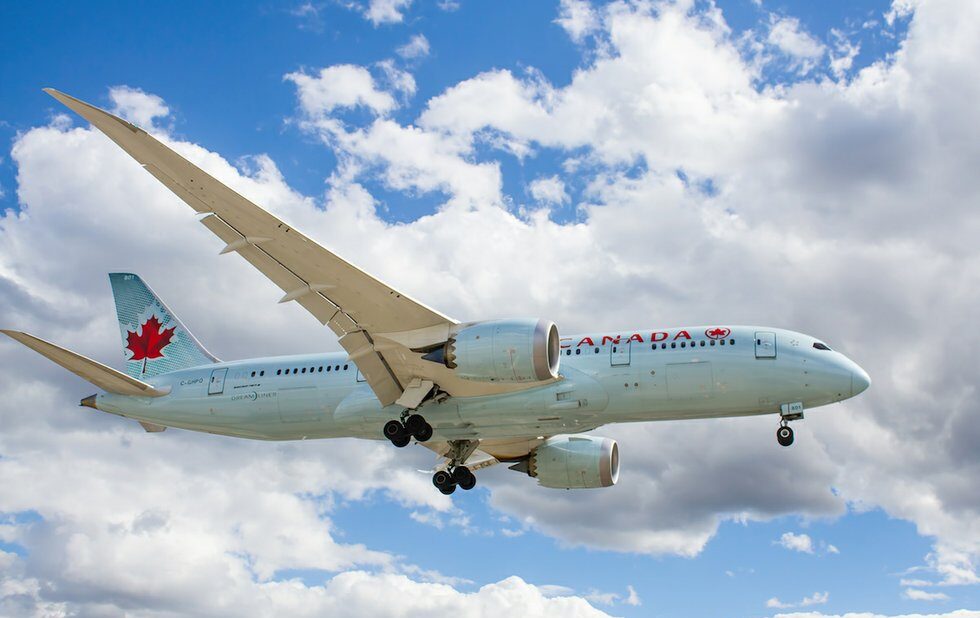 Earlier this month, Canada’s largest air carrier promised a long list of safety measures to persuade travellers to get back on its planes.

Its aircraft are currently flying to New York–LaGuardia, Washington-Dulles, Los Angeles, San Francisco, Boston, and Chicago. The company is considering expanding U.S. air service on June 22 if demand increases and if it can obtain regulatory changes.

There are plans to add Athens, Rome, Geneva, Munich, Lisbon, Amsterdam, Rome and Shanghai to Air Canada’s list of destinations.

“As we emerge from the COVID-19 pandemic, during which as much as 95 per cent of our flights stopped operating and which has left us flying to less than half last year’s destinations, our customers are expressing their eagerness to travel,  where it is safe to do so,” executive vice president and chief commercial officer Lucie Guillemette said in a news release. “We are accordingly gradually opening for sale flights for the summer and beyond as we rebuild our network.”

The summer schedule comes more than a week after Air Canada unveiled its “CleanCare+” biosecurity program to enhance customer confidence. At airports, this includes face coverings for customers and employees, preboarding infrared temperature checks, and frequent sanitization of kiosks.

Inside the plane, cabins and bins are sanitized with an electrostatic sprayer and the airline has installed HEPA air-filtration systems. Once passengers are seated, they’re given complimentary masks, gloves, bottled water, hand sanitizer, and disinfecting wipes. And in economy class, the seats adjacent to travellers are being kept vacant.

Anyone who books Air Canada flights until June 30 for travel until June 30, 2021, can make use of a one-time change waiver up to two hours before departure. This can be converted into the value into Aeroplan Miles with 65 per cent bonus mileage.

Alternatively, the value of all tickets can be turned into a fully transferable Air Canada voucher with no expiration date. The options are retroactive to March 1.

Air Canada recently announced plans to layoff around 20,000 employees on June 7. The planned staff cut could impact at least 19,000 employees and up to 22,800.

The company laid off half its workers in March but rehired 16,500 people under the Canada Emergency Wage Subsidy program, which was set to expire June 6 but will now be extended. Air Canada has not committed to participating in the program beyond June 6.

This story originally appeared in the Georgia Straight. With files from NOW.