Animals in Canada have no legal rights: Reasonable Doubt

"If a dog is property, then in. 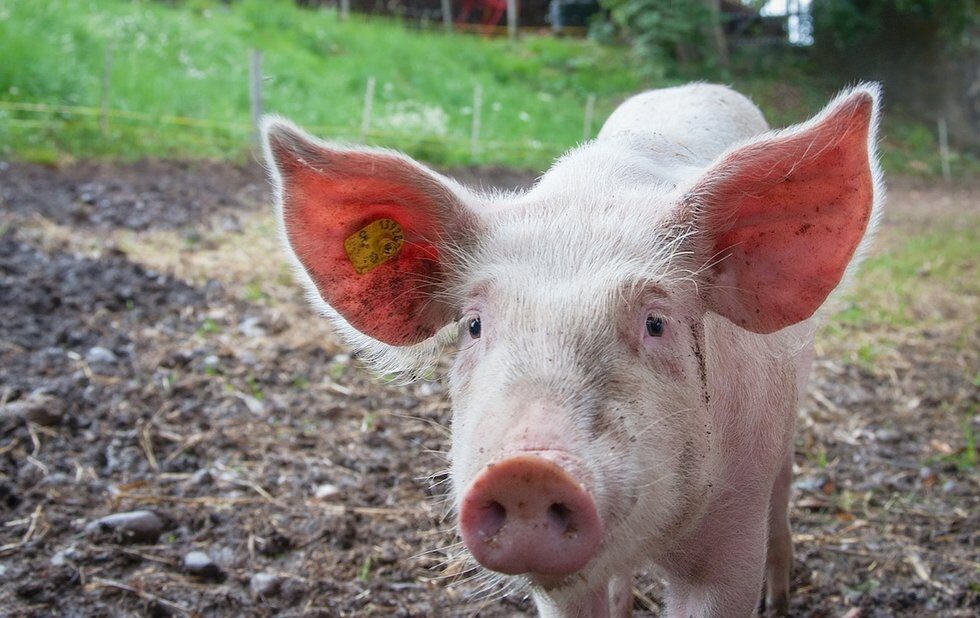 “If a dog is property, then in that sense, it is no different than any other property for example, a ring or a painting.”

Anita Kranjc was charged with criminal mischief for giving water to distressed pigs in a transport truck being driven to a slaughterhouse. A conviction carries with it potential jail time and a fine. Her trial at the Burlington courthouse has attracted international attention. The verdict is due May 4.

People are rightfully confused that Kranjc was charged for trying to help an animal in distress. But when looking at the broader context of how the law views and treats animals, the charges shouldn’t come as a surprise.

Canadian law allows animals to be intensively transported for 36 to 72 hours (depending on the species) without food, water or rest in most weather conditions. There is no blanket prohibition against “beating” animals during loading or unloading, or transporting injured, non-ambulatory or ill animals.

Kranjc pleaded not guilty to the charges, arguing she was acting in the public good. She called evidence from a variety of experts who spoke about pigs’ ability to feel emotions such as fear and on the now well-known devastating environmental impacts of animal agriculture.

Mischief charges arise when someone interferes with someone else’s property – for example, painting graffiti on a storefront. Here, Kranjc was charged for “interfering” with pigs who were the legal property of a pig farmer.

Many people have strong intuitions about unnecessarily hurting animals, which is likely part of the reason why Kranjc’s trial has garnered international media attention. The problem is that these intuitions, as has been argued by lawyer and academic Gary Francione, can have no meaningful legal impact so long as animals are classified as property under the law.

Property, by definition, cannot have rights. This is why there could never be, and it is silly to imagine, a furniture rights movement.

Animals in Canada have no legal rights. They are property, mere things to be used for our benefit.

My wife and I have been fostering or rescuing dogs and cats for as long as we’ve known each other. Though it may be frowned upon, if I wanted to have them killed at any time, for even the most trivial reason (they shed too much, I’m bored with them, etc.), then that is my legal right as their owner.

Consider this passage from R. v. Menard, one of the leading cases on anti-cruelty laws in Canada:

“It will often be in the interests of man to kill and mutilate wild or domestic animals, to subjugate them and, to this end, to tame them with all the painful consequences this may entail for them and, if they are too old, or too numerous, or abandoned, to kill them.”

To simplify the law: if hurting an animal is helpful to a human, then it is likely legal.

There are laws that appear to protect animals in Canada, such as “anti-cruelty” laws. But these laws have little to do with protecting animals for their own sake and instead generally serve to advance human interests.

Most or all regulations in farming, for example, have little to do with protecting animals and more to do with increasing efficiencies and “yields.” Losing too many animals during transportation, for example, is bad business.

The law allows incredible amounts of animal suffering if it is profitable. For example, sows used in breeding are often kept in gestation and farrowing crates, which are so small that the sows cannot even turn around. The crates are legal because they arguably increase the profitability of pig farming.

The law prohibits the sadistic treatment of animals, like torturing animals just for the sake of it. But that is likely because society has a self-interest in preventing sadistic behaviour. Sadistic people are more likely to hurt humans, after all.

When understanding the broader, unjust context of the property status of animals, it should come as no surprise that Kranjc was charged for offering small assistance to animals in distress. The pigs were the farmer’s property to harm and exploit without interference.

What would it mean to take a step away from the property paradigm? The vast majority of the ways we use and hurt animals on a daily basis could never be considered necessary by any ordinary understanding of that word. If pigs and other animals were to be granted even the most basic of legal rights – and no longer considered mere property – then the question would not be over whether they should receive more water or shorter transportation times, but over why they are in the truck, on the farm and on our plates in the first place.