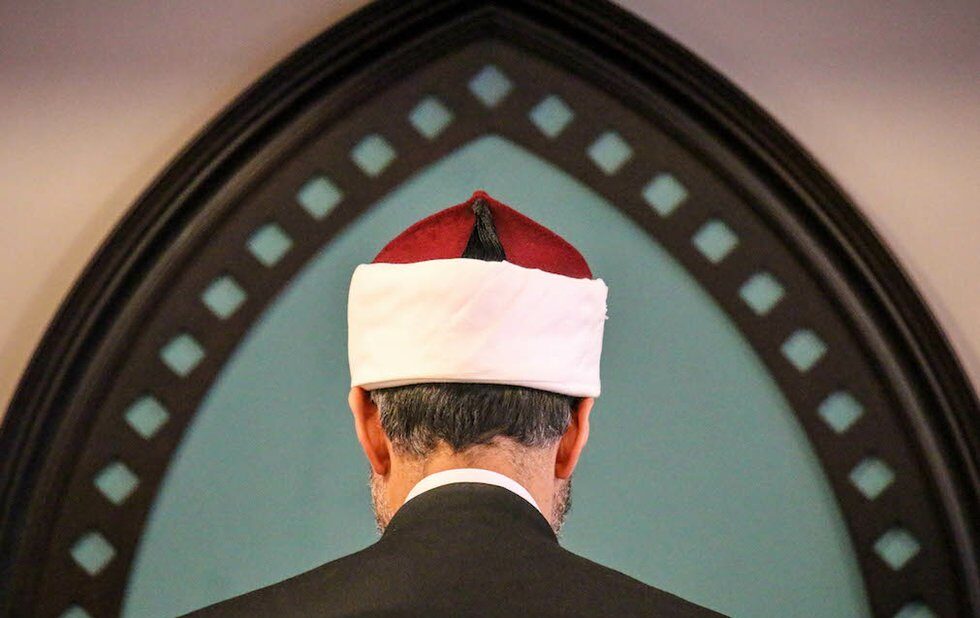 I was on a panel in Washington, DC, five years ago with a Coptic Christian writer.

He told me about sitting next to George W. Bush at a dinner and asking the former president if he had any regrets about the backlash against Iraqi Christians that followed the U.S. invasion. Bush said it had been “collateral damage, the price you pay for freedom.”

The Christian experience is ignored in North America and Europe when it’s convenient to do so, but roars when it seems politically helpful. The recent bombings of two Coptic Christian churches in Egypt during Palm Sunday celebrations belong in the latter category.

ISIS took responsibility. Forty-four people were killed, more than 100 injured. It was a gruesome affair.

I’ve visited the churches that were attacked – Saint George in the Nile delta city of Tanta and Saint Mark’s in Alexandria – and have met with many of the leaders of the Eastern Orthodox and Catholic communities in that country as well as Iraq and Syria in my 20 years writing about the difficult situation faced by Christians in the Middle East.

To deny that Christians are persecuted by radical Muslims, and even sometimes by governments in the region, would be dishonest.

But to claim that all Arab Muslims are complicit in such terrorist attacks – which is precisely what many Western conservatives and Islamophobes in Canada, and in particular in Toronto, are doing – is to ignore the complexity of political reality in the Middle East.

Here in the GTA, there have been well-publicized anti-Islam demonstrations outside mosques and the tearing up of copies of the Koran by protesters at school board meetings, myriad social media attacks throughout Canada and, of course, the terrorist murder of six Muslim worshippers in Quebec City.

Those responsible, an ugly coalition of neo-conservatives, alt-rightists, Hindu nationalists, right-wing Christians and extreme Zionists, claim they are speaking out for persecuted Christians the world over. But they seem more concerned with libelling Muslims when they talk about “sharia creep.”

It would be wrong to say that all of these anti-Islam groups and incidents are connected. But the climate in Canada has a number of obvious and related ingredients: standard racism, a strident Zionism that sees Islam as antithetical to the Jewish state, a banal assumption that all Muslims are violent and reject their adopted countries, and a right-wing Christian belief that Islam is intent on wiping out Christianity.

All of this has led to some bizarre local groupings on the hard right.

For example, there’s Ron Banerjee of Canadian Hindu Advocacy, who has been on the scene as an anti-gay provocateur for some years but has now come to more prominence as an adviser with Rise Canada, a right-wing group whose members picketed the Masjid Toronto mosque alongside ultra-Zionists from the Jewish Defense League (JDL).

They’re part of the Multi Faith Coalition to Oppose Radical Islam in Public Schools, which has been at the forefront of protests in Peel against religious accommodation, in particular, Muslim prayer in schools, loudly denouncing Islamic anti-Christianity. Last month on its Facebook page, the coalition promoted a JDL meeting at the Zionist Centre “to discuss the threat of radical Islam.”

Hindu nationalists and extreme Zionists claim to be in solidarity with Christians persecuted in the Middle East, but that’s a pretty flimsy boast.

The philosophy of JDL founder Rabbi Meir Kahane, as the New York Times wrote in a profile some two decades ago, “was never based on Western democratic principles, but on Jewish ritual law that forbade close contact with non-Jews.”

Radical Hindus have also agitated against Christians. As Sajan K. George, president of the Global Council of Indian Christians, has opined, “They’ve always tried to violate constitutional guarantees given to the Christian community in India.”

The new hard right seldom allows facts to stand in the way of prejudice.

Hysterical media platform The Rebel recently sent a group of its supporters to Israel, who stood in the street of Bethlehem calling for a new crusade.

Anybody who knows Palestinian Christians knows that it’s Israel rather than Islam that they consider the oppressor.

And those who know the history of the region know that the armies of medieval European crusaders slaughtered Eastern Orthodox Christians as well as Muslims. In European eyes, they were all just Arabs. They also, by the way, murdered Jews in Germany on their way to the Holy Land to do the Lord’s work.

The reality is that if Islam hadn’t tolerated Christians, there would be no followers of Jesus left after so many centuries of Muslim dominance in the Middle East.

In fact, many early Christian minorities welcomed Islam because Muslim rulers were more tolerant than Christian monarchs of a differing sect or denomination.

Christians in the Middle East are, if you like, the originals. The Church began in ancient Syria, Palestine, Iraq, Jordan and Turkey, and Christians have lived there ever since.

They dominated the Palestinian refugee narrative for two generations, have held senior government positions in Syria and Iraq, were embraced in Egypt by president Nasser and have enjoyed equality in Jordan since that modern state was created.

Ironically, and tragically, it was the U.S.-led Iraq war – under a Christian president with enormous conservative Catholic and evangelical support – that led to the mass exodus of Christians from Iraq, and something similar is now happening in Syria.

News of the antics of Islamophobic groups here does reach the Middle East and plays directly into the hands of radical Muslims. The victims, once again, are innocent Christians who want to live in peace with Muslims in the land of their ancestors and have nothing to do with Canadian extremists.