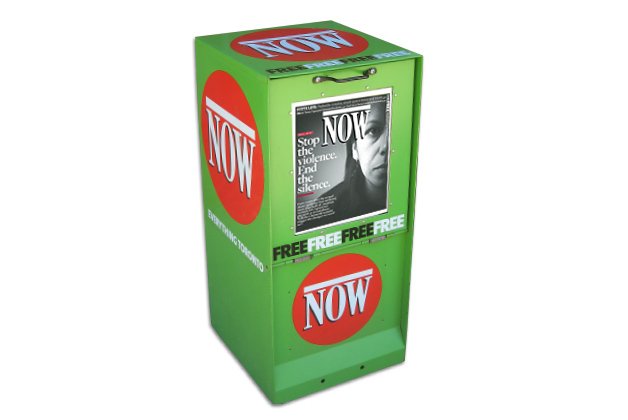 On or about March 11, 2021, Media Central Corporation Inc. published or caused to be published on the NOW Magazine website an article written by Enzo DiMatteo entitled “City of Toronto Staff Ignored Anti-Discrimination Policy” (the “Article”).

The article stated that “Corriere Canadese” and “its publisher, former Liberal cabinet minister Joe Volpe” published statements to the effect that Corriere Canadese and Mr. Volpe had made “anti-gay pronouncements” and “made incessant attacks” which were characterized as “more than offensive” amounting to “hateful speech” and
which were also characterized as “homophobic” as part of “a campaign of intimidation” which included libel notices.

Media Central Corporation Inc. (NOW Magazine) and Enzo DiMatteo, apologize for any harm or distress the publication may have caused to Joseph Volpe and/or Corriere Canadese.