Although he’s not mathematically out of it, there seems little choice but for Sanders to end his campaign now 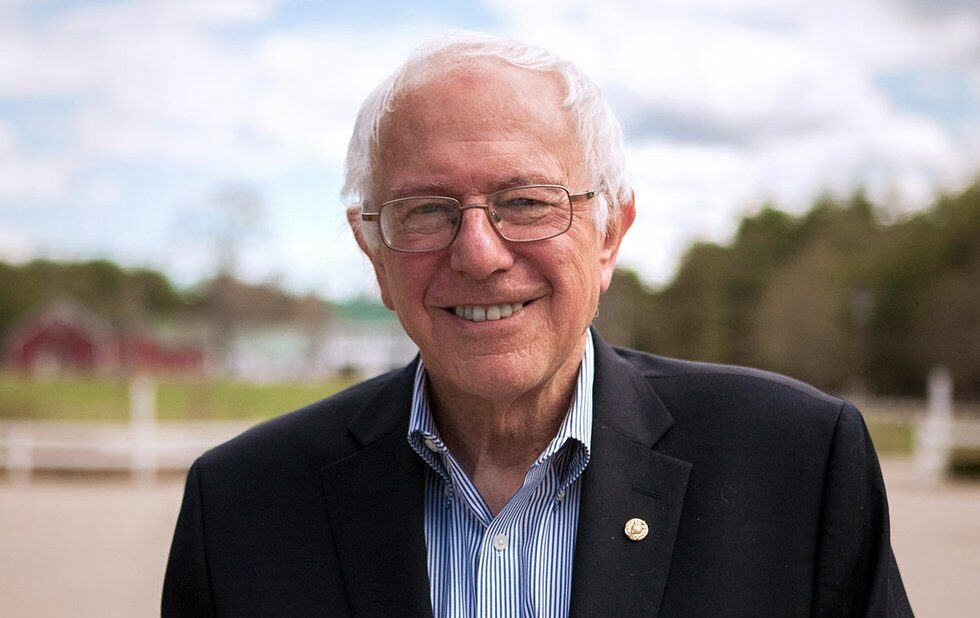 Pundits and political historians will be compelled to ask what Bernie Sanders hoped to accomplish in his second bid to become the Democratic nominee for president, but his political legacy will be determined by how he handles himself moving forward.

Sanders’s camp announced he would not speak after his defeat in four of six primary races to Joe Biden on Tuesday night, including in the all-important state of Michigan, a historically hard-core working-class, pro-labour state. Sanders’s no-show was a shocking acknowledgement that the race is all but over for him. But this afternoon he announced that he is staying in the race – at least until Sunday’s debate with Biden.

Sanders calls himself a Democrat but actually sits as an Independent in the Senate.

When he filed his papers to be a candidate for the presidency, he signed a loyalty pledge to the Democratic Party. To confirm the veracity of his commitment, MSNBC reported on March 5, 2019, that Sanders said: “I am a Democrat now.”  Yet, Sanders filed papers to run for re-election to Congress in 2024 as an Independent.

Sanders and his camp spun his defeats in the last round of primaries as the result of him not being liked by the Democratic Party establishment. But primary season, particularly this year with changed rules in the Democratic Party to minimize the influence of Superdelegates ahead of the convention, is all about the people’s vote.

Which Sanders will stand up? Will it be the movement politician who has as much ego as policy ideas invested in his campaign? Or will it be, as Hillary Clinton has described him, the disruptor of the Democratic Party?

Michigan was the big prize. And there is key data from that race that predicted Biden’s dominance. On “ideology,” polling revealed that a significant minority of Democrats considered themselves to be “very liberal.” The majority considered themselves “somewhat liberal or moderate.” This was critical in Michigan. If a social Democrat could win anywhere, it should have been there.

Four years ago, Sanders handily defeated Clinton in the state. But four years ago, there was no Donald Trump in the White House to transform the ardently left-leaning Sanders into a coalition builder. But the ground has shifted.

But there were other crucial questions for Democrats in light of America’s social and political polarization in the U.S. – not to mention the current coronavirus pandemic. Who do you trust most to handle a major crisis and who can unify the country? In both cases, Democrats chose Biden.

Biden gave a nod to universal health care and the need to eliminate economic inequality in his speech Tuesday night – both are Sanders talking points – and thanked Sanders and his camp for a job well done “in the interest of democracy.”

Although he’s not mathematically out of it, there seems little choice but for Sanders to end his campaign now.