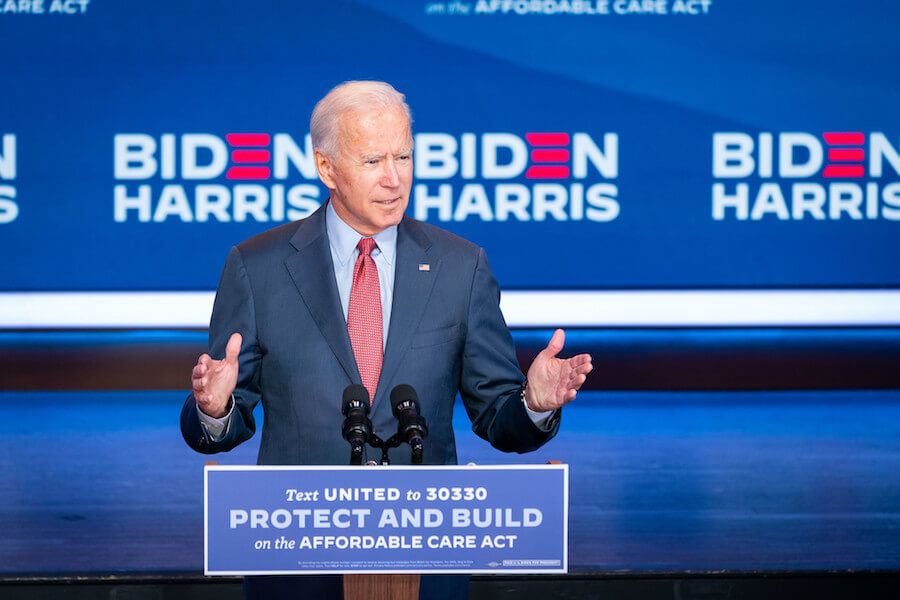 U.S. networks are projecting Joe Biden as the winner of the 2020 presidential election.

It came after his lead in Pennsylvania grew so large that they deemed there was no chance of President Donald Trump narrowing the gap.

With 98 per cent of the ballots counted, Biden has a 34,414-vote lead in the battleground state. He was born in the city of Scranton, Pennsylvania on November 20, 1942.

Winning Pennsylvania gives him 20 votes in the Electoral College, lifting his national total to 273. He needed 270 to win.

Biden will be 78 years old when he’s sworn in on January 20, 2020, making him the oldest elected president in U.S. history. He will become the  46th president, ending Donald J. Trump’s presidency after four years.

According to some media reports, Trump has no intention of conceding the election.

Biden has promised to introduce a “real strategy” to beat COVID-19, which has claimed 237,000 lives in America. Nearly 10 million positive tests for the disease have been recorded under Trump’s watch.

In addition, Biden has pledged a “comeback package for Main Street businesses and entrepreneurs” while extending COVID-crisis unemployment insurance.

A key part of his economic plan is to invest in modern infrastructure and a clean-energy future while lifting the federal minimum wage to $15 per hour.

He’s also declared that he will mobilize across-the-board efforts to advance racial equity.

And for cannabis users, Biden will decriminalize weed at the federal level and expunge the criminal records of those who’ve been busted for possession of pot.

This column originally appeared in the Georgia Straight.