Is support for the billboard tax fraying?[rssbreak]Beautiful. 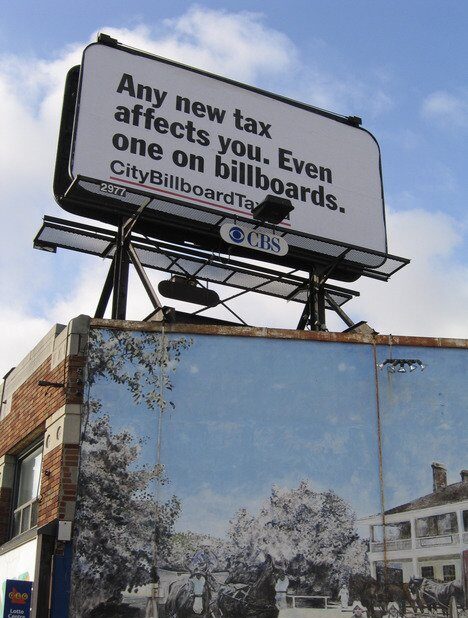 Is support for the billboard tax fraying?[rssbreak]

Beautiful City, the coalition of groups pushing the tax to support art projects, has set its sights on an unlikely target for its lobbying efforts: Councillor Gord Perks.

The group says Perks has changed his position on the tax and it has the video of the crucial council debate in November 2009 to prove it.

Perks says he hasn’t changed his position. He’s been clear from the start that he favours putting the money collected from the tax into a general pool for community projects, not just arts- and public-space-based ideas.

To which Devon Ostrom of Beautiful City replies: “What could be a wider community project than arts programming to enhance public spaces for everyone?”

The coalition has asked its supporters to call and email the councillor, who it says it would “probably vote for again, despite what we consider to be a critical but changeable lapse in judgment.”