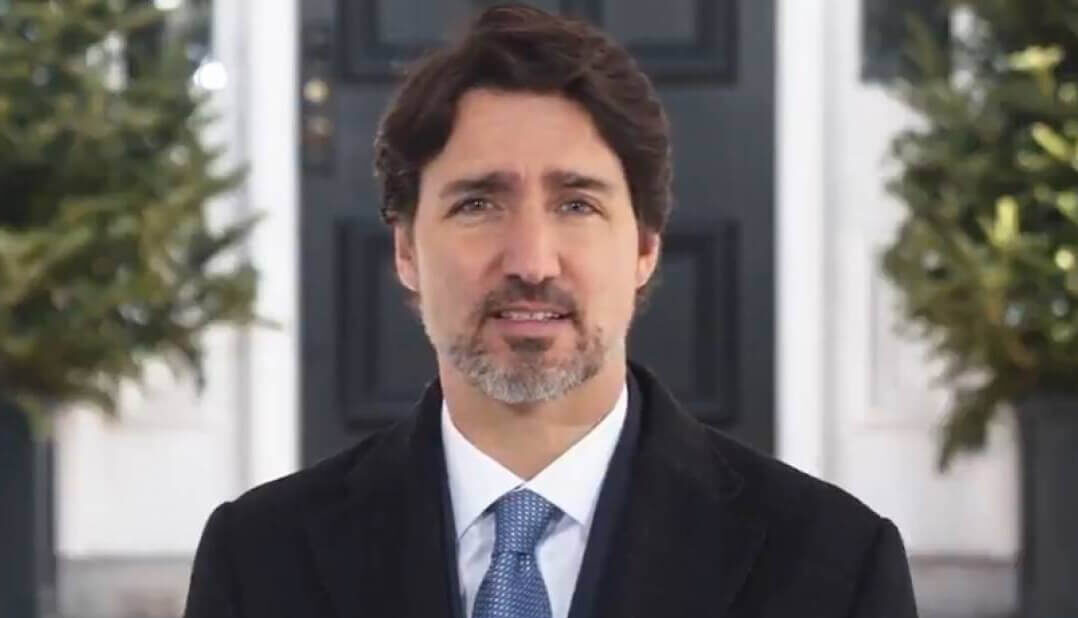 Justin Trudeau says sorry for all the trouble created by him not recusing himself from a cabinet discussion about a sole-source contract for one of his wife's favourite charities.

Often in politics, you have to pay close attention to the timing of significant developments.

And the timing is worth noting in connection with Prime Minister Justin Trudeau’s apology to Canadians this week.

Trudeau expressed regret yesterday about not recusing himself from cabinet discussions concerning a sole-source, $19.5-million contract to WE Charity to administer the Canada Student Service Program.

It came hours after a blistering news release from Democracy Watch, which called for a “different” ethics inquiry and a “different” RCMP investigation.

Trudeau’s wife is an ambassador for WE Charity. His mother and brother have received large payments from a for-profit company, Me to WE, which generates income from WE Charity events, according to Charity Intelligence.

This week, Transportation Minister Marc Garneau’s office revealed to the Globe and Mail that he was unaware of Trudeau’s family members being paid prior to the contract being awarded.

It suggests that these payments were not discussed, let alone disclosed, during the cabinet deliberations about the contract.

Democracy Watch has asked RCMP Commissioner Brenda Lucki to conduct an investigation into a “possible violation” of the Criminal Code of Canada’s section on breach of trust.

The group wants this investigation to relate to Trudeau’s participation in the approval of the sole-source contract, as well as to whether officials acting on his behalf attempted to influence anyone’s decision in favour of recommending this.

In its letter to the RCMP – released just hours before Trudeau’s apology – Democracy Watch lays out the evidence with a series of links to various news stories. Then it argues that there’s merit for a breach of trust probe, based on a five-part test established by the courts.

Mens rea is often called the “presence of a guilty mind” or “criminal intent.”

Actus reus is the voluntary action of committing a crime.

In many crimes, mens rea – i.e. criminal intent – is required for a conviction.

Trudeau’s apology conveyed the impression that he was unaware of the consequences of participating in the cabinet discussion.

There was no guilty mind, or so he was implying.

Furthermore, he said that he didn’t know how much his mother and brother were paid.

“I deeply regret that I have brought my mother into this situation. It’s unfair to her, and I should have been thoughtful enough to recuse myself from this situation,” Trudeau said.

But did Trudeau deliberately not reveal the close ties his family had to the WE organization to cabinet members? Or how WE had boosted his political reputation over the years, including by commissioning the video below?

Was Trudeau truly unaware that he was using his office to advance the interest of a charity for which his wife is an ambassador, giving her tremendous personal satisfaction and enhancing her public reputation?

Did he even conceive that his family’s private interests, including their personal satisfaction, may have been at stake, given the impact that a global pandemic could have on an organization that’s reliant on public events to generate income for its for-profit arm?

And could that have been a factor in the decision to award a sole-source contract to WE Charity?

Was there any intent in all of this to ensure that WE Charity could survive in extremely tough circumstances by marshalling the full power of the federal government to come to its assistance?

But the apology might help Trudeau on the mens rea front, particularly if a special prosecutor ever has to make a decision whether there’s a substantial likelihood of conviction by proceeding with a criminal charge.

It really doesn’t matter if Trudeau is found guilty of violating the Conflict of Interest Act a third time. He can just apologize and carry on as prime minister.

Being prosecuted for criminal breach of trust, however, is a far more serious matter. But it’s far less likely to happen if there was no mens rea – no presence of a guilty mind, no criminal intent – in the eyes of a judge or a jury.