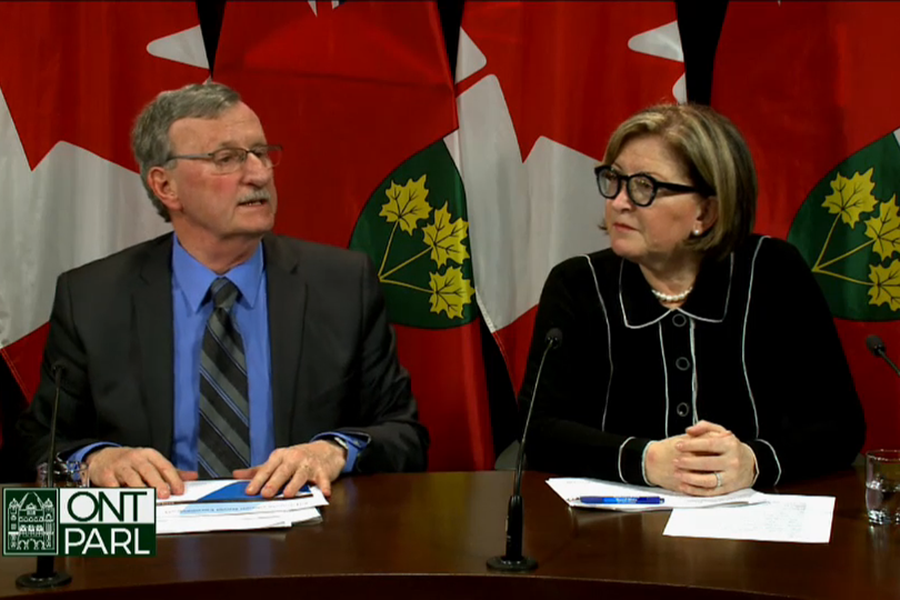 Ontario’s Auditor General Bonnie Lysyk says the province’s response to COVID-19 “was slower and more reactive relative to other provinces.” And that a second wave of the virus currently gripping the province was “avoidable.”

Lysyk says “much of this was avoidable” but that the province “failed to act on key lessons identified after the 2003 SARS outbreak.”

The report described Ontario’s response as “disorganized,” noting that the province’s 34 public health units “were still operating independently, and best practices were still often not being shared,” despite a May 2020 statement from those units calling for “more direction and regional consistency” in response to the pandemic.

Tracing of COVID cases and funding for public health laboratories continues to be a major area of concern, the report says.

“The need for properly resourced public health labs in Ontario and better information systems had been pointed out years ago by experts and others, including our Office, with little to no action taken until the onset of the COVID-19 pandemic.”

The report also had some scathing criticisms for the province’s chief medical officer of health, David Williams.

The auditor’s report notes that Williams “did not fully exercise his powers under the Health Protection and Promotion Act to respond to COVID-19. For instance, it was the province, not the Chief Medical Officer, that finally issued an emergency order in early October 2020 to require masking for the general public.”

The premier reacted angrily to the criticism of Williams at his daily COVID press briefing later in the day. He took particular exception to the suggestion in Lysyk’s report that not enough was done earlier to stem the tide. At one point, Ford took a shot at Lysyk, advising her to “stick to the number-crunching” and to leave medical advice to Williams. He says his government has been trying to find “a happy medium” when it comes to managing the current crisis.

Ford noted that per capita Ontario has the lowest number of COVID cases in the country, outside of the Atlantic provinces and the Territories. And that while “no government is perfect, Ontario has been doing pretty good.”

But calls for the removal of Williams have been growing since September. The Registered Nurses Association of Ontario (RNAO) has been among the most vocal in calling for the removal over his handling of the pandemic.

RNAO CEO Doris Grinspun says she was led to believe by the Ford government that Williams would be replaced when his term expired in February. “No one assured me, but I was led to understand he was retiring,” says Grinspun in an interview with NOW.

The Ford government tabled a motion in the Legislature on Monday to extend Williams’ tenure until September 2021.

Grinspun says Williams “doesn’t have the strength of character to say to the premier, ‘This is what needs to be done.'”

And that the decision to keep Williams “is an indication Premier Ford is focusing on being a caretaker of the second wave versus being decisive and dedicated and suffocating the virus.”

She warns that the fallout from that will begin to be felt in January when she worries that elective surgeries will have to be cancelled as hospital intensive care units become overrun with COVID cases. She fears the same in long-term care, all areas that the province promised to support financially to outrun the virus, but has failed to.

Grinspun says that “the tragedy and travesty” is that we know enough about the virus now to know what needs to be done, but that the decisions being made to try and control it “are political.”

Those decisions, she says, will lead to “a higher burden of illness and death both COVID related and from other health conditions.”

The statement goes on to say that “Ontario has achieved some significant milestones in its fight against COVID-19” under Williams’ watch. That includes, Elliott says, “making the province a leader in testing and case and contact management” and “working with the Ministry of Education to ensure schools remain a safe place for our kids.”

Those claims would come as a surprise to those looking at the latest COVID numbers and who say the lockdown order in Toronto and Peel this week to limit shopping in retail businesses to curbside pick-up and close down restaurants, gyms, hair salons and other personal care services are too little too late.

The RNAO calls the measures “incomplete” when “COVID-19 is running rampant in several communities,” including once again in long-term care facilities.

“For too long the government has argued there is a conflict between taking care of the economy and taking care of the health of people,” the group said in a statement released after a press conference Friday calling for stricter measures.

The statement notes that the province’s lockdown measures do not apply to other regions in the province that are in the red, including Hamilton, Halton, Durham and Waterloo. There are also no added restrictions for big box stores allowed to remain open.

While the RNAO supports schools staying open, the group says that masking of elementary school students is still not being required by some boards. The RNAO says the “half measures” put in place by the government “only by time until we are forced to enact stricter measures.”

Hospital presidents and administrators and leading epidemiologists have also been expressing their concerns about Williams to the Ford government.

David N. Fisman, a professor of epidemiology at the Dalla Lana School of Public Health, says “it’s past time for Dr. Wiliams to step aside.” He says that goes for the province’s associate chief medical officer of health, Barbara Yaffe, too.

Fisman says the list of failures on the part of the province’s medical advisers on COVID-19 is a long one. At the top of that is the province’s failure to acknowledge community transmission in March, “which contributed to widespread hospitalizations and outbreaks in long-term care.”

Fisman says Williams has also been too willing to endorse the province’s approach to combatting the virus, including the recent “thankfully short-lived” framework that required 10 per cent test positivity to enact meaningful restrictions.

At the same time, Fisman says that Williams has been “antagonistic” toward local medical officers of health who have taken it upon themselves to issue stricter measures than ordered by the province.

The opposition NDP, meanwhile, says it was not consulted about Williams’ reappointment. The NDP wrote to the government on November 10 calling for an all-party panel to begin work on selecting a new Chief Medical Officer of Health.

“The Ford government cut back on public health protections just as the second wave was starting to surge, and set disastrously high thresholds for action,” says the party’s deputy leader Sara Singh.

“People are legitimately concerned about whether Dr. Williams actually advised Doug Ford to do these dangerous things or, rather, if Dr. Williams is just justifying political decisions.” 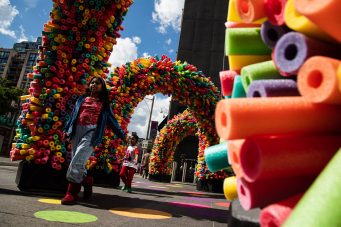 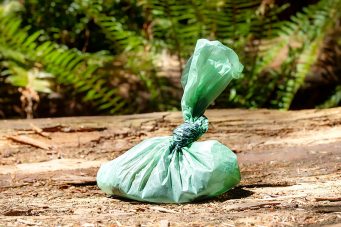