Where to go and what to do on July 1 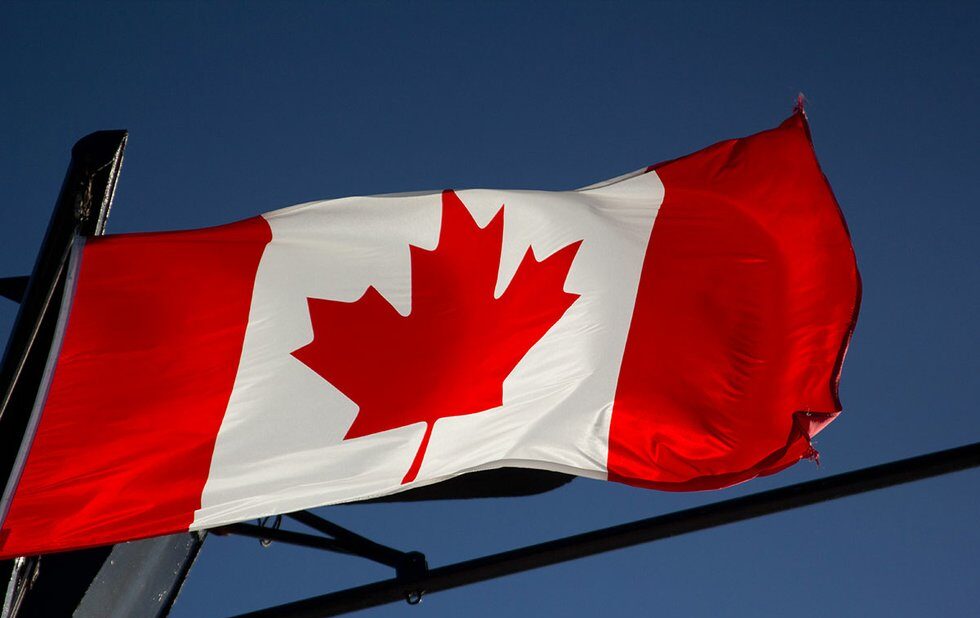 Throughout the weekend, the city’s waterfront will become a gathering for feminist, Indigenous, racialized, queer, newcomer and otherwise marginalized voices in Canada. Harbourfront’s (235 Queens Quay W) One Land: Many Nations showcases the many powerful music talents striving, thriving and creating together on this land, including Susan Aglukark, Jully Black, Whitehorse, Zaki Ibrahim and more. See listing for details.

Kick push coast at the Bentway

The Bentway Skate Trail officially opens for the summer with CITE, a celebration of skateboard arts and culture (June 30 to August 12). The Canada Day kick-off will see the launch of Semblance, an art installation/skatepark featuring skateable sculptures that create a 3D terrain for boarders to ride on. The weekend includes an open skate, skate demos, meet-and-greets with pros Leon Chapdelaine, Una Farrar, Etienne Gagne, Annie Guglia, and Dustin Henry and DJ sets by Beat Sampras, Peanut Butter Wolf and the Remix Project. See website for details.

Dance the night away on the Toronto Islands

Waiting for the bass to drop may be your new Canada Day tradition at Electric Island. The annual summer concert series is bringing the world’s top electronic deejays to Hanlan’s Point Beach, including Ibiza mainstays The Martinez Brothers, Glasgow’s Jackmaster, Barcelona’s ANNA and more. See listing for details.

Sweat it out to the sounds of DJs Nino Brown and Fawn Big Canoe at an all-ages dance party in the evening and tour the West Island and Trillium Park by Segway during the day. Segway and boat rentals are a new feature of Ontario Place (955 Lakeshore W) that will launch on Canada Day and stay throughout the season. A lineup for the kids, featuring children’s performers Chris McKhool and Jeremy Fisher Junior, round out the afternoon. See listing for details.

Watching fireworks isn’t the only way to celebrate when the sun goes. The outdoor Christie Pits film festival will screen films from local directors or featuring local heroes, including the shorts Whatever Happened to Jackie Shane about the pioneering Black, queer, 1960s soul singer and Bickford Park, a story about a disaffected, skateboarding 30-something avoiding her marital problems.  Laura Barrett, José Miguel Contreras Avendaño and Hallie Switzer, the actors/musicians from main feature Porch Stories, a love story set in Little Portugal, will perform live. See Facebook for details.

Raise a middle finger to colonialism

There won’t be many flags waving at the Hack Couture Fuck Colonialism Telethon. But there will be laughs as comics Jordan Foisy, Definition of Knowledge and Meg MacKay turn Canada Day on its head. At Hack Couture nights, stand up meets runway fashions as comedians dress in glam outfits. So come dressed in your best. All proceeds will be donated to the Indigenous Women’s Fund of Canada, an organization run for Indigenous women by Indigenous women. See website for details.

Where to watch fireworks