As a devout Catholic, Andrew Scheer should understand contrition and penance, but his reaction to past homophobic and racist remarks of a number of his candidates has been to play politics 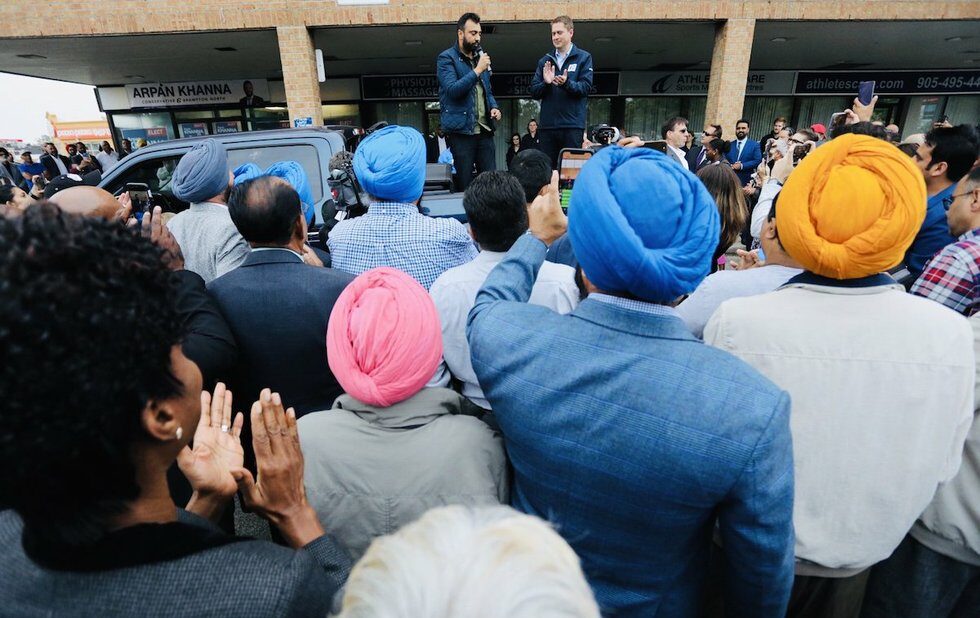 Contrition is about more than just saying you’re sorry, especially when it’s couched in a desire to be elected to parliament.

Authentic contrition demands restorative justice, a proven record of working to change one’s views, to repair damage caused and even pay a certain price for harm done. It’s not some overnight conversion.

Good Lord, I should know. As one of the most prominent voices within conservative Christianity, I was opposed to equal marriage and abortion.

I said hurtful things, and I have spent the last five years of my life trying to compensate in every way possible. Not because anybody asked me to, not because I wanted a political position – but because I realized that I was wrong.

My penance caused a huge dent in my professional career and a campaign of hostility from social conservatives that continues to this day.

My evidence of change has been working for change. At first some people doubted me, which is entirely understandable. I needed to put in the time and prove my integrity and sincerity. Genuine apology isn’t about “saying” sorry but “being” sorry.

Words matter, but it requires what is almost an ontological and certainly moral change.

As a devout Catholic Andrew Scheer should understand this. Yet Scheer himself has yet to apologize for comparing same-sex marriage to the anatomy of a dog in a 2005 speech in the House of Commons. Does he not believe that an apology is required?

Evidently not. Scheer’s reaction to past homophobic and racist remarks of a number of his candidates has been to play politics with the profound. It’s all as incompetent as it is unsavoury.

A few days ago, Conservative candidate Justina McCaffrey, a “socialite”, high-end wedding dress designer – and star choice – hurriedly walked away from a respected CBC journalist, refused polite requests to answer questions, and was then driven away at a dangerous speed.

This was all because it had been revealed the would-be MP for the Ottawa riding of Kanata-Carleton had been extremely close friends with far-right celebrity Faith Goldy, and shared some of her hideous and extremist views. A Conservative spokesperson later tried to distance McCaffrey from Goldy saying she hadn’t seen her in “several years.” That was before a 2017 photograph of the pair together, smiling broadly, was made public.

But it was just one episode in a sour litany of Conservative candidates being exposed for past homophobic and racist statements. Among them: York Centre candidate Rachel Wilson, Brampton North candidate Arpan Khanna and the candidate for Mississauga-Streetville, Ghada Malek, who was blocked from running provincially for the PCs for repeated homophobic and anti-Muslim comments.

I’m not sure if all of this points to a lack of experience on the part of the Conservatives or a deliberate and Trump-inspired policy. Either way, it’s unprecedented in Canadian politics, and incredibly worrying.

If this is what the Scheer Conservatives are like in election mode, imagine how they would function in government.