Canada Election 2019: How did Ed the Sock become the responsible voice for conservatism?

Ed the Sock’s viewpoints are hardly Liberal orthodoxy, but some of Conservative leader Andrew Scheer’s core advisors have spent an inordinate amount of time recently feuding with the sock puppet 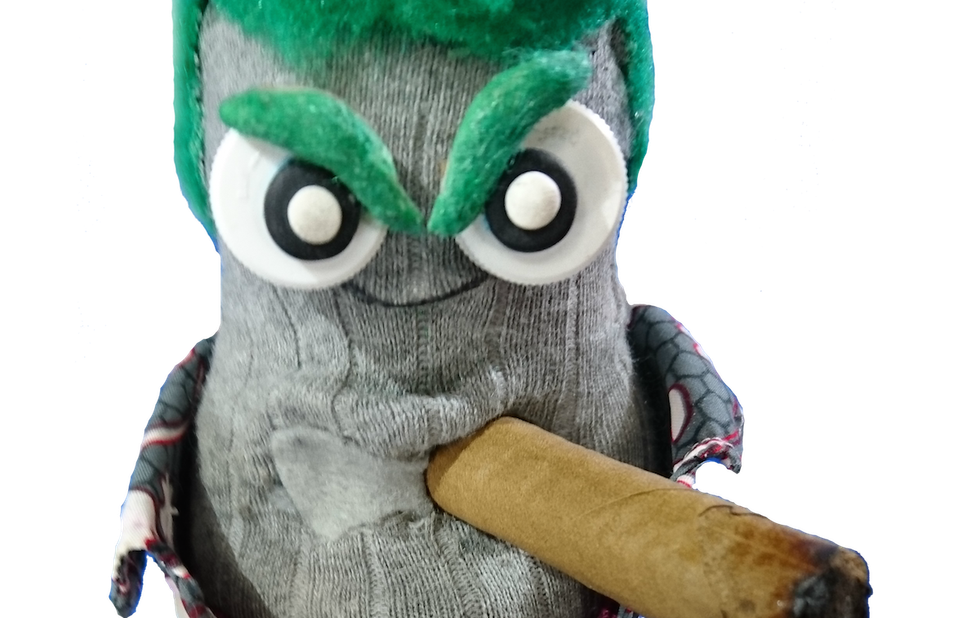 Despite a dead heat in the polls and a scandal-plagued incumbent, some of Conservative leader Andrew Scheer’s core advisors spent an inordinate amount of time recently feuding with a sock puppet on Twitter.

It started with the Brownface/Blackface controversy.

Having lost none of the combative zeal he demonstrated as the resident curmudgeon on MuchMusic and CityTV, Ed took up against Trudeau’s critics. “Anyone who thinks a 29-year-old is a fully mature adult either isn’t 29 yet or has a short memory.”

Trudeau apologized again, everyone on Twitter questioned everyone else’s motives, the cycle continued. But for some reason, it didn’t stop there.

Brock Harrison, Scheer’s director of communications, took a break from his campaign duties to call out Ed as “Justin Trudeau’s most enthusiastic social media mouthpiece.”

Harrison was responding to a tweet by Stephen Taylor, another Scheer acolyte. Taylor is Scheer’s former digital director.

“I don’t know how the hell it grew so big,” Kerzner says in an interview.

To be sure, Conservative Party spokesperson Cory Hann expressed dismay when he was asked to comment on whether the tweets had been part of a coordinated campaign.

“I just honestly don’t know what I could possibly say about a literal sock puppet,” he said. “Twitter is not real life.”

However, that didn’t stop Kathryn Marshall, a prominent Conservative commentator, from weighing in.

Marshall, who also happens to be married to Scheer’s campaign manager, Hamish Marshall, asked the Twitterverse if it was possible to sue a sock puppet.

Others piled on, including an account belonging to retired Conservative MP Gerry Ritz and another under the name of a former Scheer media relations staffer.

The Post Millennial, the Canada Proud-affiliated website, followed up with a hit piece on Ed, calling him the “perfect bootlicker for Justin Trudeau.”

But despite his support of Trudeau online, Ed the Sock’s viewpoints are hardly Liberal orthodoxy.

He ran for office for Mike Harris’s PCs in 1990. His long-running late-night show was always a sore spot for those on the left for its “un-PC” content.

“The people on the right never complained.”

Kerzner says the goal of Ed the Sock is to call out lies wherever he sees them—and in this election, that means criticizing the Conservative Party.

A responsible conservative voice is required in this country so that we have a proper back and forth, he says. But the party under Scheer isn’t meeting that standard.

“I’m looking forward to a time when we can have a proper moderate right-left debate in this country, where people are opponents and not enemies,” says Kerzner.  “If Ed can do anything to help hasten that day through satire and humour and mockery and cutting through the crap, then great. That’s Ed doing what he ought to do.”