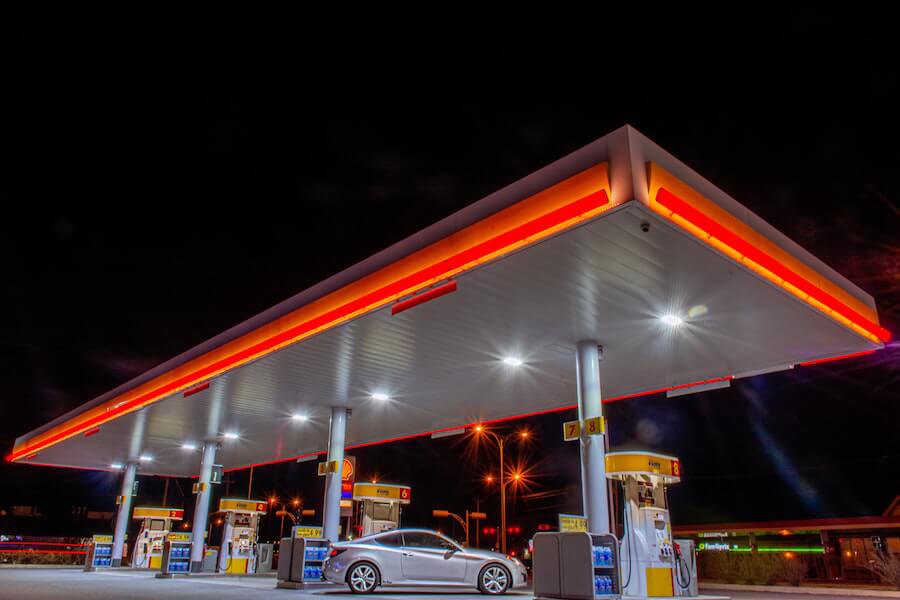 In its throne speech, the federal government committed to exceed Canada’s 2030 climate targets. The need for new, more ambitious targets and a plan to meet them couldn’t be more urgent. The UN’s annual Emissions Gap Report 2019 found Earth is headed toward 3.2 C warming based on current and estimated emissions trends – a scenario one expert described as “terrifying.” The report called on governments to increase efforts to limit global warming immediately.

But Canada isn’t even on track to meet its original 2030 emissions reduction targets. And the fossil fuel industry is going all out to stall or block government climate action.

Greenpeace recently obtained leaked strategy documents advising industry to push back against measures such as the federal clean fuel standard – a pillar of Canada’s emissions reduction plan that Environment and Climate Change Canada has been developing over the past five years.

The standard prompts a switch to low-carbon fuels by setting limits on greenhouse gas emissions from fossil fuels. To meet it, fossil fuel suppliers can buy or generate credits by offering low-carbon alternatives, like biofuels from waste organics or electric vehicle charging stations. The clean fuel credit market is expected to attract investment in low-carbon fuel production and distribution in Canada.

It’s a smart move as the government looks to support economic recovery. Clean fuels investments generate employment. Clean Energy Canada estimates the regulation could spur the need for up to 31,000 skilled workers to build, operate and supply new facilities.

Navigator, the PR firm engaged to develop an anti-clean fuel standard action plan, advises its unnamed clients to use a “counterpunch strategy” – to pay lip service to government’s climate agenda, wait for the clean fuel standard announcement, then orchestrate a hard pushback. Part of the scheme is to convince Canadians that “fighting climate change is a losing battle” by arguing action is too costly.

It’s dishonest. Energy companies – and the politicians they’re seeking to influence – know Canada must decarbonize the fuel supply to reduce greenhouse gas emissions. All the major federal political parties have pledged to meet or exceed Canada’s 2030 targets. The clean fuel standard is projected to reduce annual greenhouse gas emissions by 30 million tonnes by 2030. That’s the equivalent of taking seven million cars off the road and accounts for 15 per cent of Canada’s current emissions reduction target – more than can be achieved with any other single climate policy instrument.

Climate fires sweeping the American west coast, affecting air quality throughout western North America and beyond, are a potent reminder that climate disruption is increasing the frequency and intensity of natural disasters. Climate change was a factor in most of the 7,000 extreme weather events over the past two decades, which claimed 1.23 million lives and caused nearly US$3 trillion in global economic losses – a major increase over the previous two decades, when 4,212 extreme weather events caused economic losses of US$1.63 trillion.

Industrial polluters have long relied on inflated claims about environmental regulation costs – and ignored the massive costs of inaction. We heard it decades ago when governments proposed reducing acid rain and phasing out chlorofluorocarbons to protect the ozone layer. Those regulations reduced pollutants and industry’s predicted doomsday cost scenarios were largely avoided.

The Economic Policy Institute, a non-profit, non-partisan Washington, D.C. think tank, analyzed a dozen historical examples of U.S. emissions reduction regulations that industry opposed based on projected high costs. Across the board, compliance costs were routinely much lower than expected.

B.C.’s low-carbon fuel requirement has been in place since 2010, and the sky hasn’t fallen. It’s credited with delivering one quarter of B.C.’s emissions reductions between 2007 and 2012, with limited impacts to consumers’ pocketbooks. As part of its CleanBC plan, the province recently announced further reductions to the carbon intensity of transportation fuels over the next decade using this instrument.

Too often, industry opposition to environmental policies isn’t driven by facts but by vested interests. Climate action is in everyone’s interest. Government must stand firm on the policies needed to achieve timely emissions reductions. The sooner Canada adopts its clean fuel standard, the better.